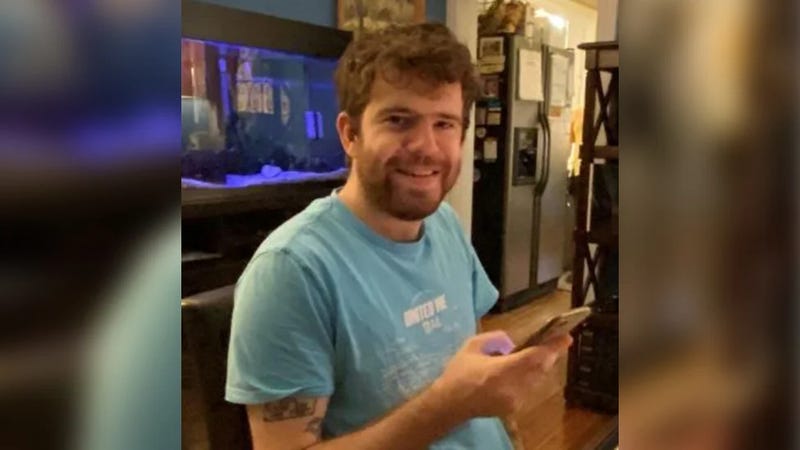 PHILADELPHIA (KYW Newsradio) — A recent Temple University graduate was shot and killed Thursday morning in West Philadelphia. At this time, police say, no one has been arrested.

In a statement released later in the day, Temple officials identified the victim as 23-year-old Everett Beauregard, saying he had just graduated in June with a very bright future ahead of him. According to his family, Everett was going to start an MBA program in the winter, NBC 10 reported.

Philadelphia Congressman Brendan Boyle said Everett worked for his campaign in 2018, adding he was well-liked and purposeful.

Shortly after midnight, police say Beauregard was near 35th and Baring streets in the Powelton neighborhood of West Philadelphia, when he was shot. Philadelphia police believe at least four shots were fired. Little information about the shooting has been disclosed. 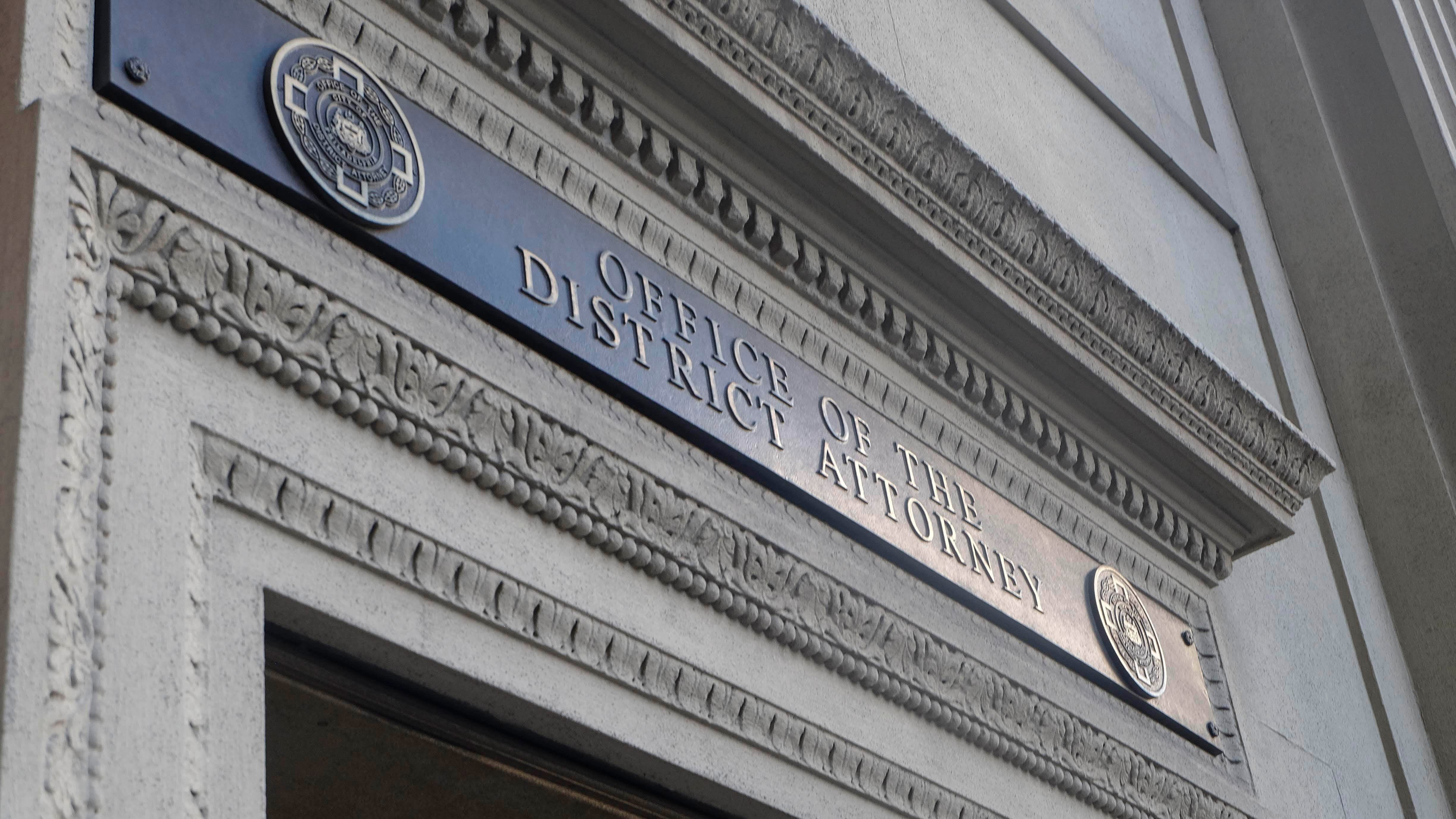 How violence victim advocates deal with survivors’ trauma — and their own

Beauregard was hit in the neck. Responding officers found him lying on the sidewalk, bleeding heavily. He was pronounced dead shortly after 1 a.m. at the hospital.

Chief Inspector Scott Small said one of the bullets went through a window and landed in an off-campus apartment. He said he hopes that bullet can help the police investigation.

“There were two young adults inside of that property. They were sleeping at the time,” Small said. “The bullet actually went through a bathroom window and lodged in the bathroom wall. So our detectives in our crimes unit will be retrieving that projectile that went through the window of this occupied apartment.”

This year so far, 392 people have been killed in Philadelphia. That's on pace with 2021's record-breaking year.