The Pennsylvania Opportunity Program would issue stimulus checks of up to $2,000 to qualified households making $80,000 or less. Its stated aim is to help families still recovering from the COVID-19 pandemic and struggling with the effects of inflation.

“It’s going to provide a needed buffer against high prices. It’s going to give families the room to get back on their feet,” Wolf said. “I first proposed the Pennsylvania Opportunity Program way back in February, but Republican leaders in the General Assembly just wouldn't get on board with funding it in this year's budget.” 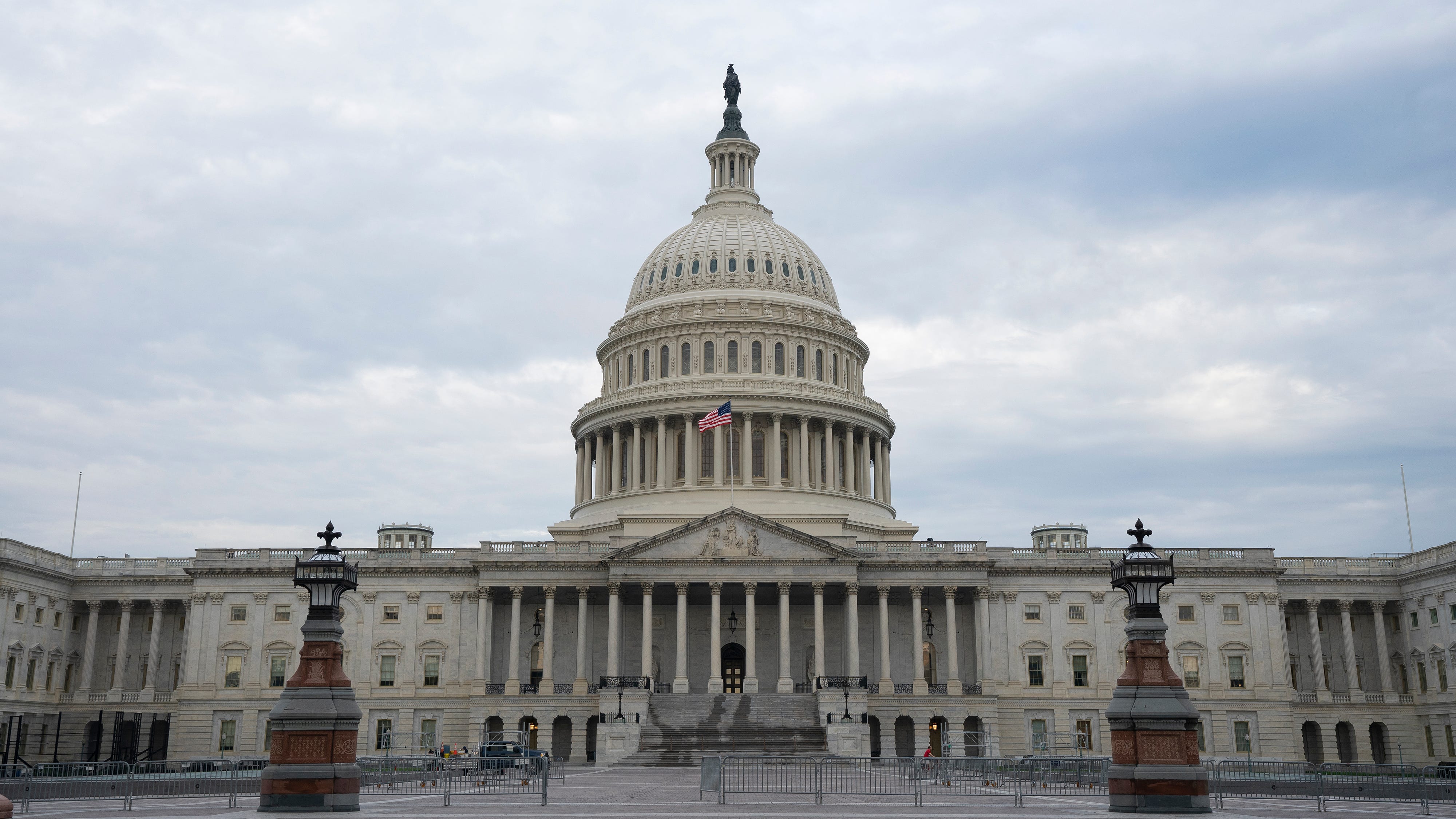 Wolf threw his support behind the proposal in an announcement in front of Folcroft Borough Hall in Delaware County.

“We tried this once before, and we are trying it again, because this is what Pennsylvanians really need and this is what they want,” Wolf said.

“We have $10 billion to $11 billion in excess money in the commonwealth right now. For the first time in my lifetime, Pennsylvania can afford to do things like — this to actually reach out and help individual families at a time where they need help.” 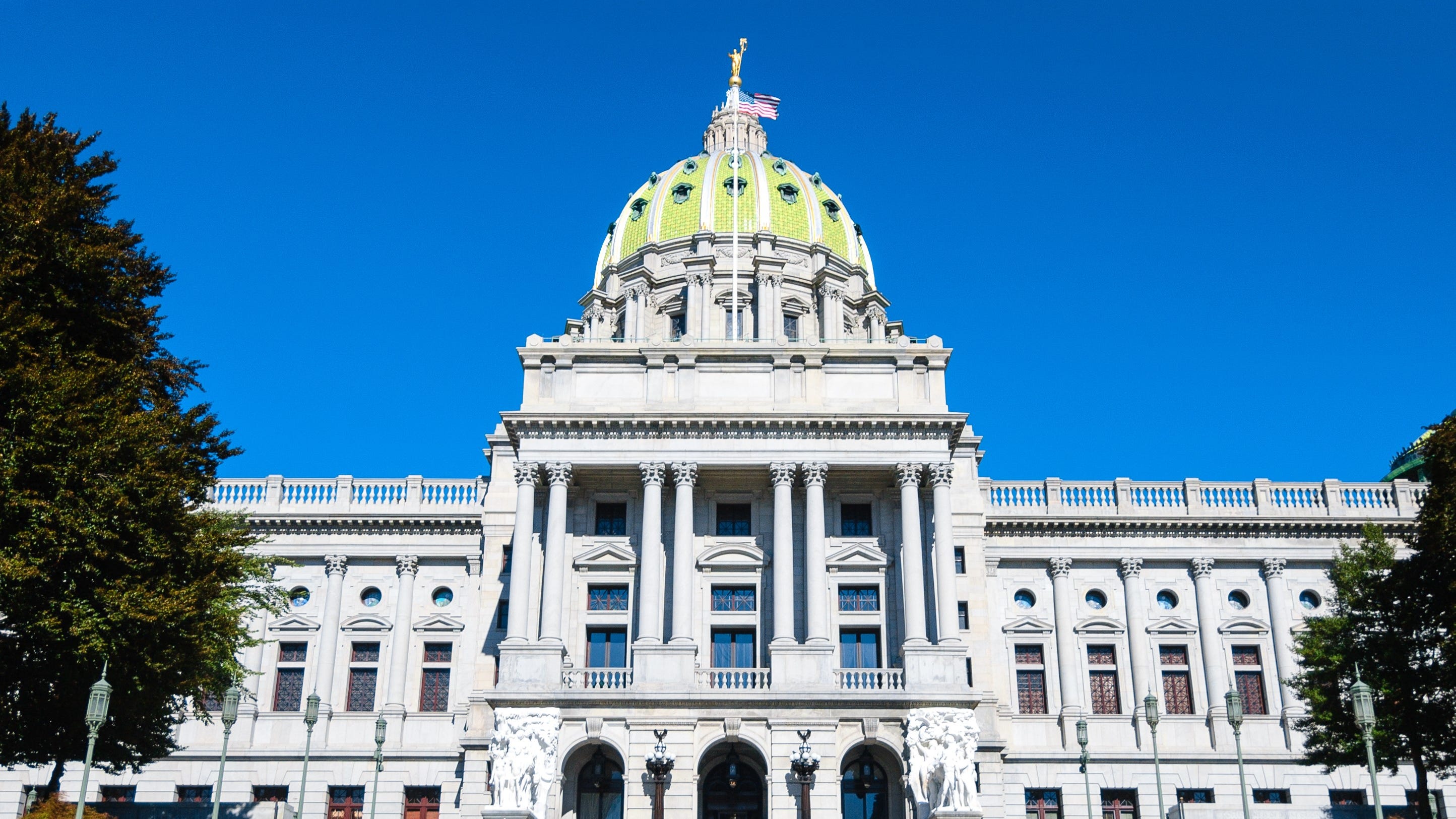 Longtime Folcroft resident Angie Carr has been raising her two great-grandchildren after their mother died four years ago. She says times are tough, and she often must decide what bills not to pay just to survive. She is pleading with Republican lawmakers to reconsider their opposition to the stimulus.

“I ask the Republicans to please put your feelings aside. Let’s all get out there and support one another,” Carr said. “After all, isn’t that what America is all about?“

The office of House Majority Leader Kerry Benninghoff, issued a statement, reading, in part, “Weeks ago, it was Gov. Wolf who abandoned this idea during budget negotiations to achieve other priorities, and he, like us, knows it rightly belongs on the cutting room floor since it will only lead to increased costs on Pennsylvanians by continuing to drive inflation.” 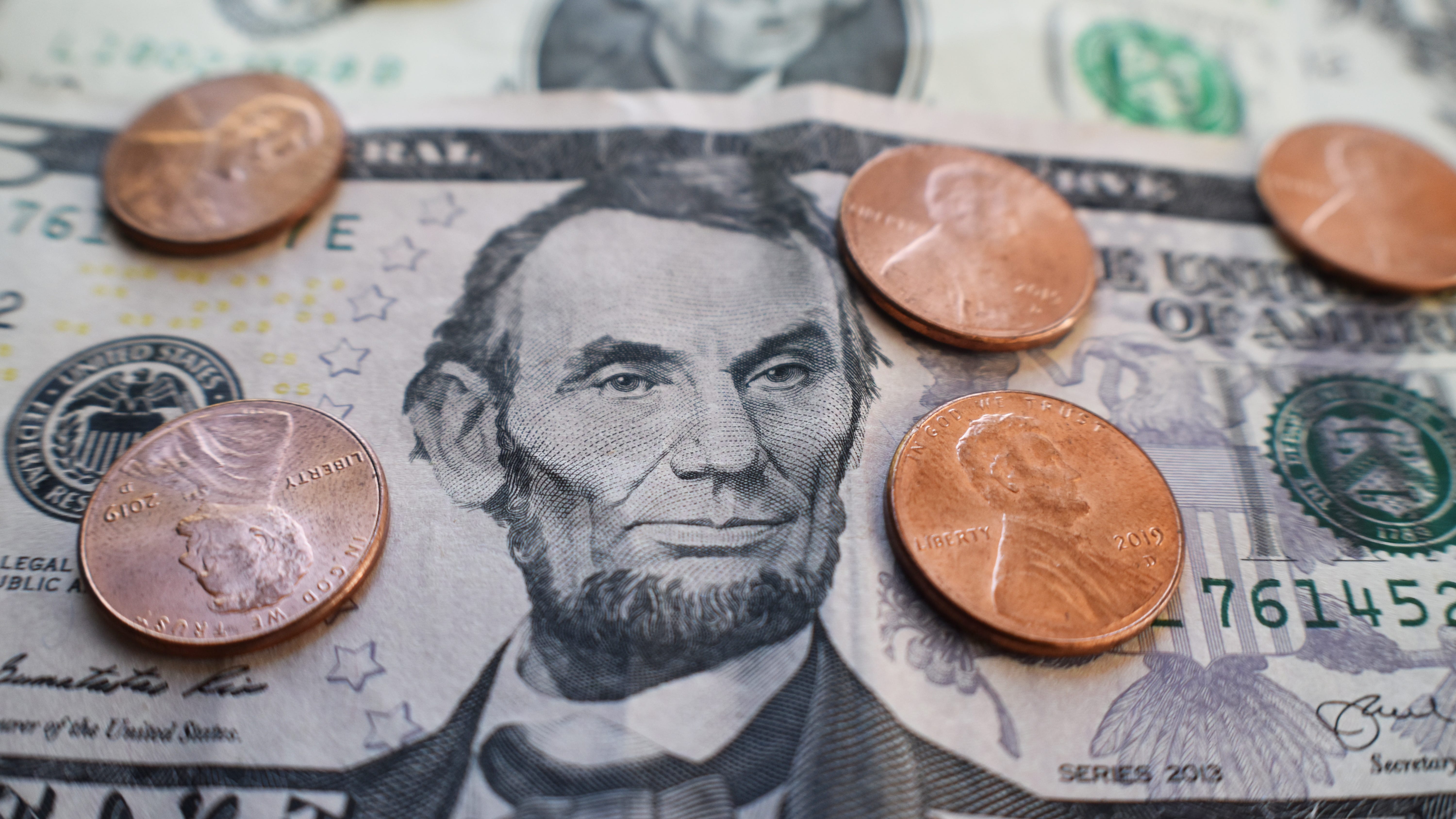