PHILADELPHIA (KYW Newsradio) — Another round of cease-fire negotiation talks are underway, with the goal of stopping the fighting in Ukraine by Russian forces. A South Jersey expert says any chance of peace depends on Russia's intentions.

Ahead of the meeting, Ukrainian President Volodymyr Zelenskyy said he is prepared to declare neutrality. And Russian leaders claim they are open to compromise over the future of Donbas, a region that borders the country.

Dr. Wojtek Wolfe, who specializes in international relations at Rutgers-Camden, tells KYW Newsradio that, if Russia is honorable in their negotiations — a cease-fire in exchange for Donbas, Crimea, and Ukraine staying out of NATO — hostilities could come to an end.

However, he said, "Even if they come to some sort of a end-of-hostilities agreement, I suspect that there will be further plans to, one way or another, encroach upon more territory." 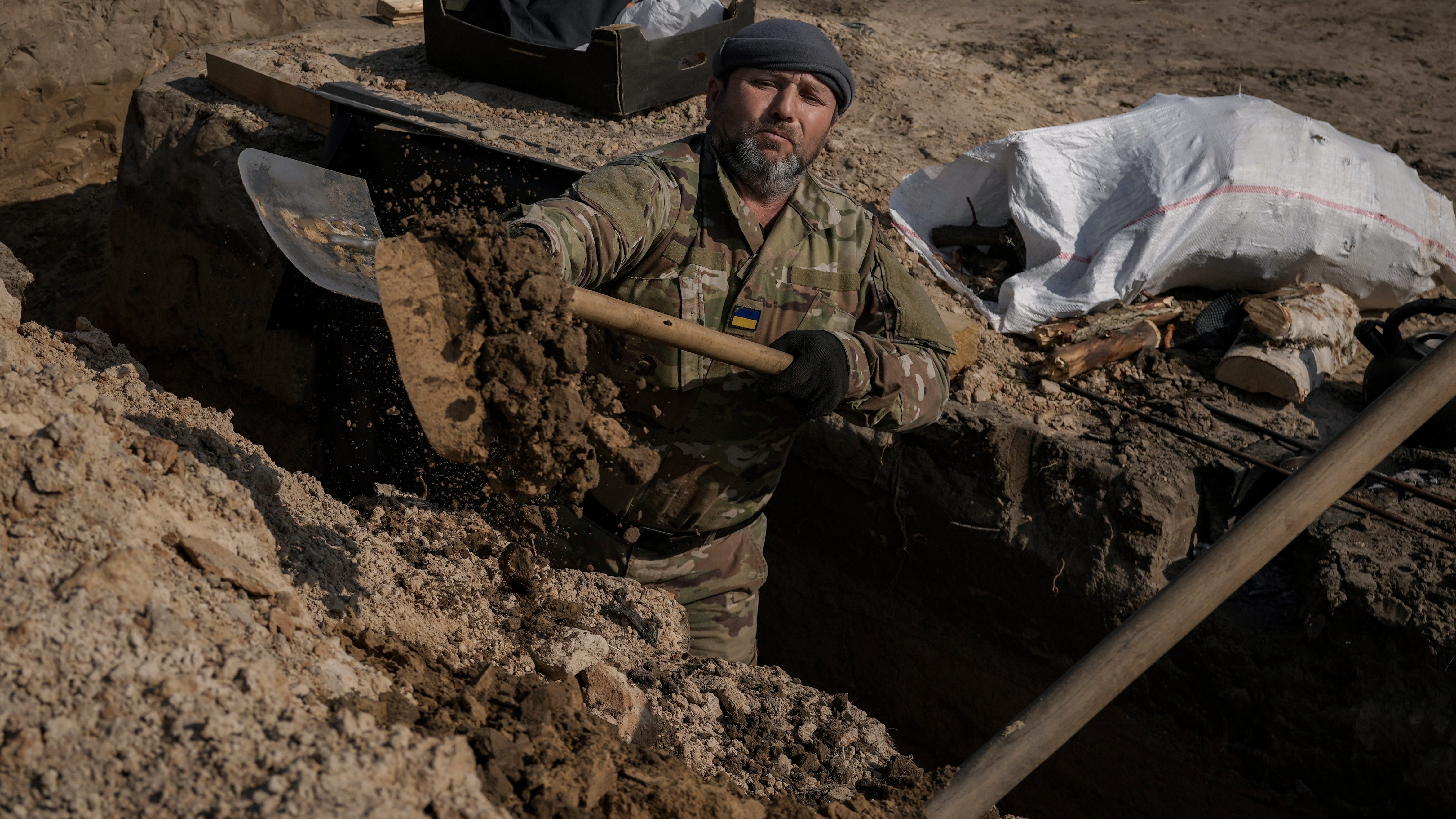 Russia says it will scale back near Kyiv as talks progress

He adds, he wouldn't be surprised if Russia President Vladimir Putin, despite a cease-fire, pushes against the Polish border.

"That's a negotiation tactic, when you give the opposition carte blanche to do whatever they want, as long as they don't cross this line, they're going to ... see if they can get more."