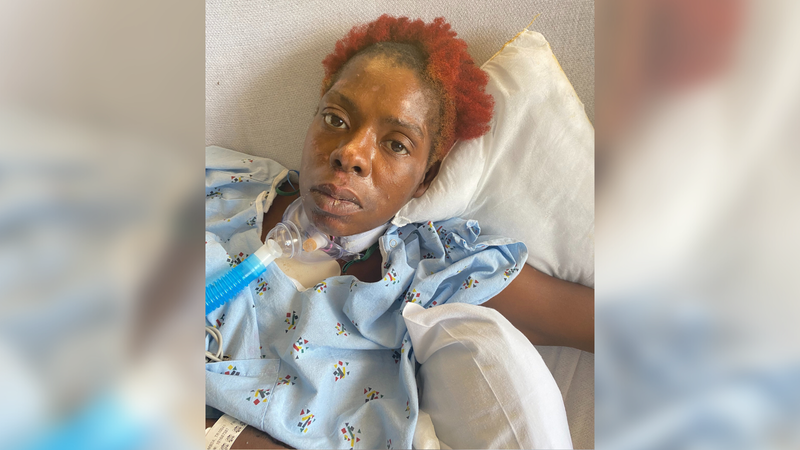 Philadelphia police say they have identified the woman injured in a July 25 car accident, and hospital staff are actively working to reunite her with family.

PHILADELPHIA (KYW Newsradio) — Police are trying to identify a woman who has been in a coma for nearly three weeks after being hit by a car in Lawncrest.

Authorities said Sunday she is beginning to gain consciousness but has limited brain function. Albert Einstein Medical Center officials want to locate the woman’s loved ones so medical decisions can be made.

Although the police department has yet to release an official description of the woman, its Public Affairs Office shared two pictures. One shows a Black woman with reddish hair and brown eyes.

The other is a close-up of a tattoo with the full or partial name of “Aaron” somewhere on the woman’s body. 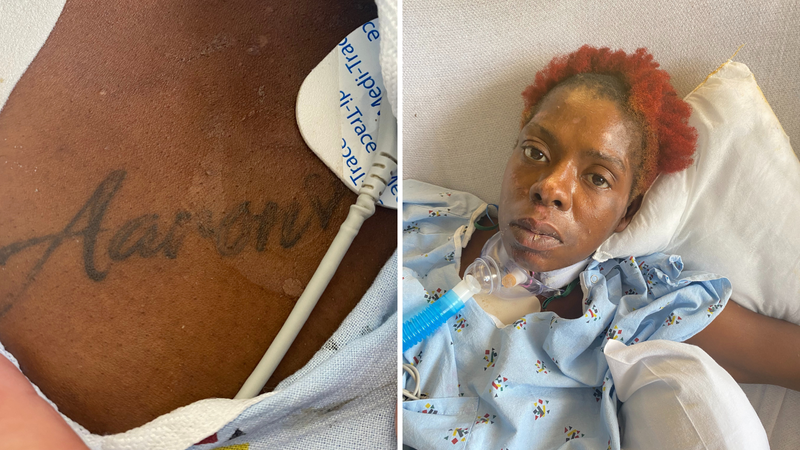 Police say the woman was struck by a car on July 25 around 4:30 a.m. along Adams Avenue, between Rising Sun Avenue and North Hill Creek Drive.

The woman did not have any identifying information on her at the time of the crash. The driver stayed on the scene.

Anyone with information is asked to contact Northeast Detectives at 215-686-3153.