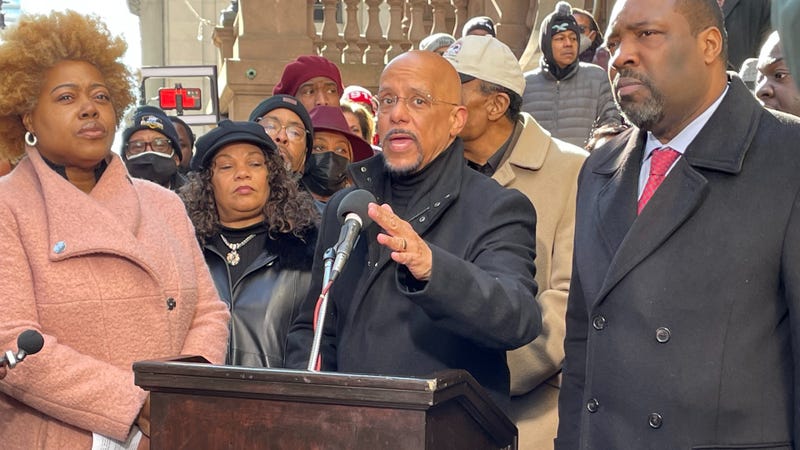 Backed by groups including The Urban League of Philadelphia, NAACP, National Action Network, clergy of various faiths and city and state lawmakers, Robbins was the first to step to the podium to protest the Union League's decision to honor the far-right Florida governor with its prestigious gold medal.

But pushback to the news of DeSantis’ recognition has been met with instant and robust opposition, as Black clergy and educators across the country grapple with the Florida governor’s latest move: Last week, he blocked an advanced placement course on African American studies from being taught in Florida high schools. Florida law does require teaching African American history in public schools, but the DeSantis administration says the new AP course designed by The College Board "lacks educational value" based on its inclusion of topics such as "Black queer studies, aspects of critical race theory, and reparations. 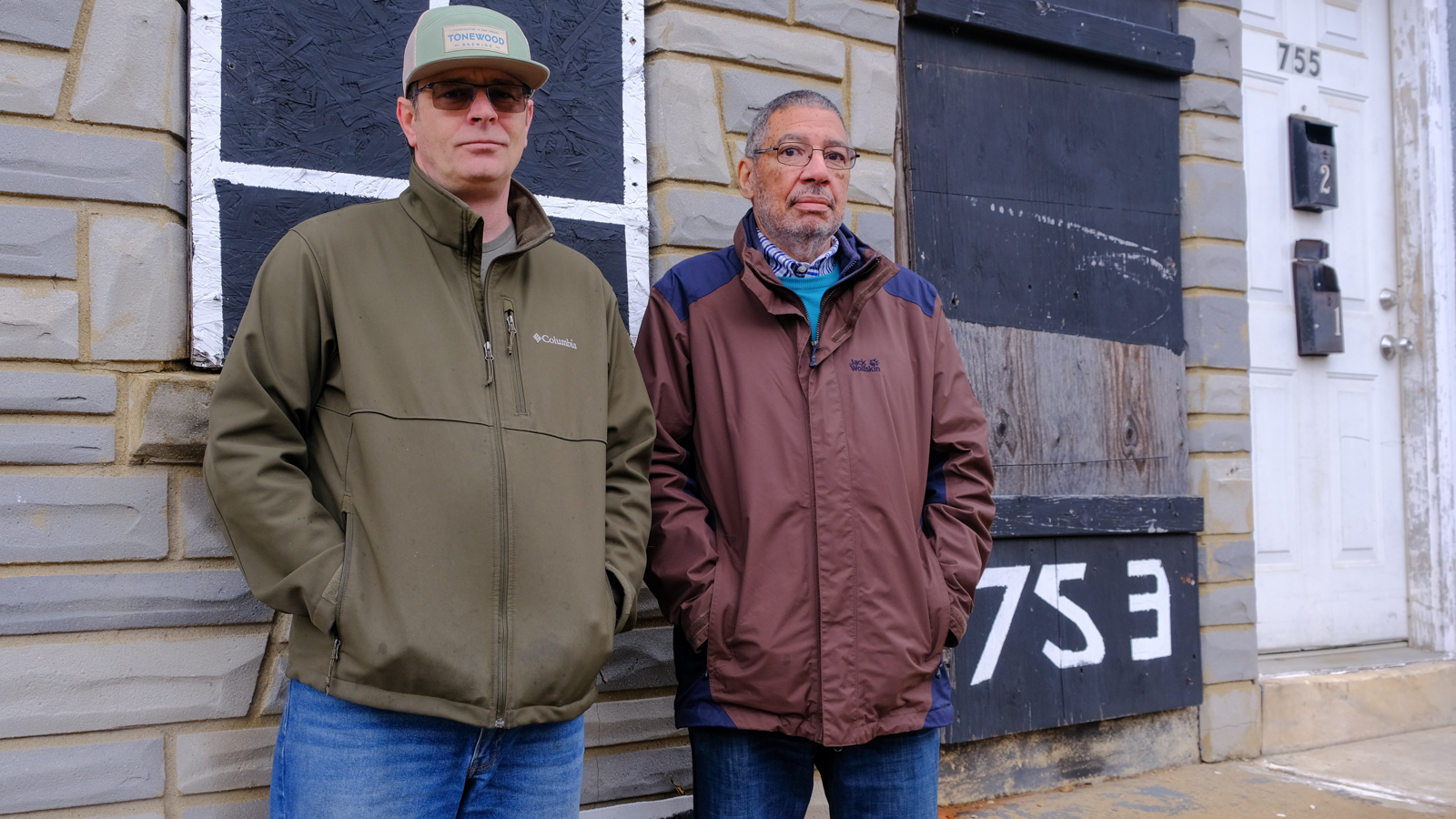 Founded on the principles of Abraham Lincoln in 1862, the Union League, according to its website, laid the philosophical foundation of other Union Leagues across a nation torn by civil war. It has hosted U.S. presidents, heads of state, industrialists, entertainers and dignitaries from around the globe and has proudly supported the American military in every conflict since the Civil War. In 2022, Club Leaders Forum named it No. 1 city club in the country for the sixth consecutive time.

The Union League’s prestigious gold medal was first given to President Abraham Lincoln in 1863. Rally organizers, such as the Rev. Robert Collier Sr., president of Black Clergy of Philadelphia and Vicinity, say honoring DeSantis with this same medal is a slap in the face to the Black and brown people of Philadelphia.

“This smells like Jim Crow 2023. We will not allow anyone from Florida or wherever to come to Philadelphia and disrespect us!” Collier said. 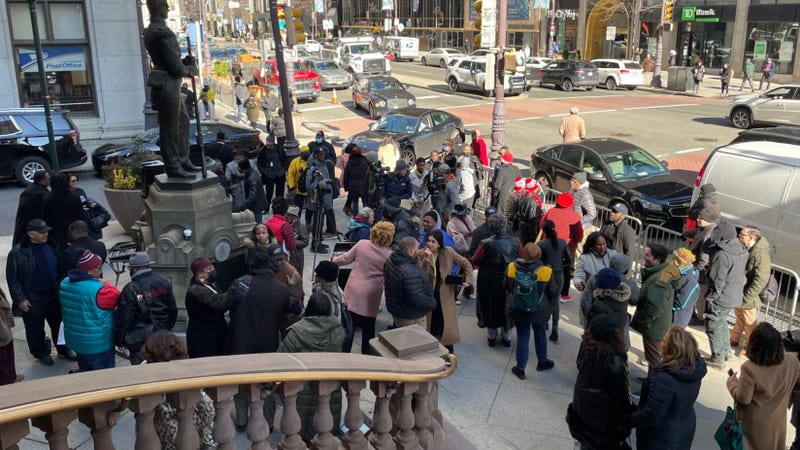 Not mincing words about his distaste for DeSantis, Pennsylvania state Rep. Ben Waxman said Philadelphia is both inclusive and diverse, and it will stay that way.

“We definitely don’t need some out-of-town punk governor to tell us the way that it ought to be,” he said.

Addressing the Union League itself, state Sen. Vincent Hughes said, “Why would you use your money and your alleged commitment to our city to benefit the coffers of someone else who don’t give a damn about Black folks?”

In his home state of Florida, DeSantis is actively fighting against federal protections for LGBTQ Americans in education, health care and more. He has privately stood by people who deny the results of the 2020 presidential election, while publicly saying nothing. And he is under fire for using state funds to fly migrants from San Antonio, Texas, to Martha's Vineyard, Massachusetts, so they could make “a fresh start in a sanctuary state.” 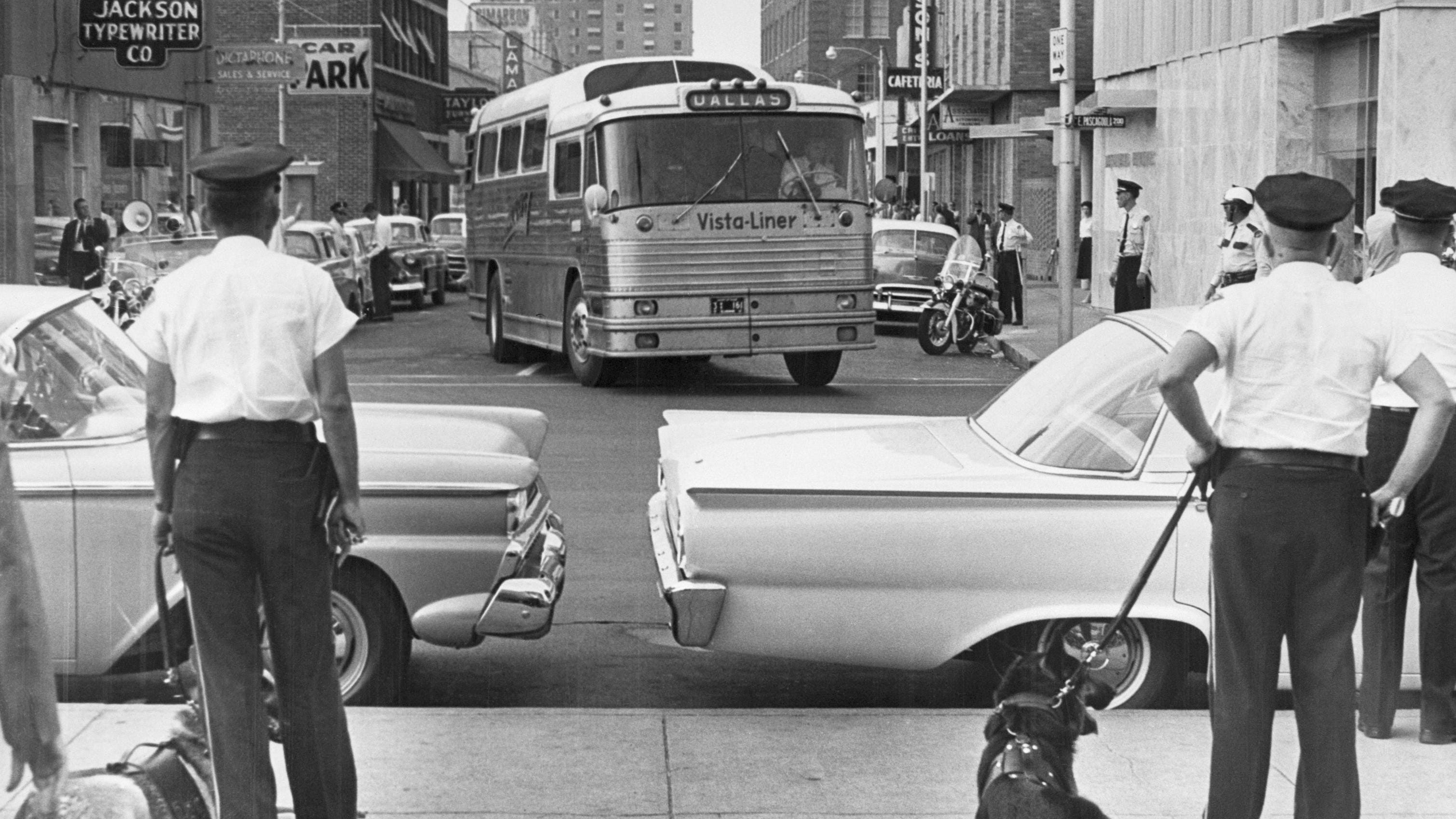 Of the elite social club’s more-than 4,000 members, 100 of them reportedly do not support DeSantis receiving the honor. Protest organizers are calling on them to rescind their Union League memberships, and they want city and state businesses to discontinue hosting events there.

Some opposition organizers say the move by the Union League is more than about bestowing a prestigious honor, but rather about possibly “shopping” a more palatable republican candidate for President. 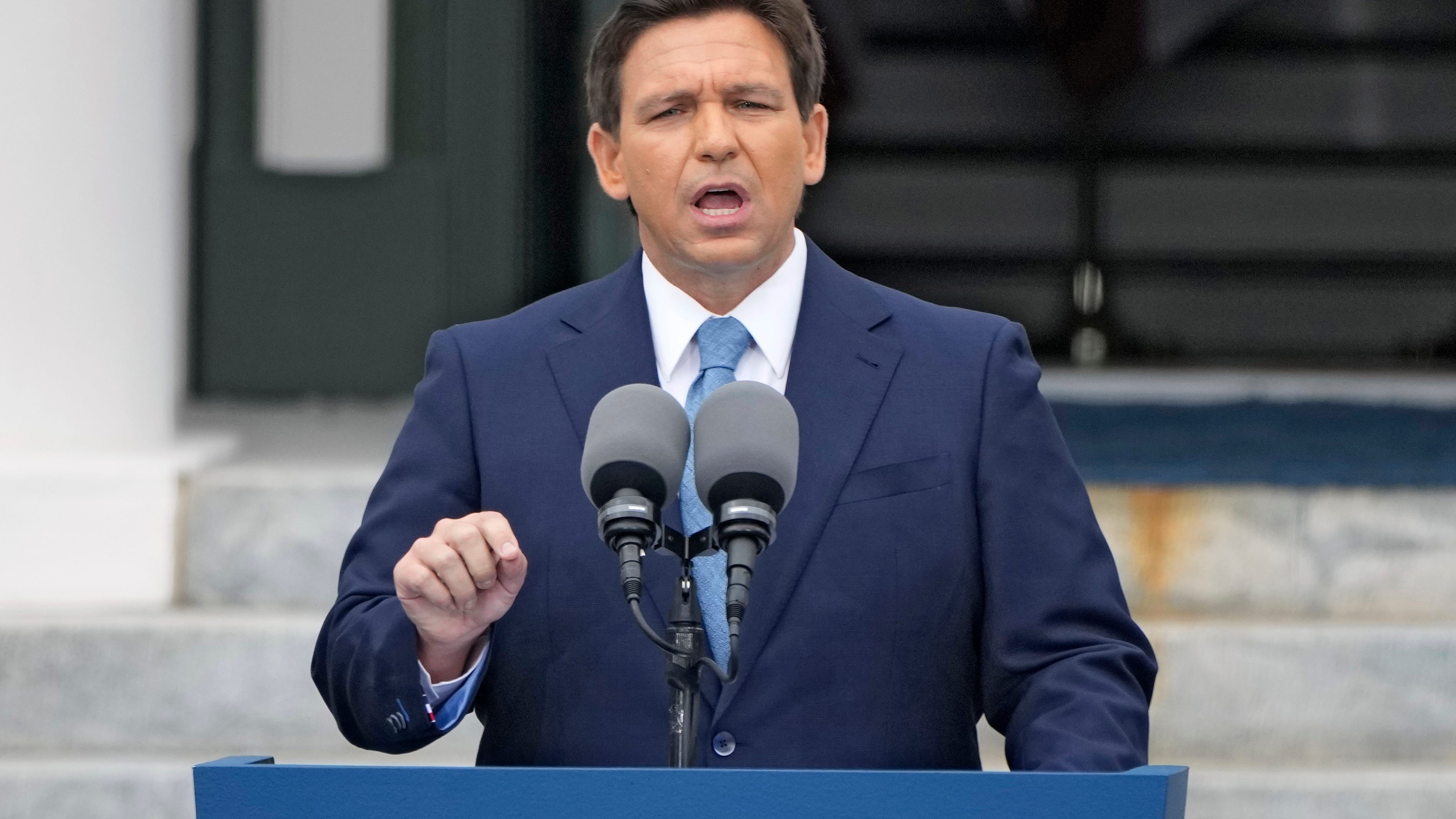