CHESTER, Pa. (KYW Newsradio) — The Unity Cup has become a Philadelphia tradition for the past five years, bringing Philadelphia's immigrant communities together through a World Cup-style soccer tournament.

The 2021 Unity Cup tournament concluded Saturday night at Subaru Park in Chester, in a final match between Sierra Leone and Liberia.

Hundreds of families representing Philadelphia's diverse immigrant communities showed up to cheer on their picks — Phillip Draper of Upper Darby was passionate about Liberia, which won the tournament.

"This is very important because it brings about inclusion of this city of Philadelphia," he said. "I love this city so much, the City of Brotherly Love, because it's almost like a melting pot. This city accepts different cultures."

Unity Cup director Bill Salvatore said the tournament has been fostering culture and connection to Philadelphia for those who participate for the last five years. "It's really important for local immigrants to feel connected to their city," he said.

Salvatore added the winning team will be celebrated with a party and cup presentation later, joined by Mayor Jim Kenney. 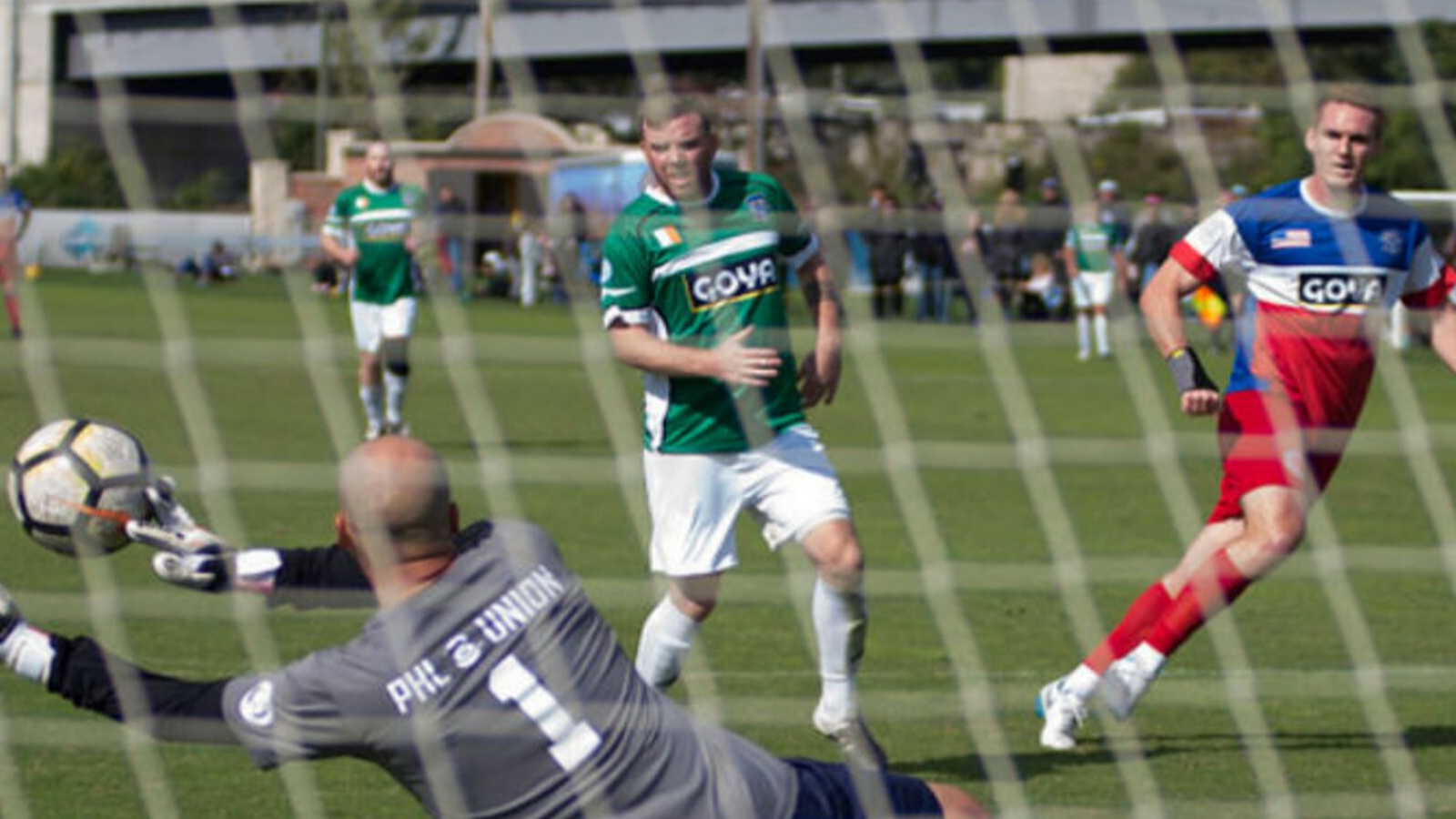