PHILADELPHIA - (KYW Newsradio) — The Urban League of Philadelphia is committing to help more people in the city achieve home ownership after receiving a grant from Congress. The cash infusion will go toward the organization’s Housing Counseling program.

"Everyone has a right to safe, stable, and affordable housing. Period,” said Rep. Brendan Boyle, D-Philadelphia, as he handed the organization a $350,000 check from Congress’ Community Project Fund. The federal initiative allows members of Congress to request direct funding for projects in the communities they represent.

Urban League President and CEO Andrea Custis said this money will help at least 250 Philadelphia families obtain home ownership. The organization’s director of housing, Abraham Reyes Pardo, adds that the program is a cornerstone of the organization’s efforts.

"We're very focused on low- and moderate-income families attaining the dream of sustainable homeownership,” he said. “Wealth creation, wealth preservation, intergenerational wealth, that's what this is going to translate into." 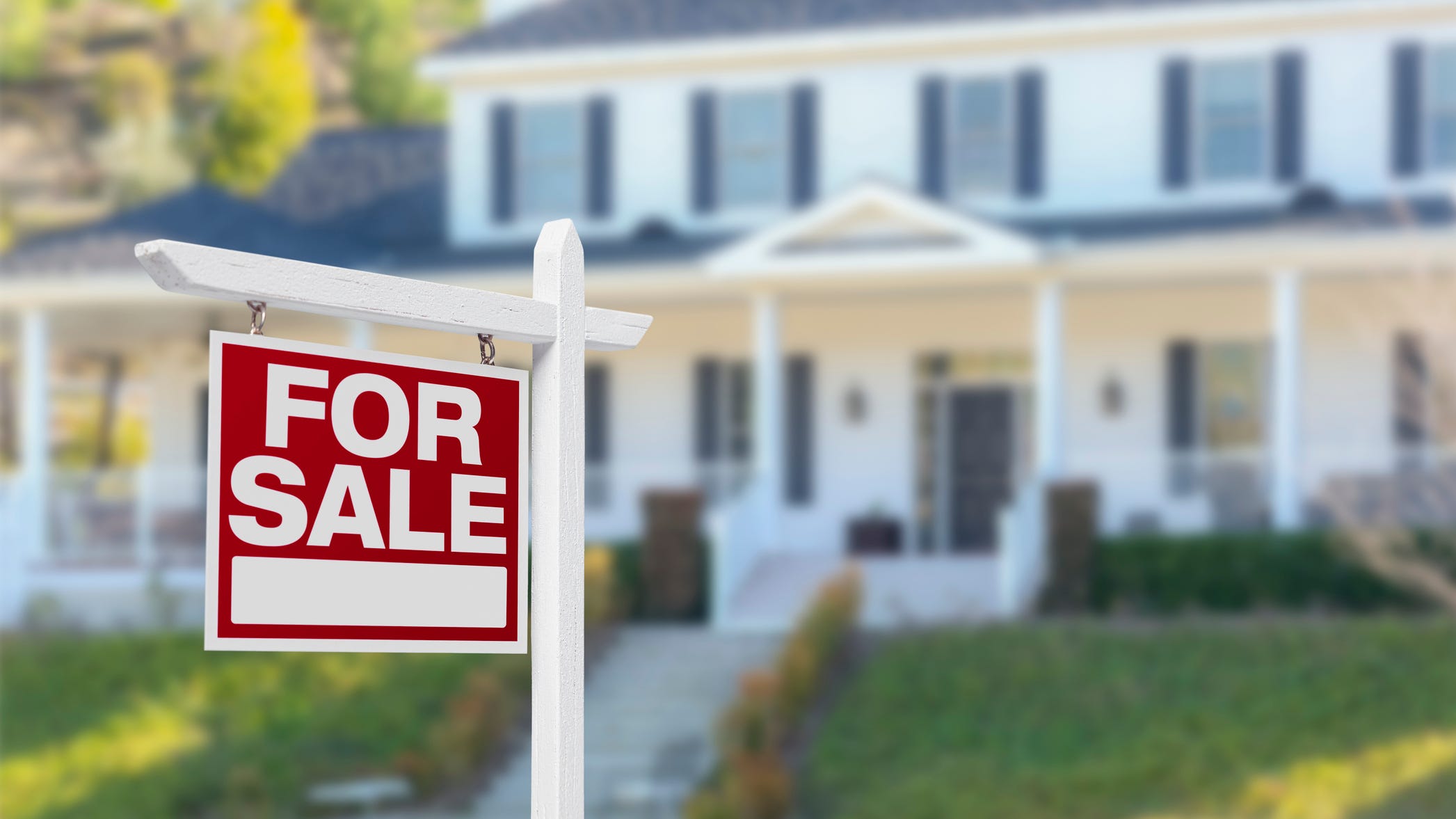 Tiffany Chalmus is now a proud homeowner after going assistance from the program. She credits her counselor, who walked her through the process.

"When I was having problems with financing, she was helping me find other options. She helped me form a budget, a plan,” Chalmus said. “[She] was just like a friend and a mentor throughout the whole process."

Naquawna Letman recently closed on her home, something she believes she can leave for her family. 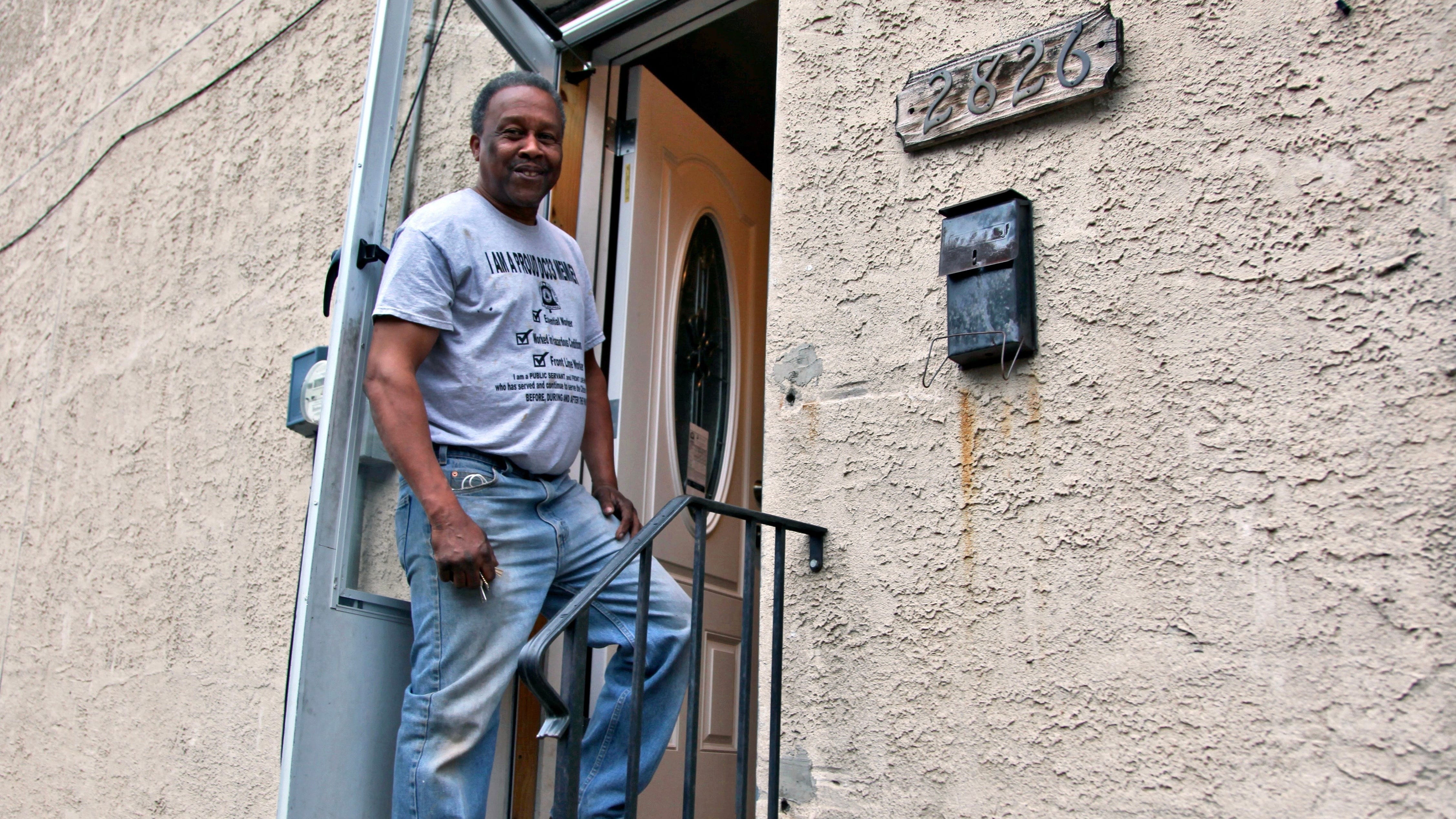 "I have a lot of nieces and nephews,” said Letman. “One of the things that is very important to me is not just leaving a legacy for them, but also leaving a foundation for them to do whatever they want to do."

Audacy, the parent company of KYW Newsradio, has a content and promotional partnership with the National Urban League, the parent organization of the Urban League of Greater Philadelphia.