Conaway and Bell have been charged separately with one count of conspiracy to commit mail and wire fraud, three counts of mail fraud, and one count of wire fraud.

FBI investigators allege Conaway and Bell sold the stolen tickets through their ticket agencies for profit. 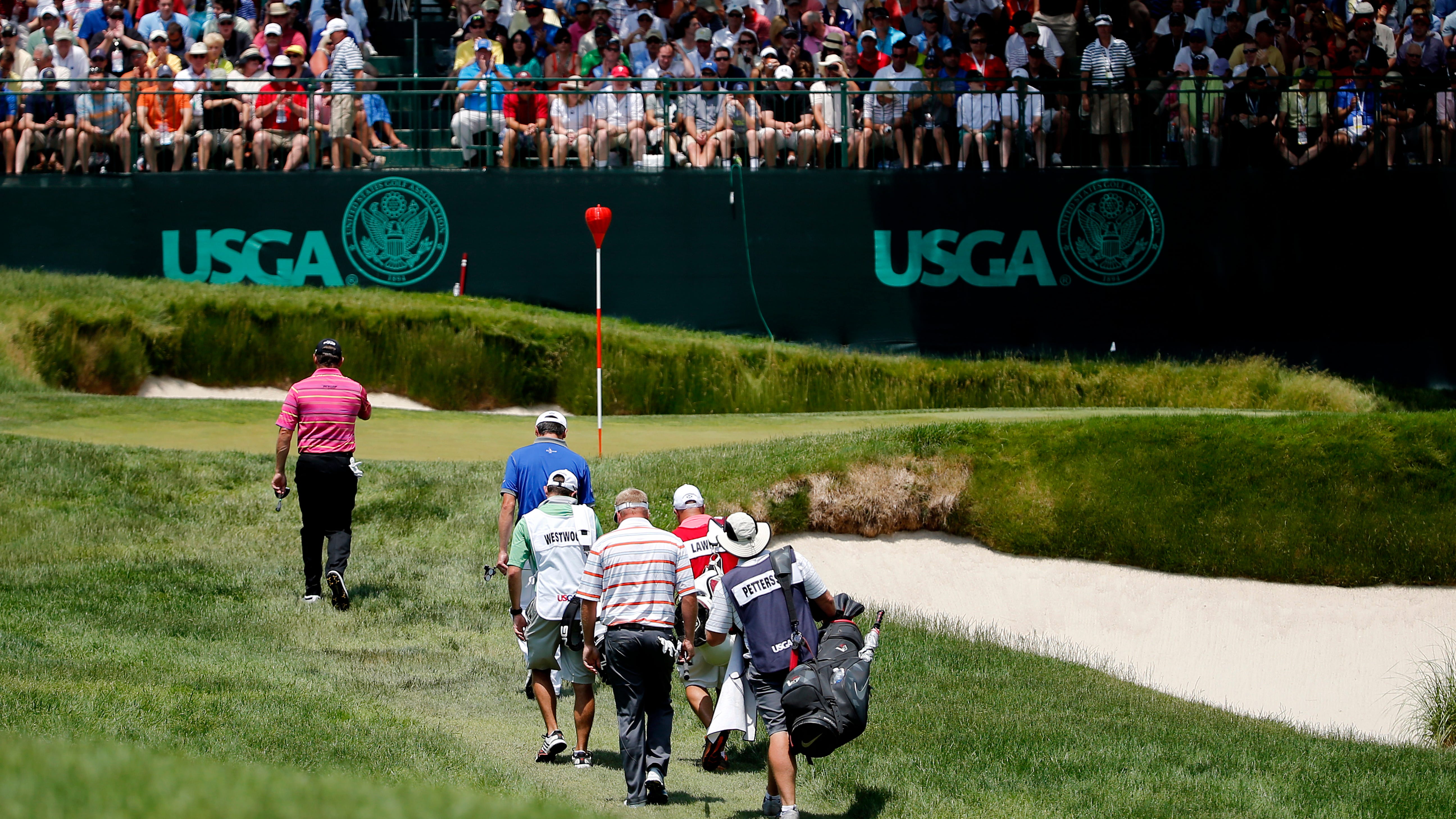 Fryer has already pleaded guilty to operating the fraud scheme. The U.S. Attorney’s Office office said the USGA was unaware of the operation.

Conaway allegedly got involved in the the scheme in 2013 when he purchased tickets from Fryer for the U.S. Open when it was held at the Merion Golf Club in Ardmore. His involvement allegedly continued through 2019.

Bell is accused of purchasing and selling the tickets from 2017 into 2019.