PHILADELPHIA (KYW Newsradio) — The Vine Street Expressway is once again open for traffic, after being forced to shut down due to massive flooding from Hurricane Ida. The road was the subject of a lot of conversations in the interim.

Sandy Colatrella and her husband Mark usually spend each morning walking their dog right down Vine Street, looking over onto 676. But they noticed something different the other day.

"We noticed the lack of noise, no traffic, that was odd. So we peeked over and we were shocked to see how high the water line was," said Colatrella. 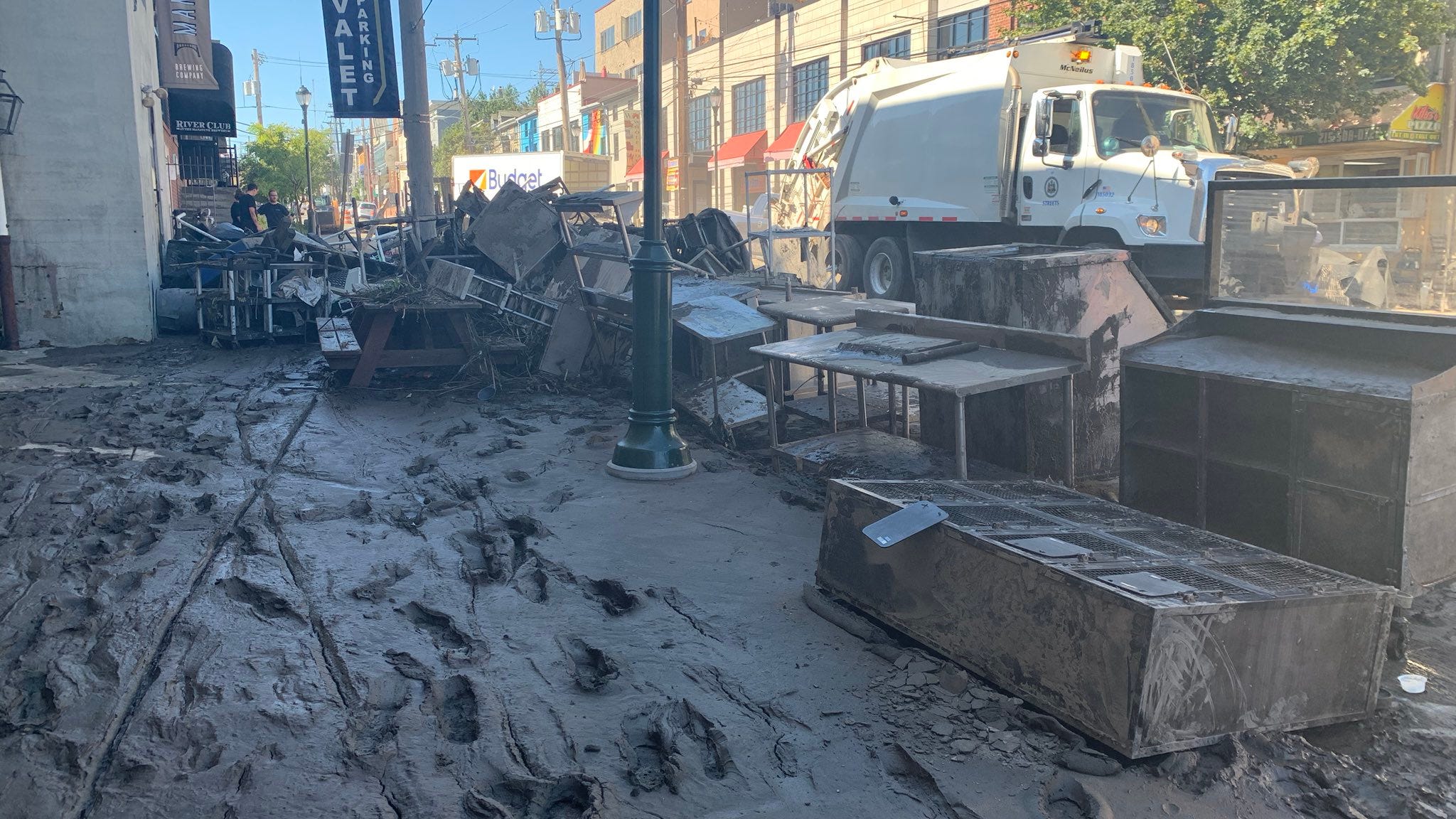 Main Street covered in mud as Manayunk cleans up after Ida

When Thomas Newcomer saw the waters rise, he was at a loss for words.

At its peak, officials said the floodwaters on the expressway were 15 feet deep.

PennDOT crews took the last few days to drain the water from 676. Now when you look down on the expressway, you see some dirt, debris and cones, but you no longer see that water coming up to how high it was the other day. 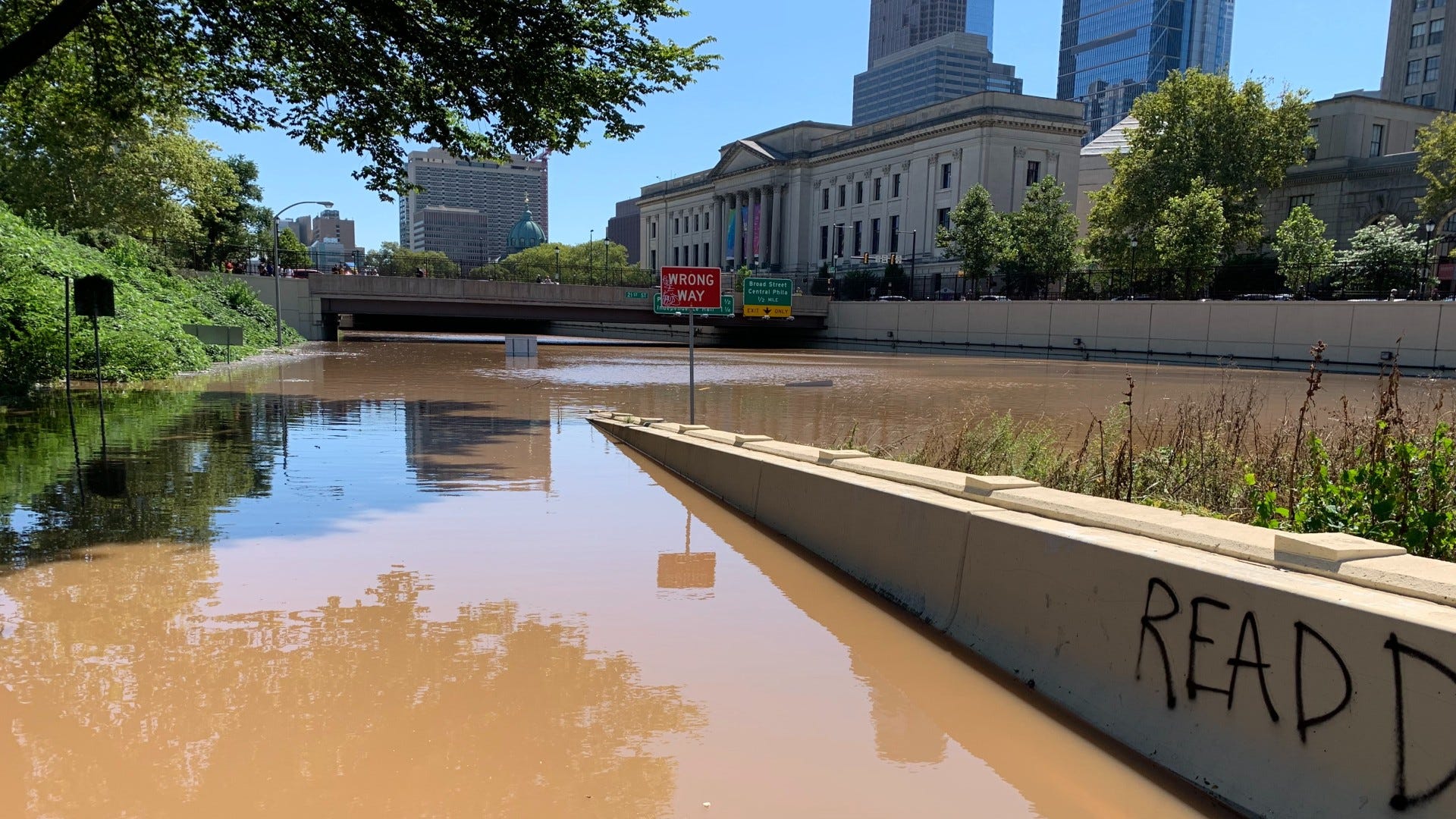 Vine Street Canal draws selfies, daredevils, as crews work to turn it back into an expressway

Colatrella said she's happy the water is gone and that things can get back to normal. She noted having large trucks go through her neighborhood was a big inconvenience for everyone.

"18-wheelers going down the streets trying to make these turns, and they just weren't able to navigate the city streets like they would if they could go through [676]," she said.