CAMDEN COUNTY, N.J. (KYW Newsradio) — A new cancer-killing device is being installed at a Camden County hospital, thanks to a partnership between Virtua Health and Penn Medicine.

The device is called a cyclotron. It’s a 10-foot wide, 90-ton, drum-shaped hunk of life-saving machinery.

Dr. James Metz is the head of radiation oncology at Penn Medicine, which already has one of the machines. Precision is the key to better outcomes, he said, and that's exactly what this thing does.

"Proton therapy is a unique way to deliver radiation to tumors," he said.

Proton therapy allows doctors to attack cancer cells with the precision needed to deliver better outcomes and faster recovery times. The cyclotron accelerates protons to 450 million miles per hour to deliver a beam of radiation to exactly where doctors need it in order to destroy cancer cells and protect healthy cells in sensitive areas like the brain, heart and spinal cord.

"This is like building a mini-nuclear power plant behind the walls, so it's incredibly detailed, the work, and incredibly precise," said Metz. 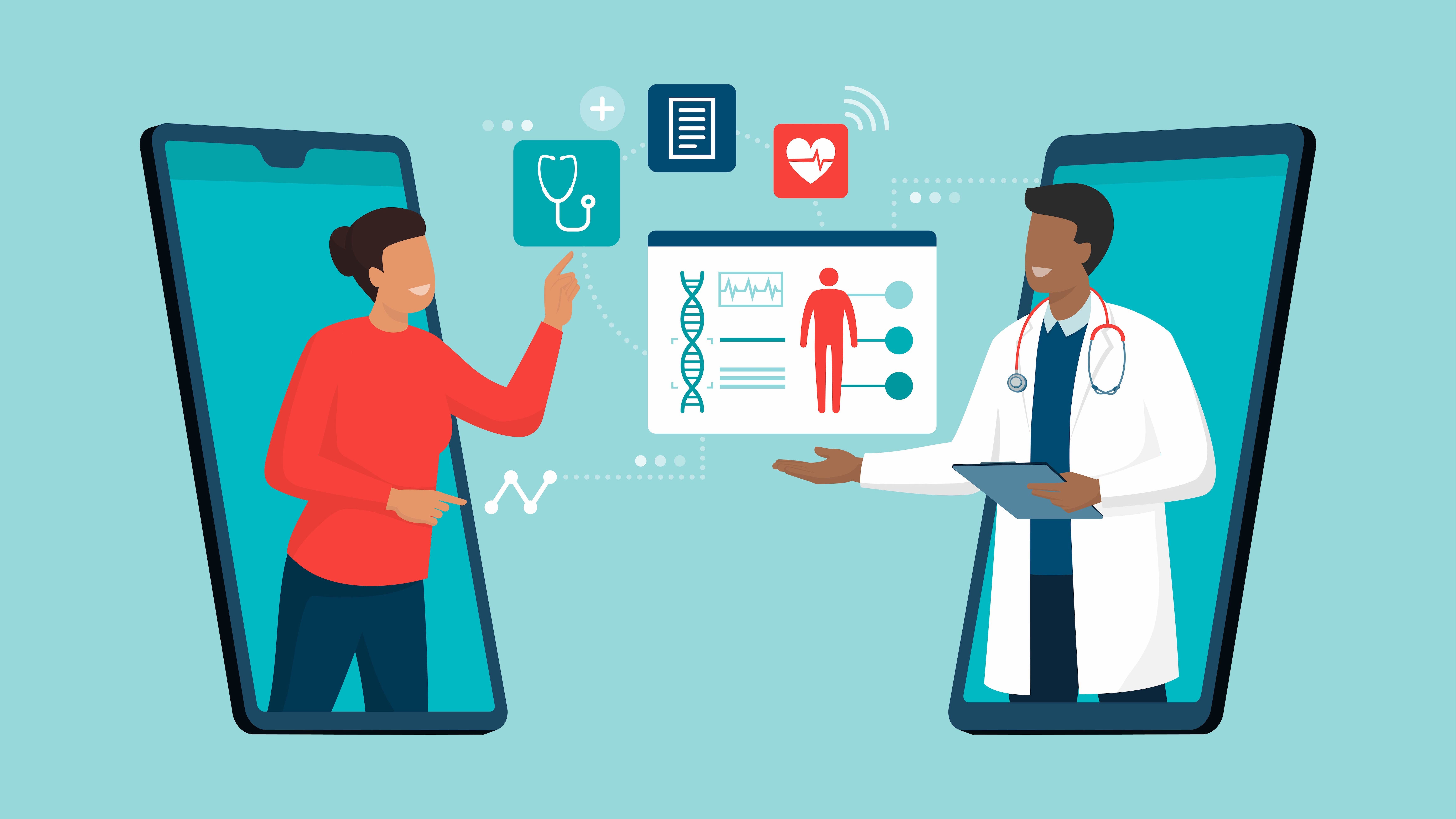 Virtua Health Executive Vice President Stephanie Fendrick said this will be the first of its kind in South Jersey and one of only about 40 in the country, making life a little easier for cancer patients.

"Some people have to go several times a week, and so to have it close to home makes it much more convenient," she said.

"What's really unique about this center is we built what we call a hub and spoke model with the hub being the Roberts Proton Therapy Center in Philadelphia and the spoke being Virtua/Penn Medicine Center in South Jersey," Metz added.

"We're actually going to be doing all the planning, the radiation planning for this center remotely, so the patient will go in and get their planning scans at the Virtua center, but we'll be working on it in Philadelphia."

But first, they have to finish building around the massive machine. That will take about a year to complete. The proton therapy center at Virtua is expected to open next fall.