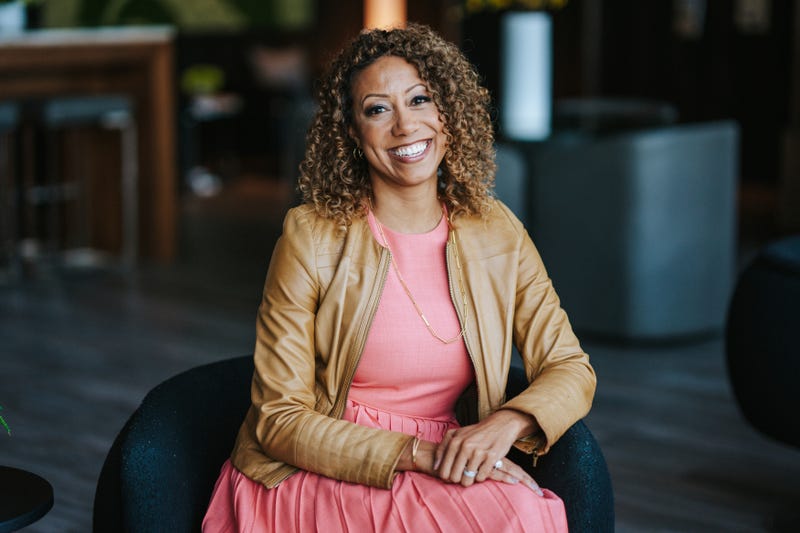 She succeeds Jeff Guaracino, who died of cancer in December 2021.

We are thrilled to welcome Angela Val back to VISIT PHILADELPHIA — this time as our president and CEO.

We’re certain that she’ll help take our city and our region to new heights in the years to come. Welcome home, Angela!https://t.co/tfsdeBtCBJ pic.twitter.com/COMxe8T8jq

Val, a Rockville, Maryland, native, arrived in Philadelphia in 1990 to attend Drexel University and never left.

“I fell in love with the city and had the opportunity to work for Visit Philadelphia, which allowed me to promote the city that I now call my home,” she said.

Her Visit Philly career began as a receptionist for founding CEO Meryl Levitz. Val worked at a variety of other jobs in her 17 years at Visit Philly before leaving to become the deputy executive director for the host committee for the 2016 Democratic National Convention. After a stint at the Philadelphia Convention and Visitors Bureau, Val became the chief operating officer at Philadelphia-based Tempest, a tourism marketing firm.

On her return to Visit Philadelphia, Val admitted, “I never thought I would go back. Certainly not as president and CEO.”

Val said during the pandemic, Philadelphia was marketed as a drivable destination. The new challenge is attracting remote workers who are combining business and leisure. 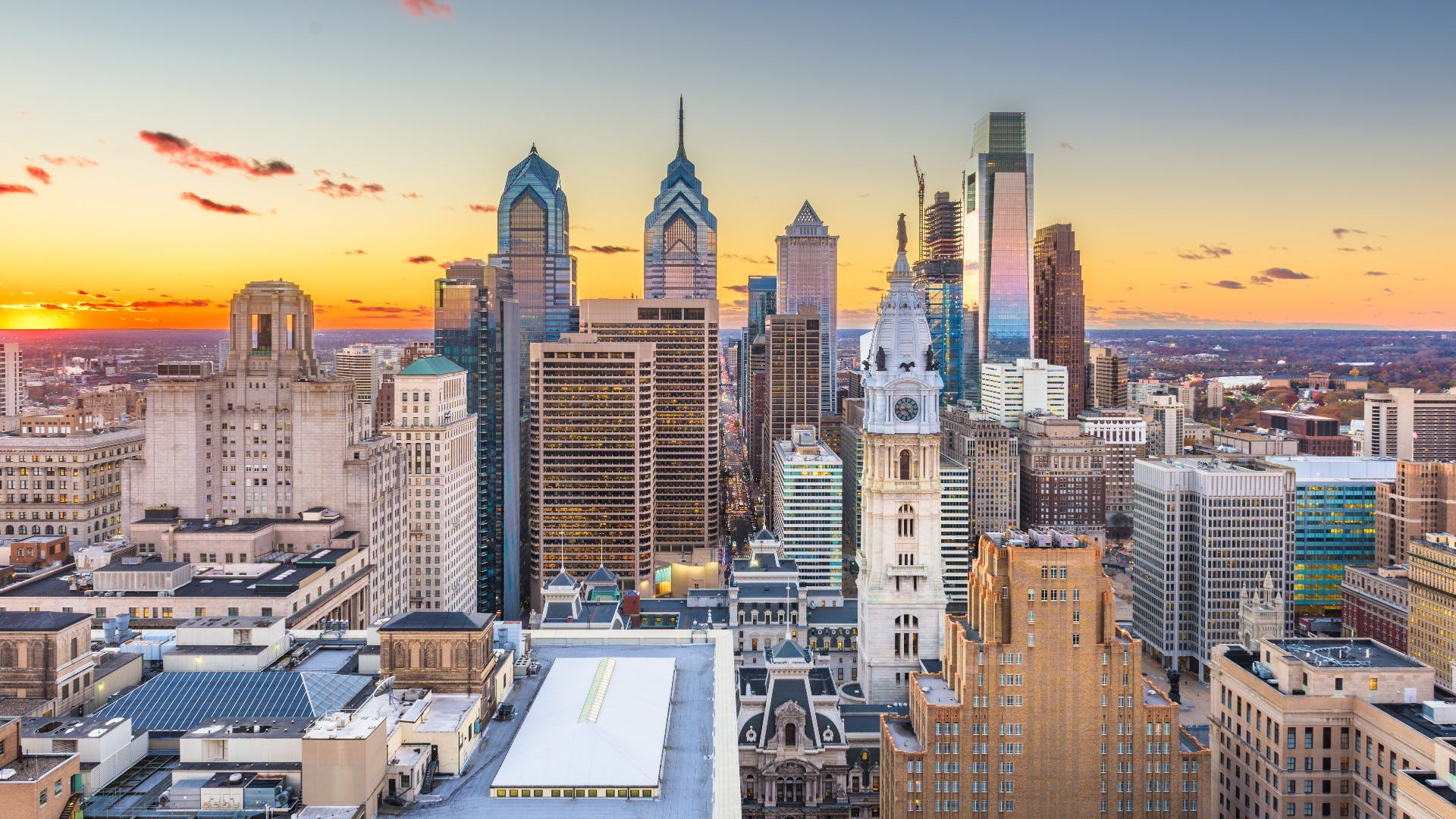 “One of the things that we really have to focus on is how people have changed over the last two years,” she said. “There’s a much larger emphasis on flexibility, remote work. How will that affect people who are deciding to combine both leisure visits and business visits?

“There is a lot of pent-up demand,” she continued. “When you tell people they can’t do something — and they’re also saving a lot of money — the first thing they want to do is get out. We want to make sure that we get the workers back to the hospitality industry, [which] we had a lot of loss in that area.

“We also think that there is a greater emphasis on what we would call safety and security and quality of life issues that we need to address.”

A new study shows that while Philly tourism increased 21% last year, it’s still down 19% from 2019, prior to the pandemic. 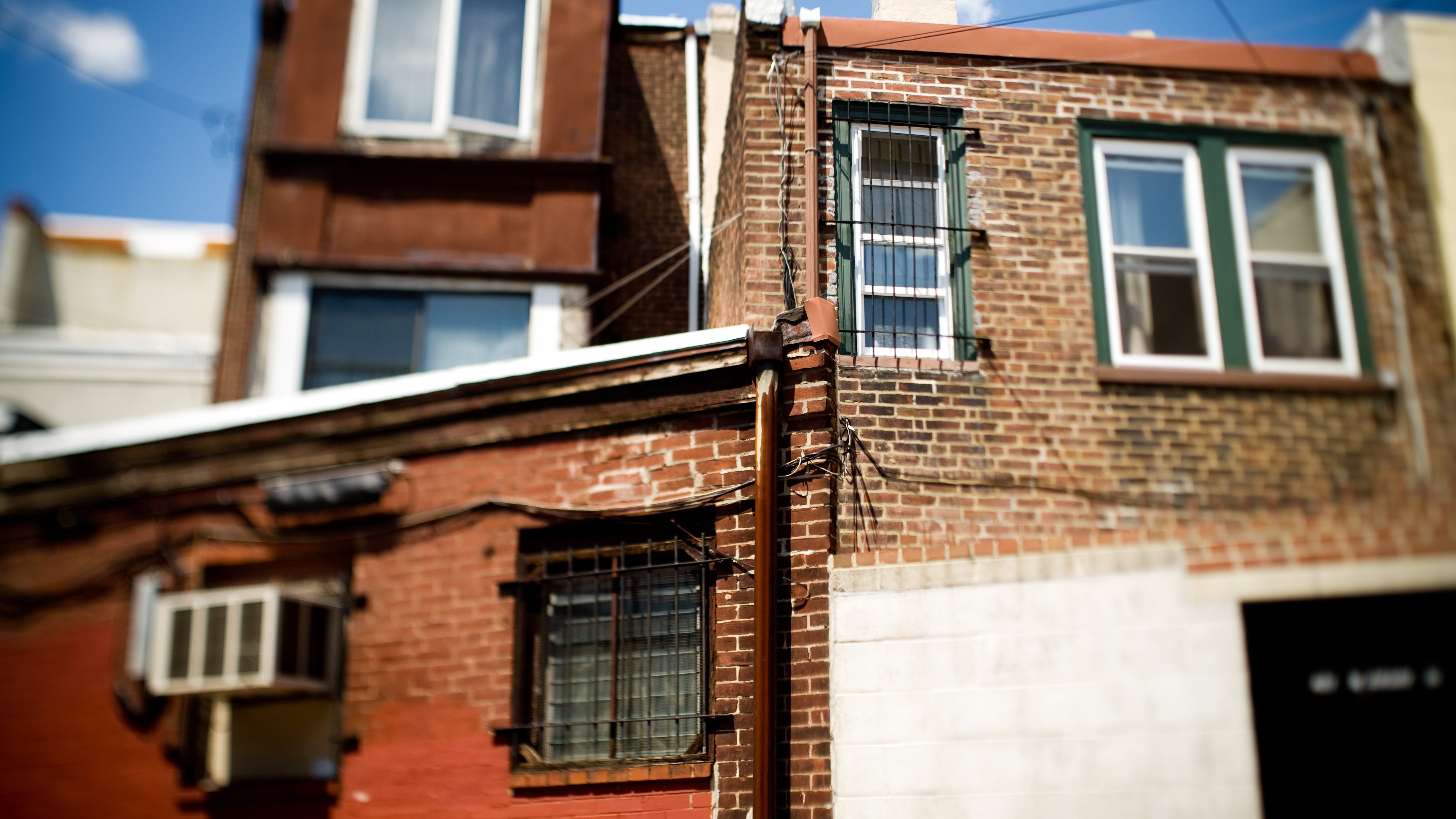