PHILADELPHIA (KYW Newsradio) — Pennsylvania’s House Democratic leader is urging lawmakers to pass a bill that would solidify voting rights for all who are eligible. 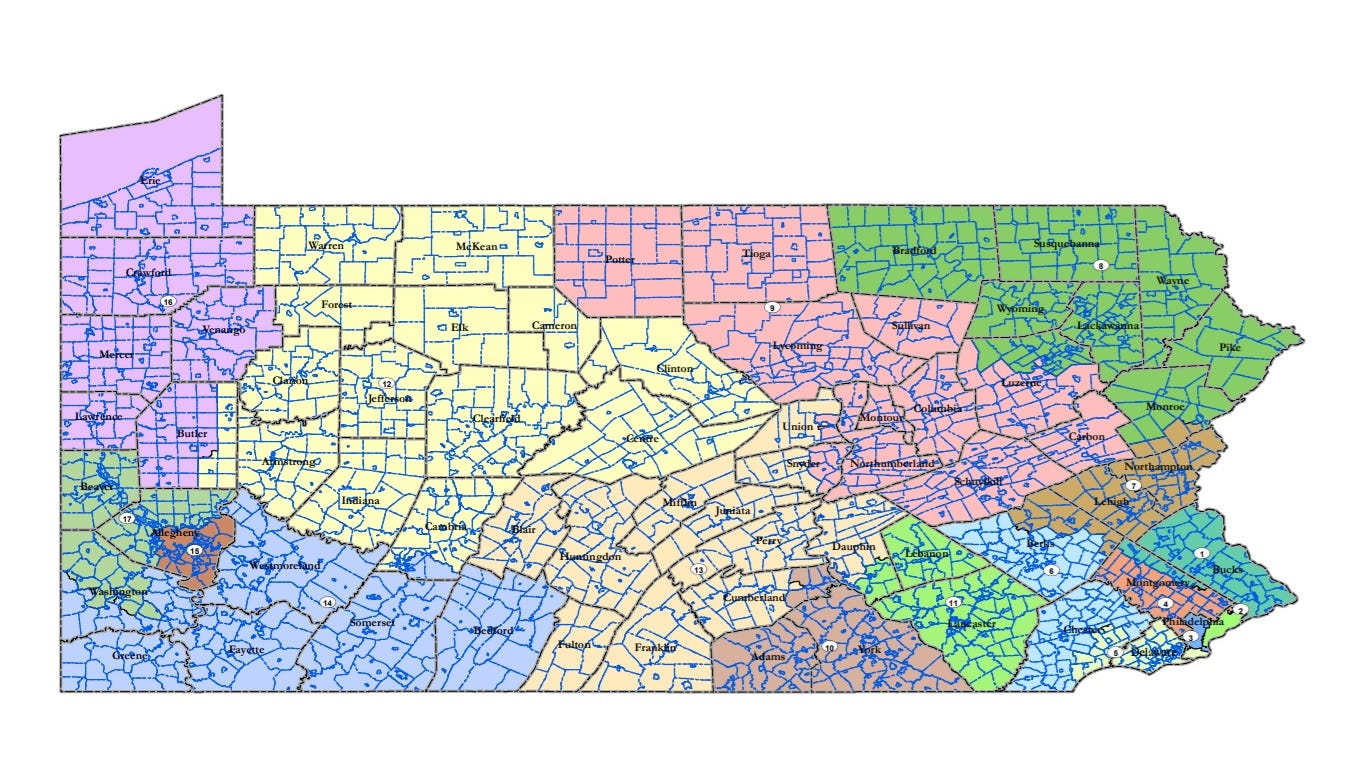 Over 60 Republican members of Pennsylvania's General Assembly signed a letter asking the congressional delegation to object to having the state's electoral votes cast for President Biden.

"We saw every court make a decision that there had been no problems with our election in the Commonwealth of Pennsylvania," said McClinton.

"This election was safe. Courts told us over and over again."

Since then, she said measures have been taken to make voting more difficult for certain groups of people.

"Now we're going on two years later, and they continue to carry it on by trying to disenfranchise us," said McClinton.

"This is voter suppression, and they are calling it election security. These attacks on our election are nothing new; we have seen it rooted in history in America." 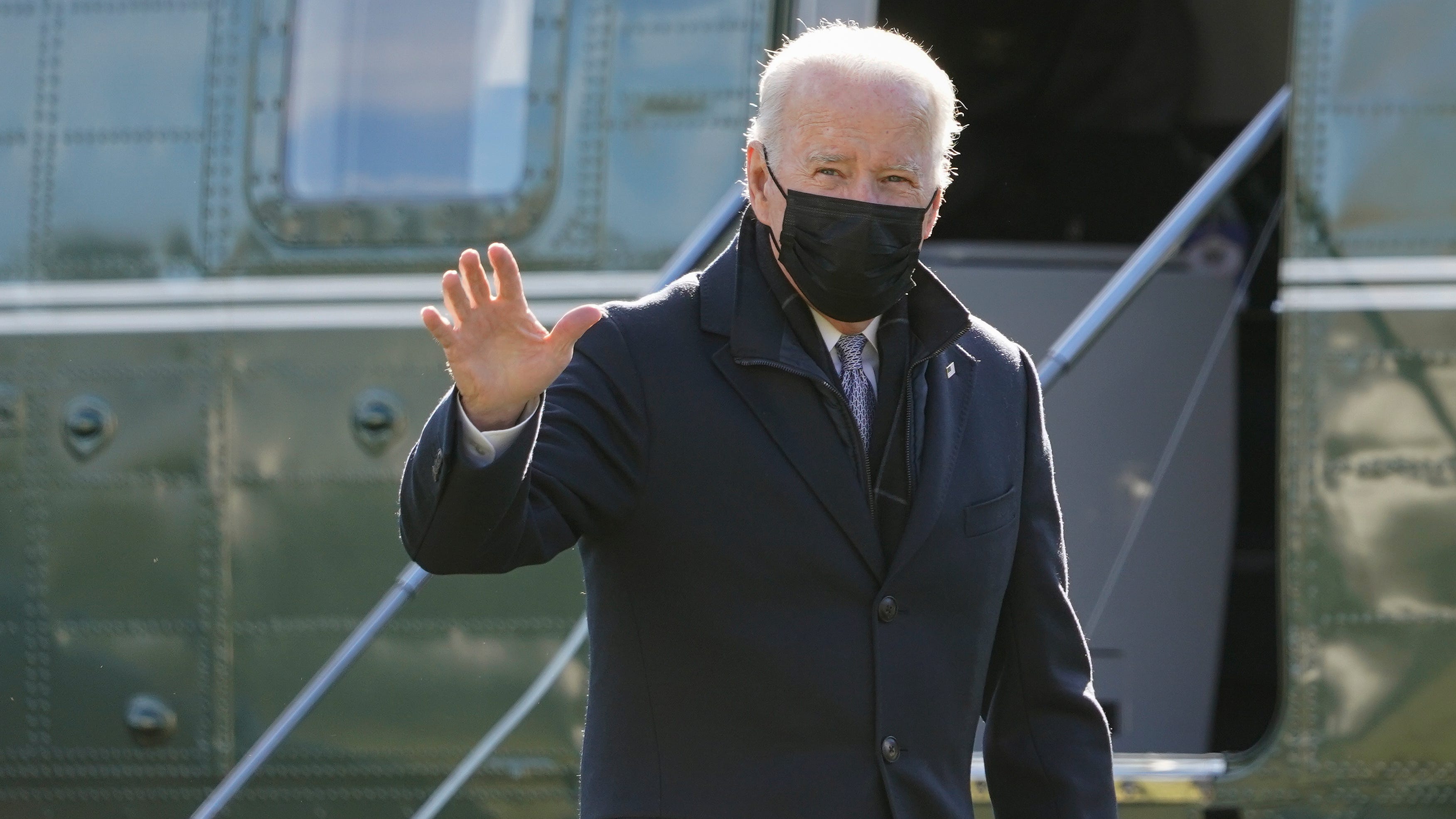 Biden to use Georgia speech to push Senate on voting rights

McClinton cited her grandmother, 91, who was not able to vote when she turned 18.

"It took the Voting Rights Act to give my grandmother the ability to vote well after her 18th birthday," she said.

McClinton explained efforts to make voting available to all who are eligible should not be partisan and should protect citizens' ability to cast their ballots. She said HB2090 which she proposed at the state level is crucial, particularly ahead of Martin Luther King Jr. Day.

"We would make sure that we make voting easy by permitting early voting, by providing more ballot drop boxes, and even allowing same-day voter registration," said McClinton.

"It expands the early voting. In 2019, Act 77 provided vote by mail. No one knew that a pandemic was going to come the next year, but we want to solidify the ability to vote by mail in Pennsylvania."