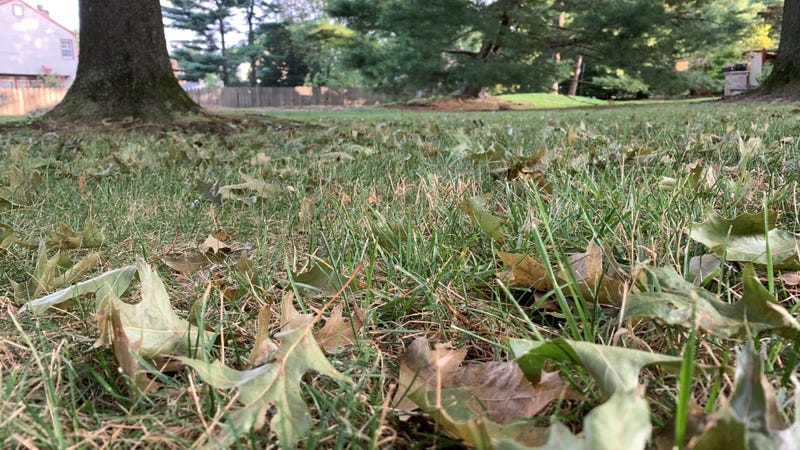 PHILADELPHIA (KYW Newsradio) — Nope, it's not October. It only looks like it, with leaves already falling from many trees in our area.

Experts say it’s a result of our recent heat wave. It’s been so hot, with so little rain lately, that some trees are beginning to drop leaves in July.

The National Weather Service says that since June 1, the Philadelphia-area rainfall total is 1.11 inches less than normal, with 36 of the 58 days in that span having high temperatures above normal. Of those days, 19 saw the high in Philadelphia surpass 90 degrees.

“The trees are actually beginning to go dormant, believe it or not,” said Vincent Marrocco, the director of horticulture at the Morris Arboretum of the University of Pennsylvania.

“It’s a natural strategy that plants have developed over eons to survive intermittent droughty and stressful periods.” 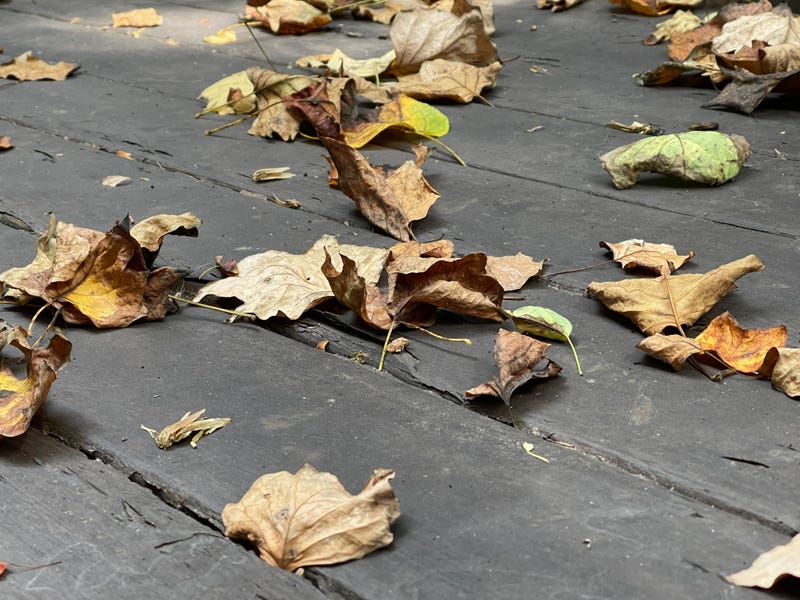 “When you get hot, dry periods like we’re having right now, plants are trying to take all of those reserves out of the leaves before the leaves die because there’s not enough water,” Marrocco told KYW Newsradio. 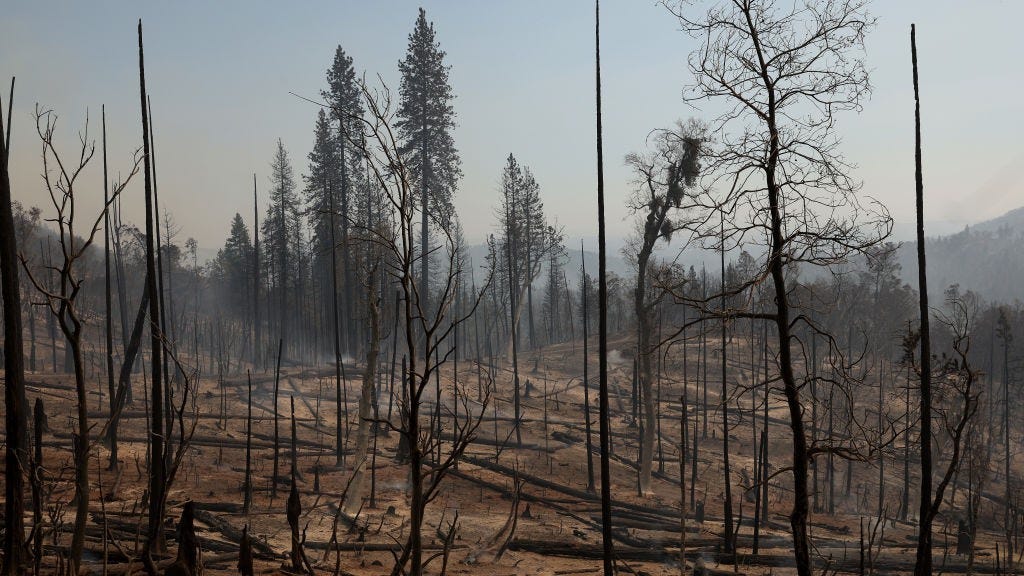 “If you walk around neighborhoods right now, what you’ll notice is that most of the native trees and shrubs are as green as ever and growing strong,” Marrocco shared.

But even some of them, he said, are dropping leaves.

“Dogwoods would be suffering, sugar maples, red spruces – that’s another native plant – those are things that don’t do well in this kind of heat,” Marrocco explained.

Climate change is playing a role in this as well.

”As the temperatures get hotter, some of our native plants aren't able to grow in the climate that we now have,” he added.

“And yet other native plants from the south are beginning to move north because they can take this heat better than what had been previously growing here.” 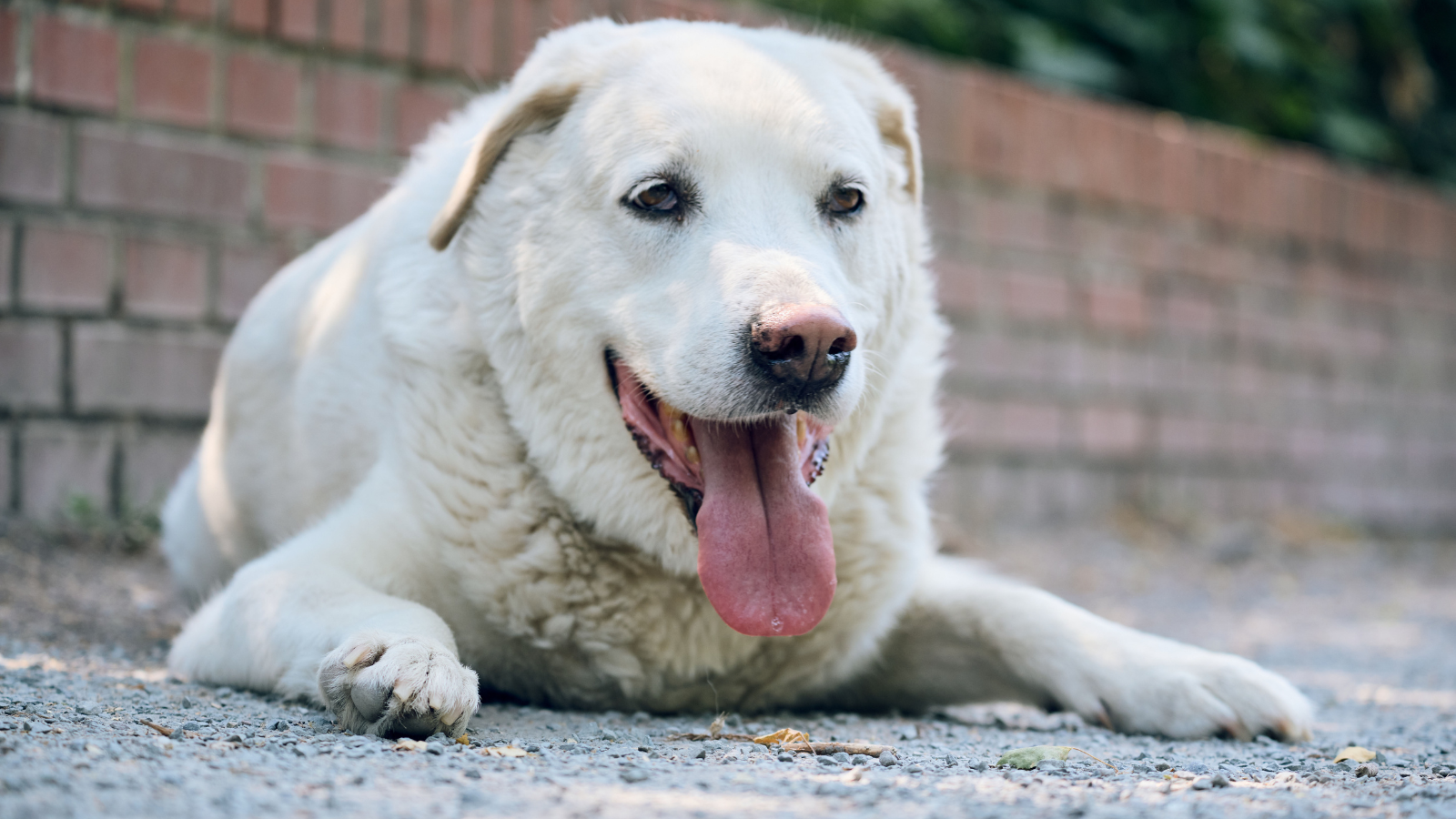 Watering trees will help them to cope, Marrocco said.

“Trees and shrubs are a lot like people,” he added.

“When the temperatures get really hot, check in on the elderly and the young. The same thing with your trees and shrubs.”

As surprising as it may seem to see leaves falling in July, Marrocco says this has not been a severe drought.

“We've had much droughtier periods, but the heat and the drought together are really causing plants to have a lot of stress,” he said.