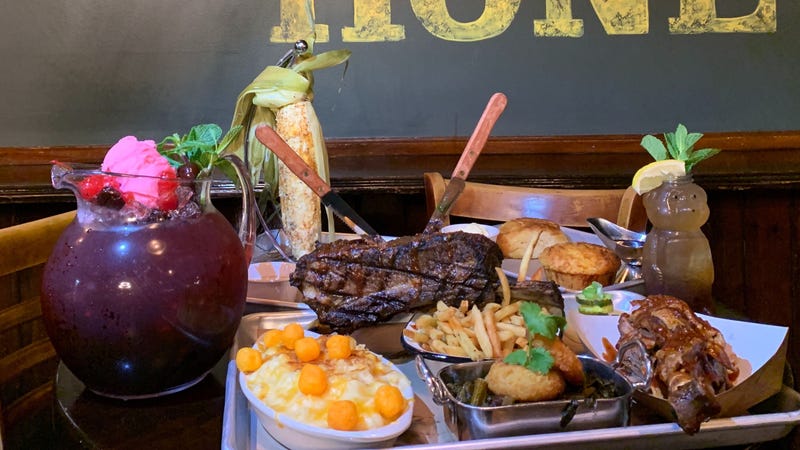 ATLANTIC CITY, N.J. (KYW Newsradio) — Memorial Day weekend acts as the unofficial start of summer, and it becomes an opportunity for Jersey Shore fans to check out one of the most recent openings in Atlantic City, Wild Honey BBQ, which opened in the Tropicana earlier this month.

Jai Avichal, director of operations with Royce LLC, describes the Atlantic City restaurant as a celebration of different types of American barbecue.

“We've got the St. Louis ribs. We've got a big Texas rib,” said Avichal. “We also have a big Texas turkey leg … I’m talking like a Fred Flintstone turkey leg.” 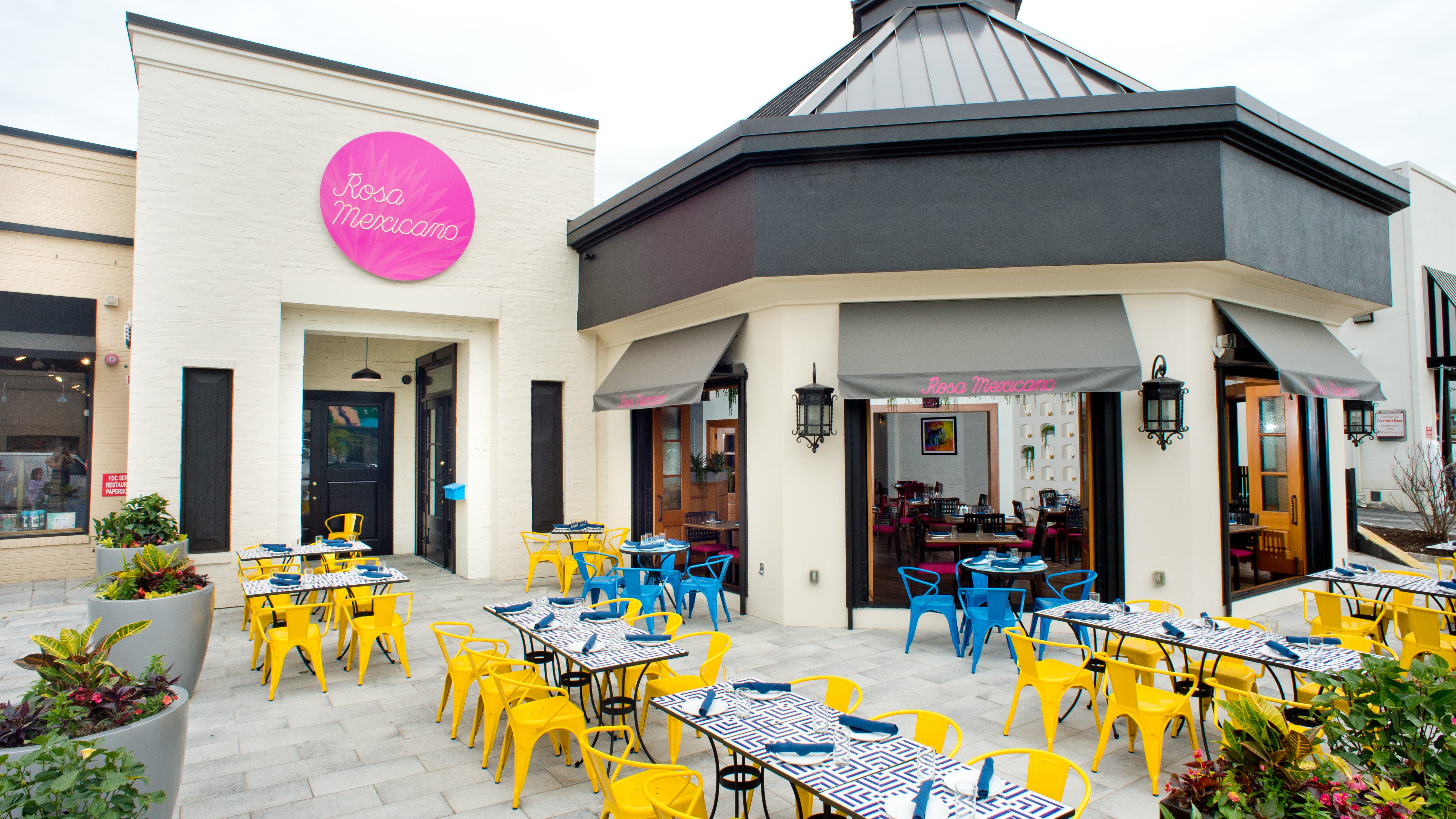 She said all the meats are cooked to perfection in their specialty smoker.

"It's literally the Cadillac of the kitchen,” Avichal said.

She added that Wild Honey also offers a variety of signature cocktails, served by the pitcher with a barbecue twist, even with a bourbon mojito.

"Ossu is going to be a Japanese-style tavern that's going to focus on small plates as well as sushi,” Rippy said. “We have an extensive collection of Japanese whiskey that we're proud to feature as well, and a pretty wide selection of sake." 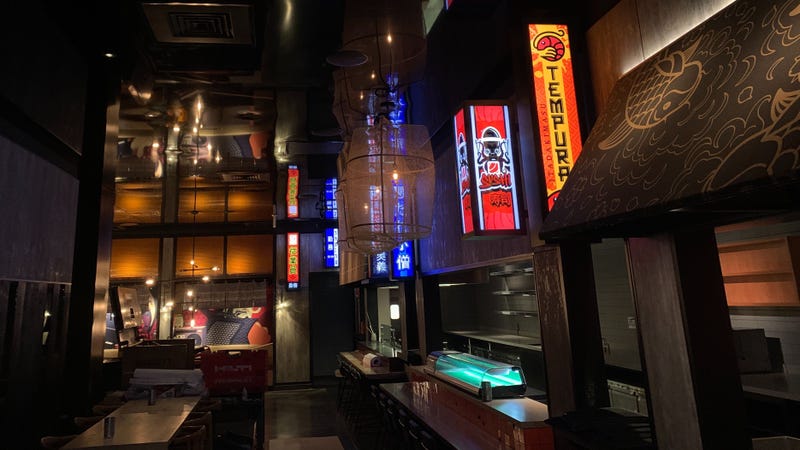 Di Bruno Bros. takes customers behind the scenes on a cheese journey to Italy

They'll be opening a frozen daiquiri bar called Purple Zebra in July that will have a to-go window facing the beach.

"The intent there was to capitalize on the recent changes that allowed for open containers on the boardwalk,” said Rippy.

For more on Wild Honey BBQ and Jersey Shore eats, listen to the KYW Newsradio original podcast What’s Cooking on the Audacy app or in the audio player below: