PHILADELPHIA (KYW Newsradio) — Pennsylvania Gov. Tom Wolf pleaded with the state legislature Thursday to allocate millions of dollars to small businesses struggling through the pandemic — he said he made those funds available weeks ago, though that’s disputed by state Republicans.

Wolf said the new money for small businesses came from the workers’ compensation fund and his administration transferred the amount that was above the $500 million legislative mandate into Pennsylvania's general fund.

"More than three weeks ago, my administration made $145 million available to help businesses whose operations and revenue were significantly affected by the COVID-19 pandemic,” he said.

Wolf blamed the state’s Republican majority for not allocating those funds to small business owners across the state weeks ago.

"Constitutionally, I can't act unilaterally on this. I can't do this myself. The folks who really need to act on this are the General Assembly,” Wolf said.

But Pennsylvania House Republican Caucus spokesperson Jason Gottesman said to his knowledge, the money has not been transferred. 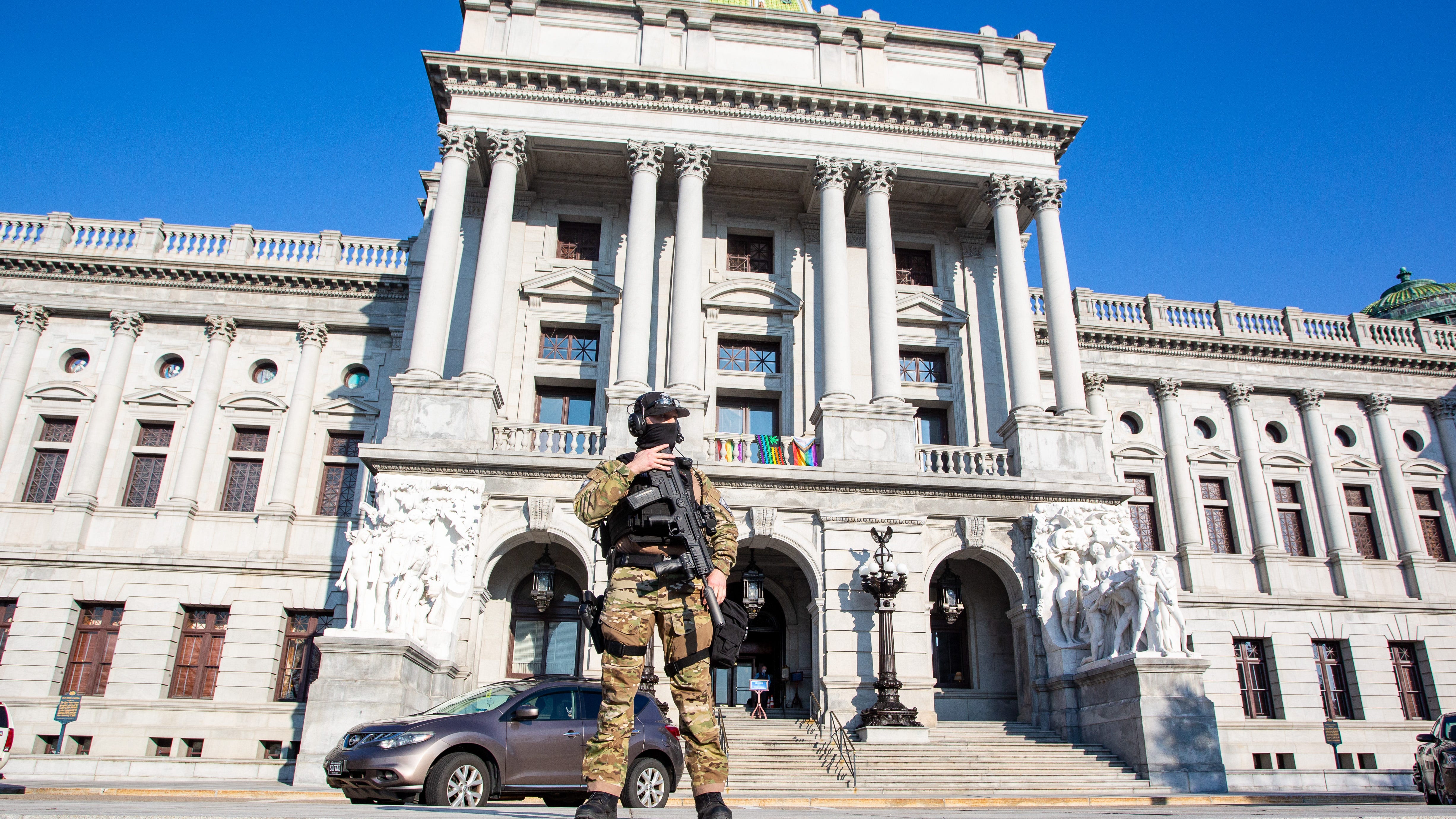 Pennsylvania officials plan for potential unrest in Harrisburg this weekend

In a written statement, he criticized the governor's shutdowns and said Republicans await engagement from the governor, whom Gottesman said has not engaged with House leadership on this or any relief initiative.

"If we don't do this by the time you make your budget address, governor, on Feb. 2 or 3, or whatever that first week in February is when we take time off to do the budget hearings and the like, we don't return until mid-March. At that point in time, we don't know how many businesses we will lose if we don't provide them the support that they need, now,” Costa said.