Around 6:45 p.m. Monday evening, officials say 21-year-old Dia Lee was crossing Germantown Avenue near Coulter Street when she was hit by a dark-colored Tesla with tinted windows.

Lee was rushed to the hospital, where she died a short time later. 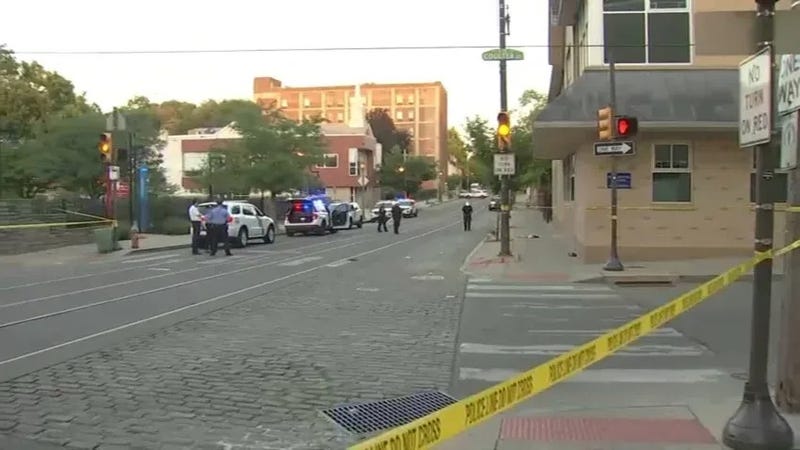 A woman was struck by a car and killed while crossing Germantown Avenue. Photo credit NBC10 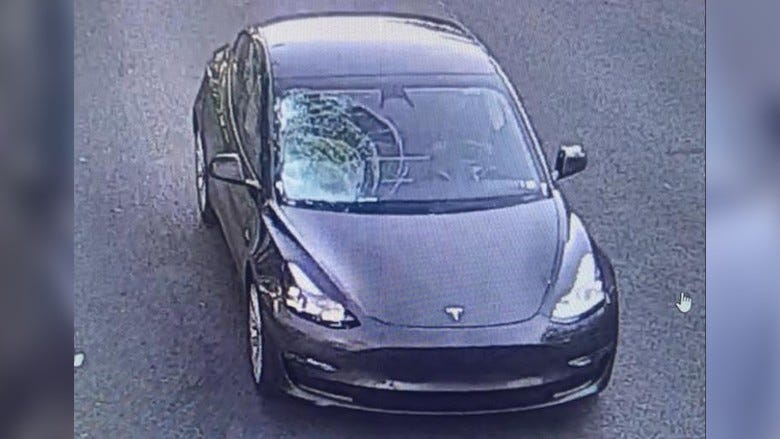 Parrish was driving this gray Tesla hit and killed a pedestrian at the intersection of Germantown Avenue and Coulter Street, then fled the scene. Photo credit Philadelphia Police Department

Authorities found the grey Tesla that fled the scene on Thursday and Parrish, accompanied by her attorney, surrendered herself on Friday.

Parrish has been charged with homicide by vehicle, accident involving death and involuntary manslaughter.