PHILADELPHIA (KYW Newsradio) — The last time Linda Todd saw her older sister, Lisa, was in a Philadelphia schoolyard more than 33 years ago.

A call from a Bensalem detective a few weeks ago changed everything.

“I got a big knot in my stomach and a kick in my back at the same time,” she recalled.

Bucks County authorities have now identified the skeletal remains of a young woman found on the property of an abandoned distillery in Bensalem in 1988. She was nicknamed Publicker Jane Doe, but now she has a name: Lisa Todd, Linda’s older sister. 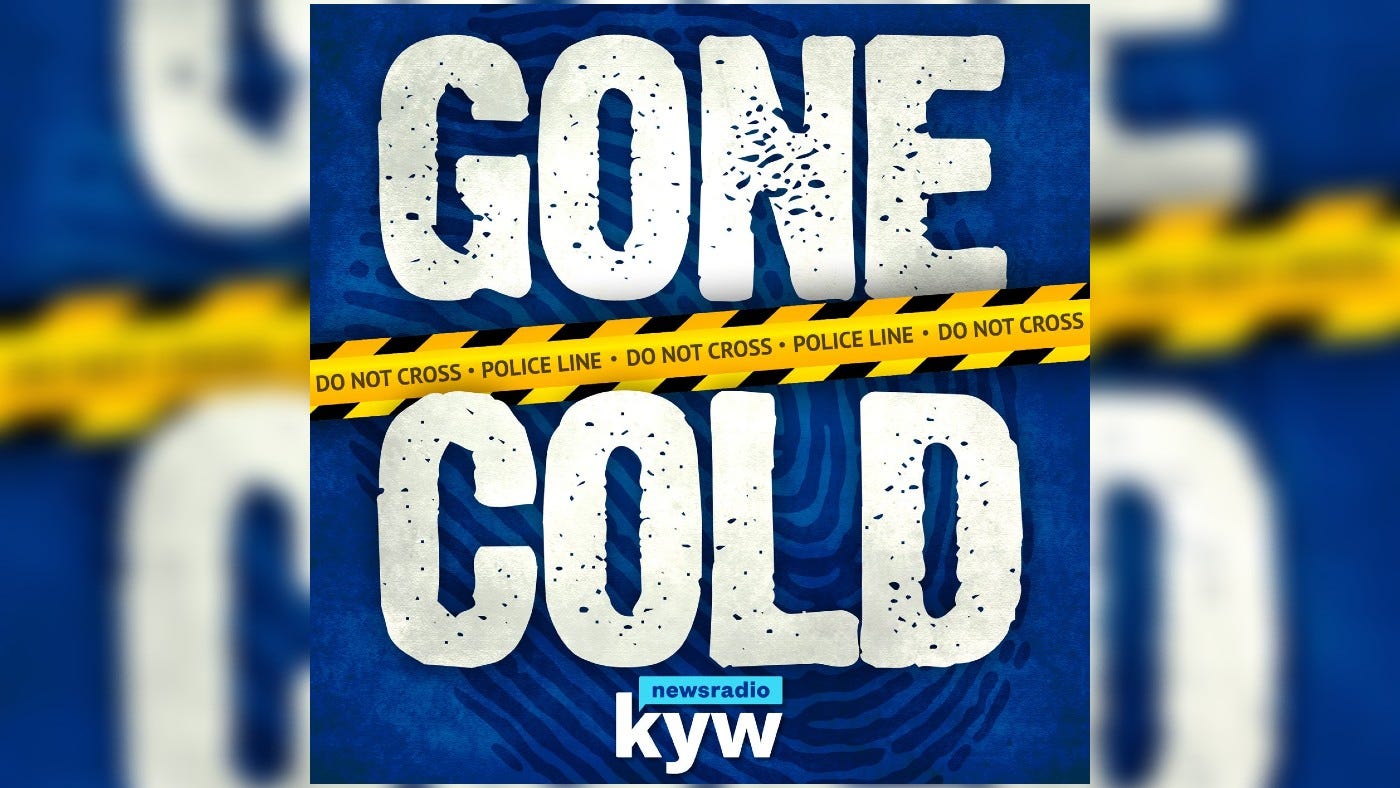 “Bode Technology, a DNA company we subcontract with, extracted additional DNA and uploaded a profile into GEDmatch,” he explained. 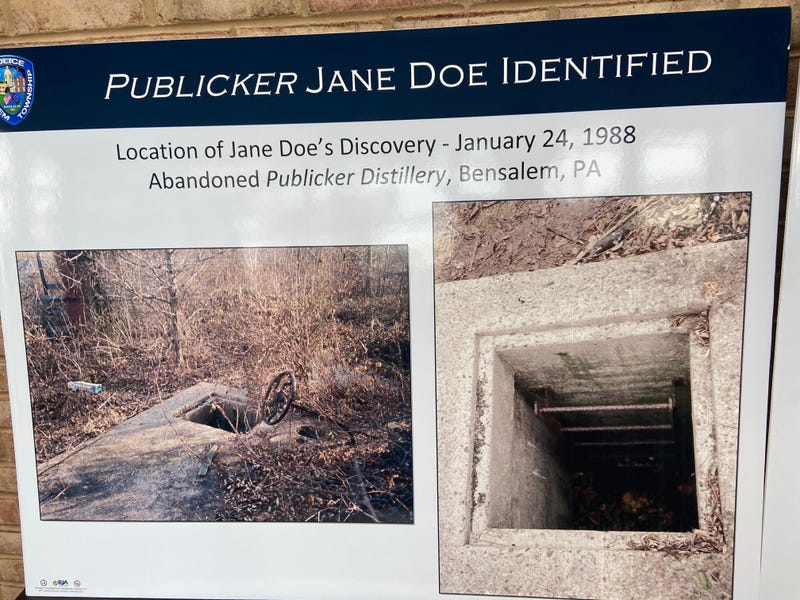 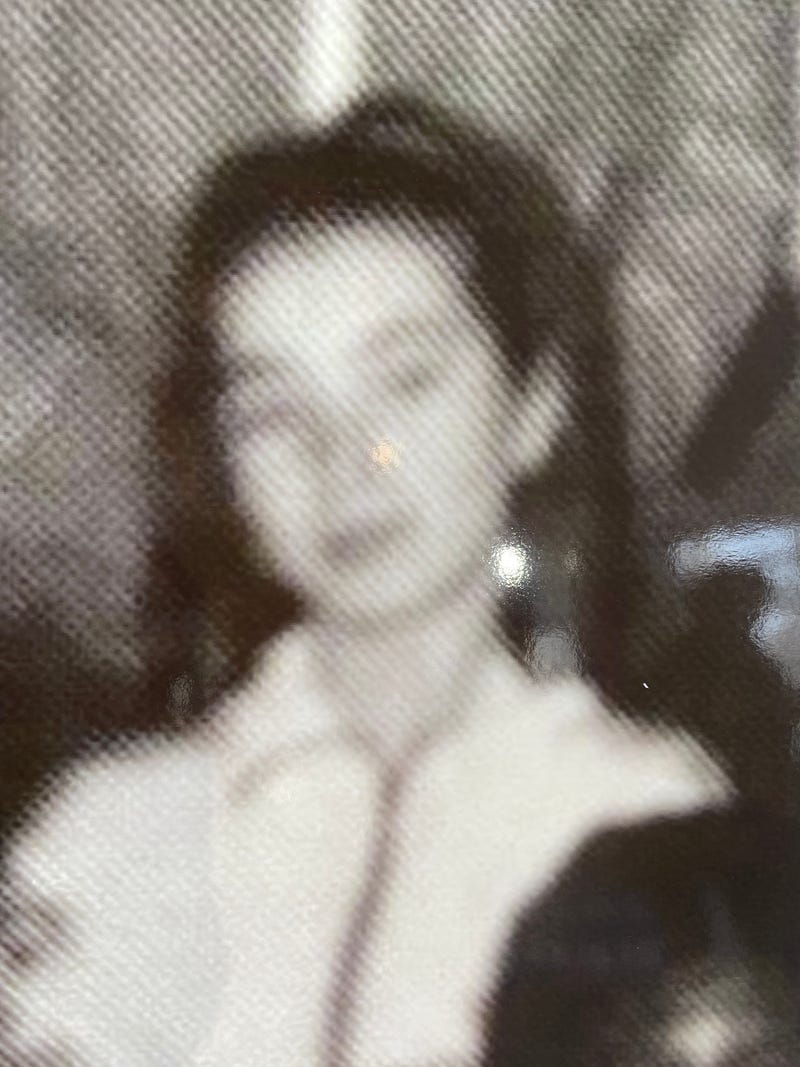 Originally, investigators said there were no obvious signs of trauma except for a chipped tooth. However, the coroner recently re-examined the remains. They’re waiting on forensics. For now, they are labeling Lisa Todd’s death as suspicious.

Lisa Todd was the mother of a 2-year-old boy and six months pregnant when she went missing in 1985. A few years later, a couple was walking with their dog through the abandoned Publicker Distillery in Bucks County and found a skeleton in a concrete vat on the property, along with some clothes and a purse. They called the police.

Through the years, many investigators have tried to identify her. Vidocq Society member Frank Bender, a famed sculptor, constructed a face based on the skull and pushed it out to the public. They got some names, but none fit. 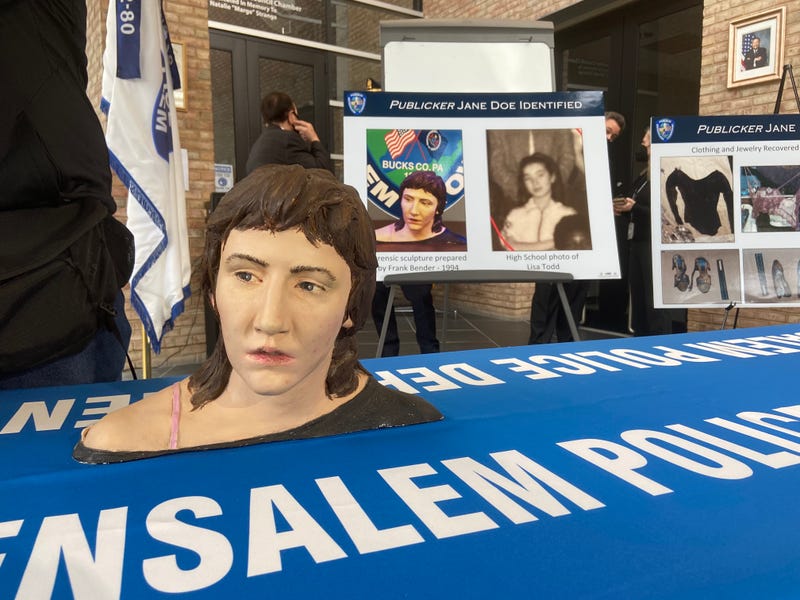 “Somebody out there knows something,” said Bucks County District Attorney Matt Weintraub. “Pregnant ladies don’t just fall into wells and die. Something happened. Whether that is criminal or accidental, whether she was by herself, we don’t know yet.”

Weintraub now wants to speak with anyone who may have known Lisa Todd. They say she lived in the city, in Frankford, and went to Frankford High School in the ’80s before dropping out.

Linda Todd believes someone she knows killed her sister, and she wants answers.

“I am just glad they found her, but I just want to know why and who,” she said.