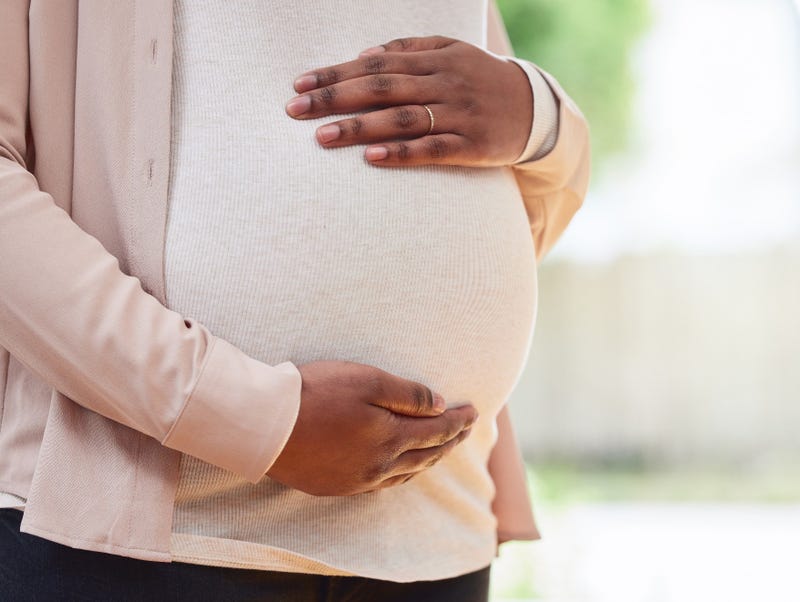 GOP leaders, including Republican gubernatorial candidate Doug Mastriano, have pledged that if they win control of Harrisburg, abortion rights will be curtailed. However, in some states that recently banned abortions, pregnancy losses have come into question.

Rachel Meadows, a Philadelphia resident, had a tragic end to a pregnancy in 2014. Around six weeks into her term, she experienced some abnormal bleeding and knew something was wrong. Meadows then received life-threatening news.

Meadows' fallopian tube could have burst, and she could have lost her fertility completely. Her doctor met her at the hospital, where she was given a shot of methotrexate, which stops cells from growing and ends the pregnancy.

”It was horrific,” she said. “I truly thought at times that I was hemorrhaging. I would be doubled over in pain.”

Meadows had to monitor her pregnancy hormone levels to make sure they were going down, which served as a constant reminder of the loss. 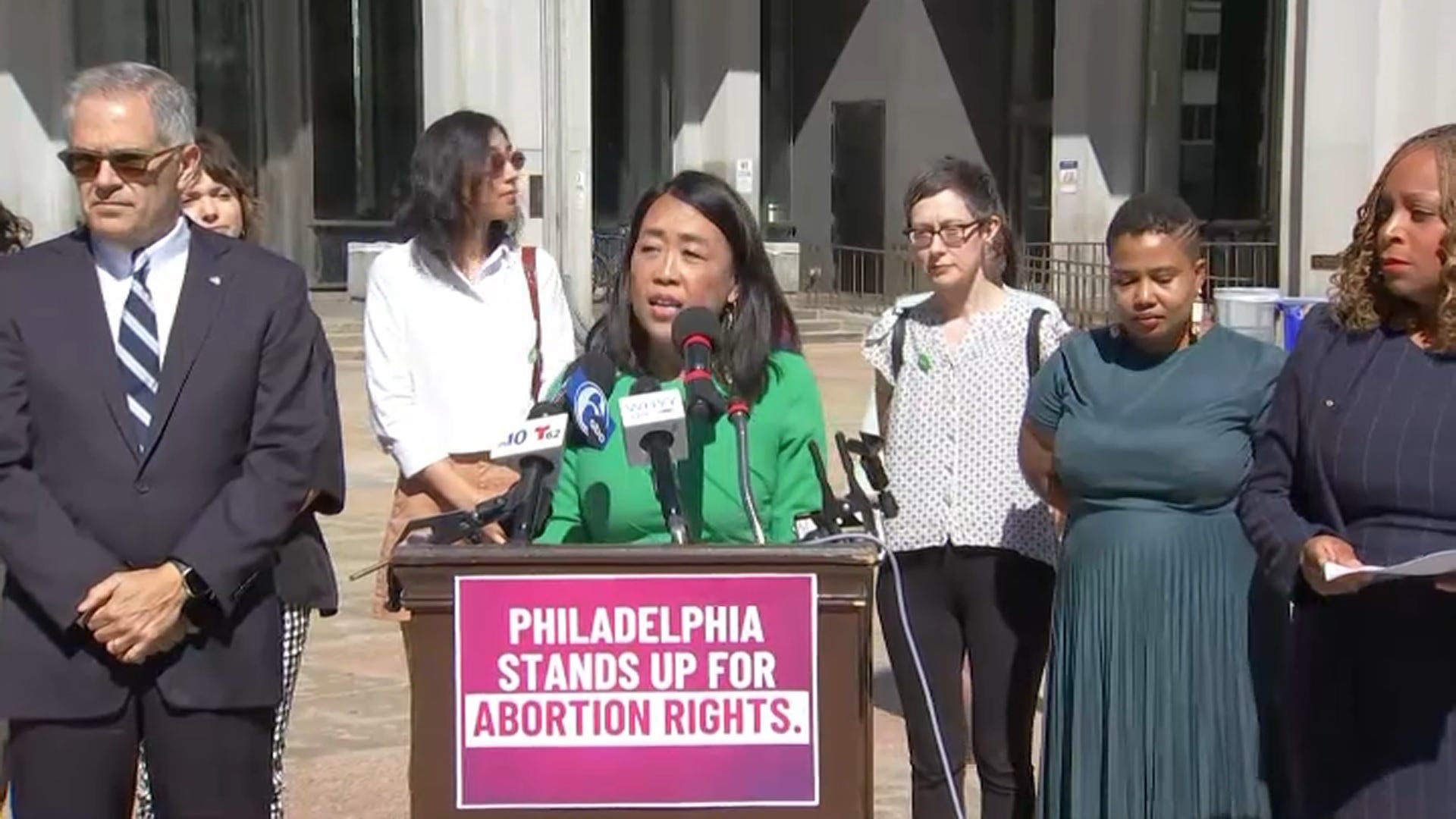 Traumatic situations like hers could come under more scrutiny soon in Pennsylvania. Lindsey Mauldin, director of the Pennsylvania Planned Parenthood PAC, said what is being done in other states is terrifying.

Patients don't go to Planned Parenthood for political reasons, Mauldin added, and whenever the government is reaching into these relationships, it can be detrimental to one's ability to access health care.

“We're already dealing with the fear and the lack of accessibility of care, and then after that these extremist policies like what we've seen out of the Supreme Court,” she said. “I think what we'll see is a public health crisis and access cut down for a number of folks who need it.” 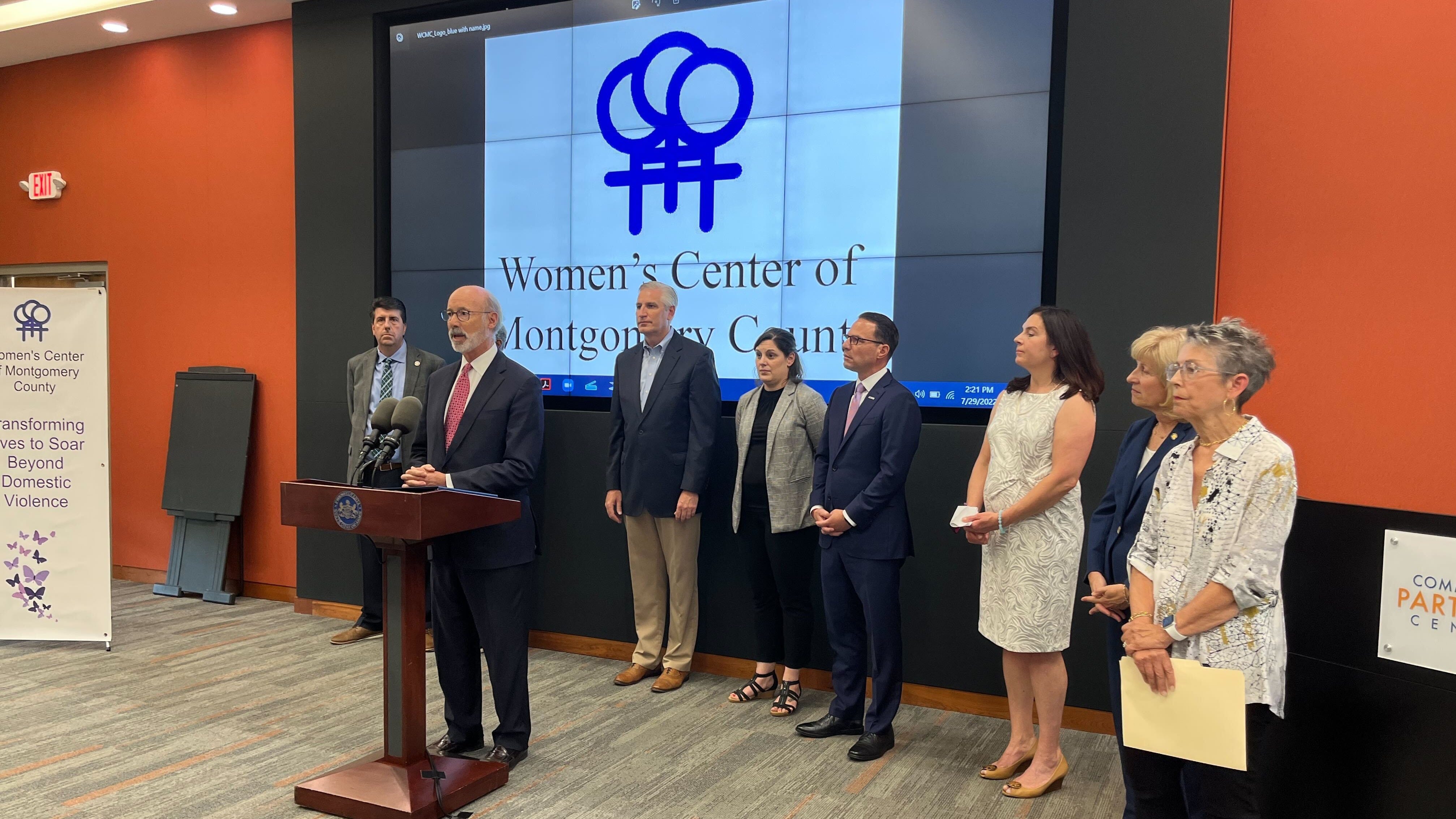 Dr. Li Fan Wang, a physician with Planned Parenthood, and her fellow clinicians believe the elections bring about so much uncertainty.

“It's so deeply concerning that an election decides what we're able to offer as physicians and health care providers,” she said.

Wang has colleagues in other states where abortions are banned and states where doctors can be criminalized for providing the service. She said when there are bans in place, the staff is forced to prioritize laws over patients and health.

The shot of methotrexate that Meadows received is something that has come under question in some of those states, making doctors think twice before using it. But Meadows can’t imagine her doctor having to hesitate in a life-or-death situation.

“The thought of making anyone wait any amount of time is just cruel and horrific,” she said. “I wouldn't wish it upon my worst enemy.”

Meadows believes the strict laws put in place mean women will suffer — or worse, die. She said women shouldn’t fear that if something goes wrong in the pregnancy, they will not be able to get proper treatment.

“That's just another level of fear that you're adding on to someone at this very vulnerable time in their life,” she said. 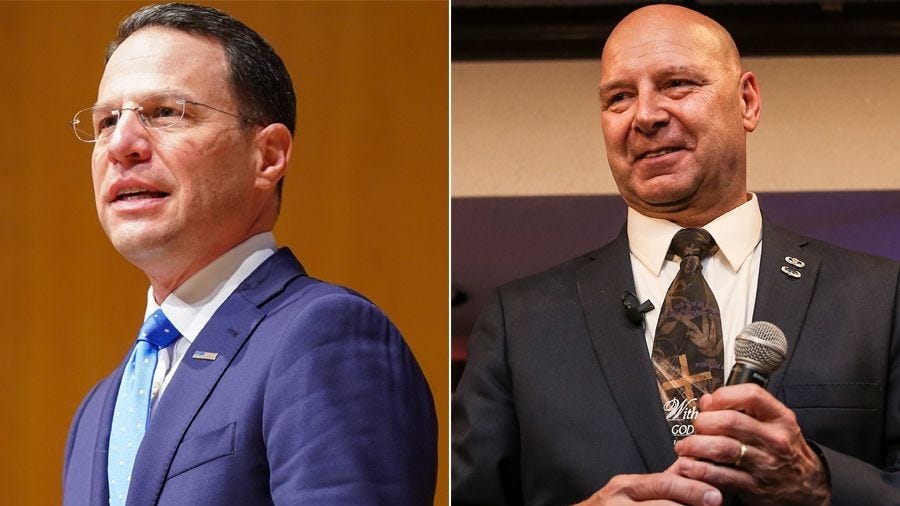 2022 election: Your guide to the Pennsylvania governor race