PHILADELPHIA (KYW Newsradio) — With Election Day just over two weeks away, a local organization working for women's equity staged a road rally to get out the vote, and celebrate the 100th anniversary of the 19th Amendment.

"There's a lot of symbolism here, which is women driving change, women accelerating the pace of progress," said Lynn Yeakel, founder and director of Vision 2020, a bipartisan effort to create gender equality and get out the vote.

She said the theme of the rally, SHE Leads, reinforces that.

"SHE, S-H-E, is an acronym that stands for Shaping the Future, Honoring the Past, and Enriching the Present," explained Yeakel. 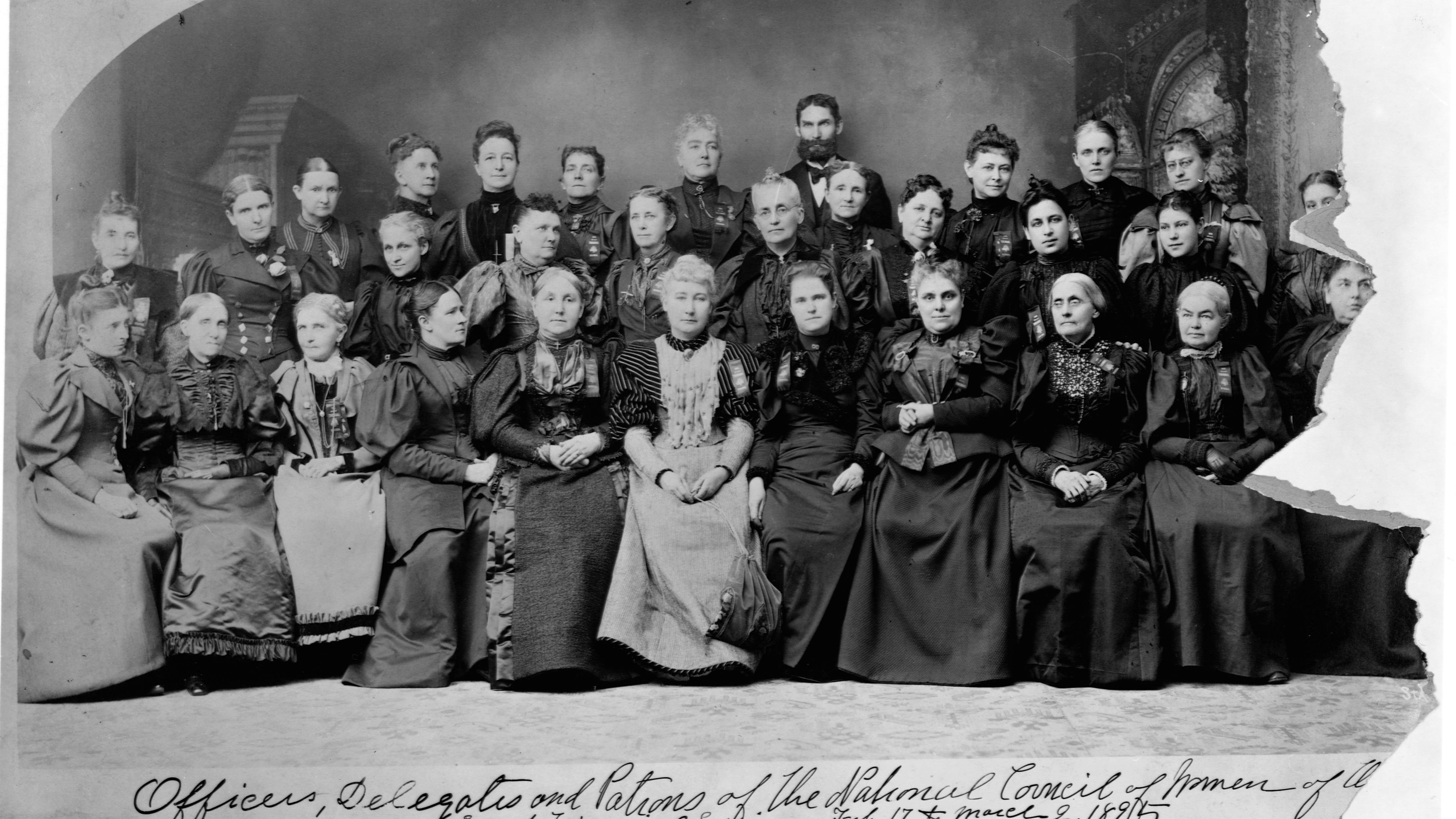 Born from abolition, ceded to racism: A broad history of the fight for women’s rights

Yeakel said honoring the past celebrates the 100th anniversary of women winning the right to vote.

She added enriching the present is about educating and encouraging women, especially young women, on the importance of voting, because right now, only one in three women eligible to vote actually cast a ballot. Vision 2020 is working to create a tipping point, by encouraging women to vote in record numbers in this year’s national election.