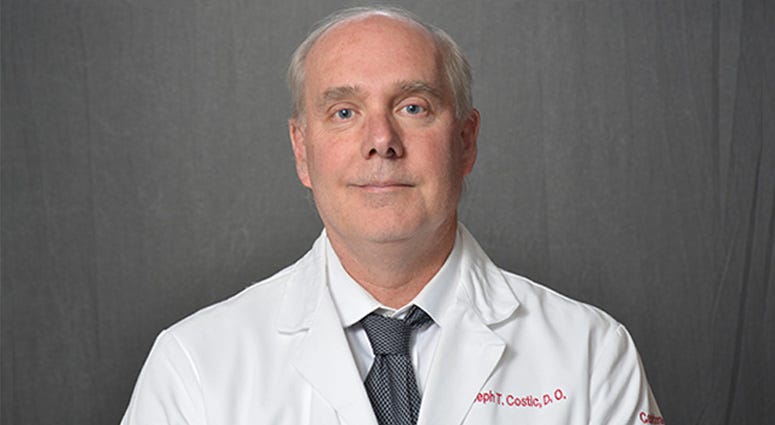 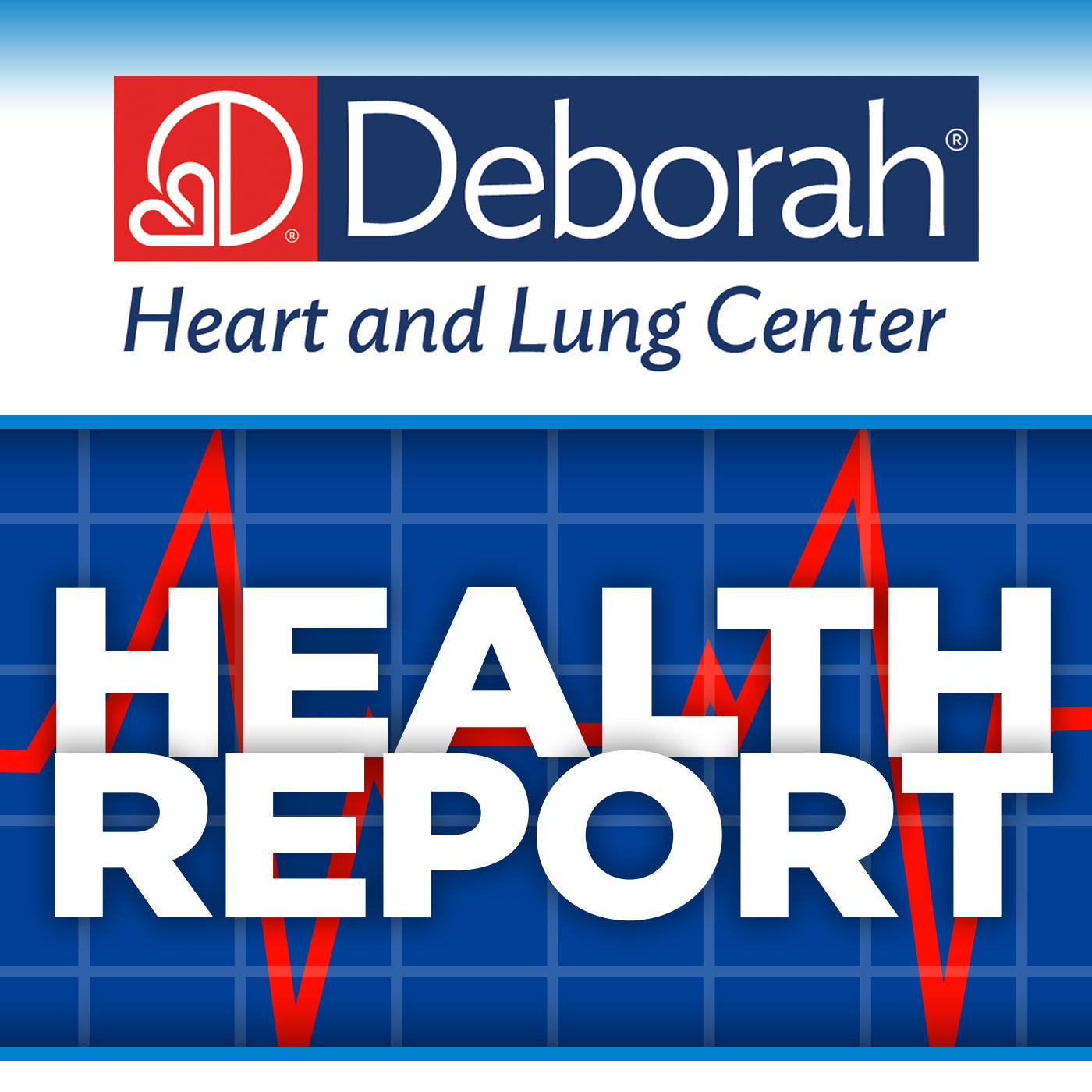 The American Lung Association estimates almost a quarter of a million Americans are diagnosed with lung cancer every year.

Close your eyes for a moment and picture Lincoln Financial Field at full capacity.

Now picture that three times -- and once more, for good measure, with the stands half full.

Fill the Linc three and a half times, that’s how many get the grim diagnosis annually in this country, about one every two and a half minutes.
Sadder still, the ALA says lung cancer claims more than 350 lives every day.

Yet – Deborah cardiothoracic surgeon Joseph Costic, DO, says there’s been good news on the lung cancer front as well, with death rates declining in recent years.

“The diagnosis of cancer can be devastating for anyone -- including lung cancer-- but it's certainly not a death sentence,” Dr. Costic emphasizes. “We have been able to make significant strides and CURE lung cancer.”

To be sure, lung cancer remains a sly attacker, quietly growing without a sign until it’s too big to ignore: producing symptoms that can include extreme fatigue, unexplained weight loss, a stubborn dry cough or one that brings up blood, new shortness of breath and chest pain, or pain in other parts of the body that could signal that it has spread beyond the lungs.

Catching lung cancer by stumbling on an odd spot on imaging for another reason has been a mixed blessing of a diagnosis, as catching ANY cancer early offers the best chance of beating it, and lung cancer is notoriously difficult to detect in its early stages.

But Dr. Costic says improved screening based on enhanced definitions of a person’s individual risk factors is helping doctors stay ahead of lung cancer without relying on just a lucky catch -- while new tools for accessing and sampling suspicious lesions allow for the least invasive surgery to remove it.

KYW’s Rasa Kaye talks with Dr. Costic about the current toolbox for preventing, diagnosing, and actually curing lung cancer – and why it’s not just a smokers’ disease.

Should you be screened for lung cancer? Evaluate your risk.