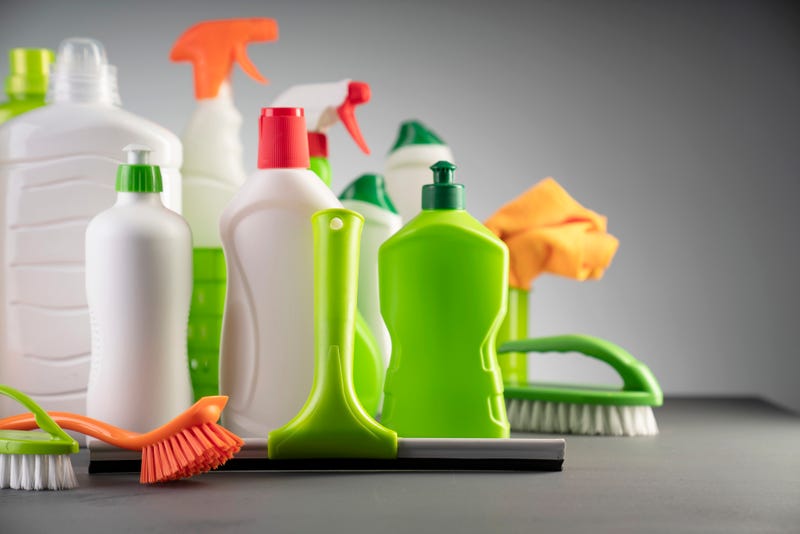 But no matter how tough those stains are, there are some cleaning products that you should never, ever mix together. Here’s a handy list, courtesy of Good Housekeeping.

Spoiler alert: Bleach appears a few times on this list — because you should never mix it with anything other than plain water.

Bleach combined with ammonia creates a toxic gas called chloramine, which can cause choking, coughing, sinus congestion, shortness of breath and even chest pain.

As with ammonia, mixing bleach with rubbing alcohol creates toxic fumes — but this time, chloroform.

Chloroform is colorless but emits a strong odor before it evaporates into gas. It can damage a person’s eyes, lungs and liver.

Alternating back and forth between spraying these two products in mist form can be a potent cleanser for countertops, but the two should never be combined in the same container. When mixed in liquid form, they create peracetic acid, a corrosive that can burn the skin and irritate the eyes with its fumes.

Mixing different types of drain cleaners can be extremely dangerous, because they all include different chemicals that might not play well together. Some combinations can even explode.

If a drain doesn’t unclog after using one cleaner, don’t attempt using another one. At that point, call a professional plumber. 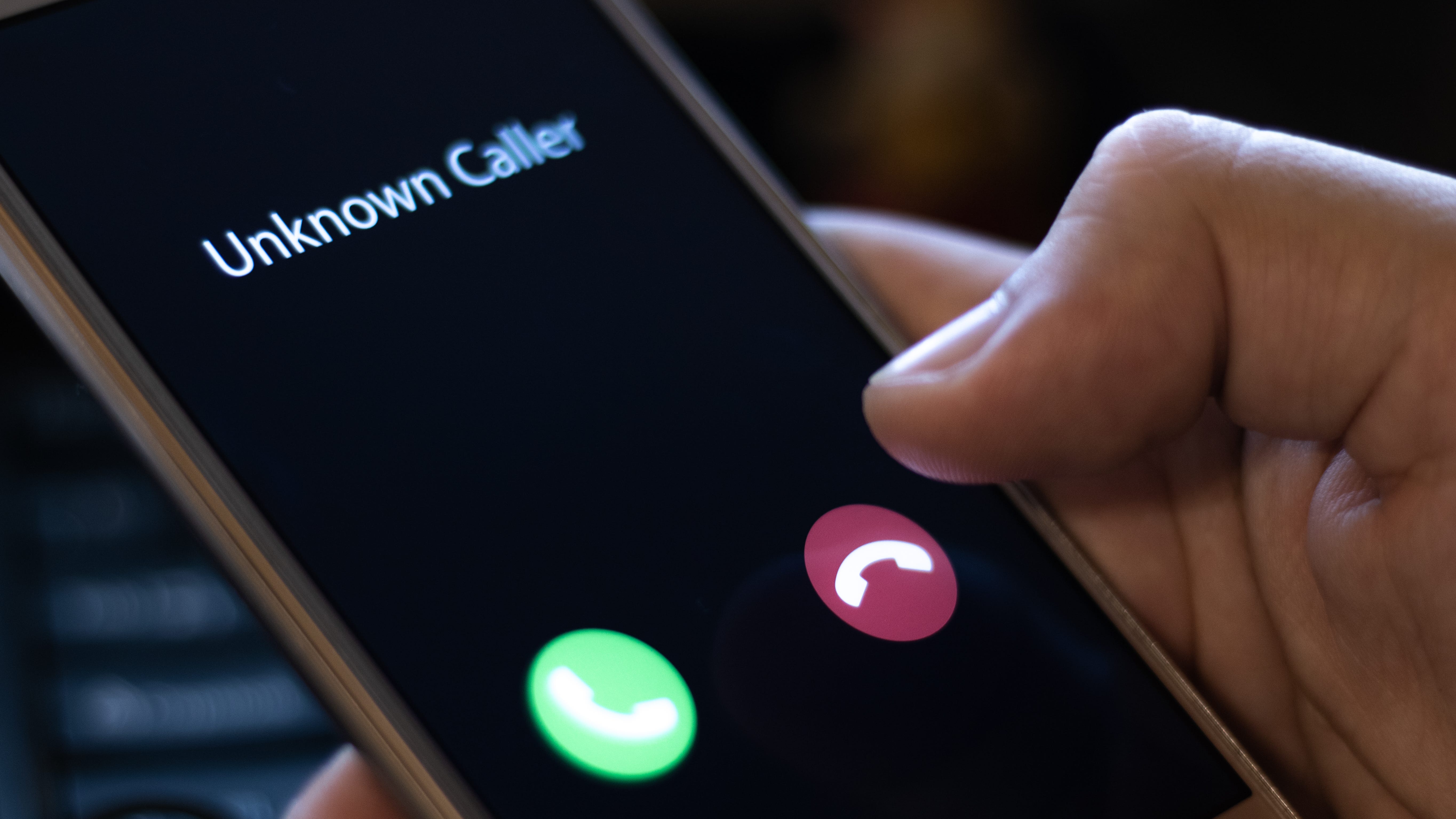