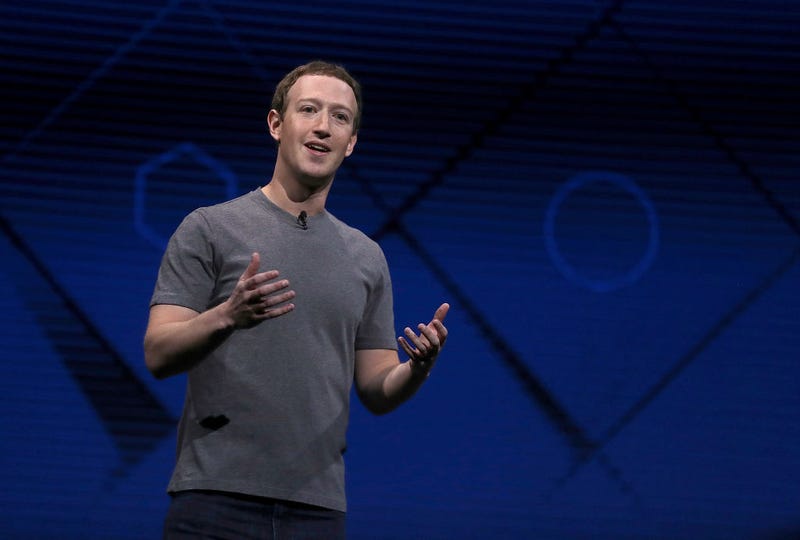 Facebook CEO Mark Zuckerberg announced on Thursday that the company is changing its name to “Meta.”

Zuckerberg, who announced the rebrand at the company’s annual "Connect" event, said the new moniker reflects "who we are and what we hope to build."

"We are a company that builds technology to connect," Zuckerberg said, according to the Verge. “Together, we can finally put people at the center of our technology. And together, we can unlock a massively bigger creator economy."

The company is using the rebrand to emphasize that it’s more than just a social media network through the creation of what it calls the "metaverse."

"The metaverse is the next evolution of social connection.
Our company’s vision is to help bring the metaverse to life, so we are changing our name to reflect our commitment to this future," the welcome message reads on its new website, meta.com.

The home page emphasizes the company’s 3D spaces which allow users to "socialize, learn, collaborate and play in ways that go beyond what we can imagine." These experiences include virtual and augmented realities and smart glasses.

"From now on, we’re going to be the metaverse first. Not Facebook first," Zuckerberg said. "Facebook is of for the most used products in the world. But increasingly, it doesn’t encompass everything that we do. Right now, our brand is so tightly linked to one product that it can’t possibly represent everything we are doing."

The company face lift comes while the tech giant is embroiled in controversy, much of it stemming from the release of the Facebook Papers – a trove of hundreds of internal documents which revealed the company’s history of magnifying hate and misinformation. 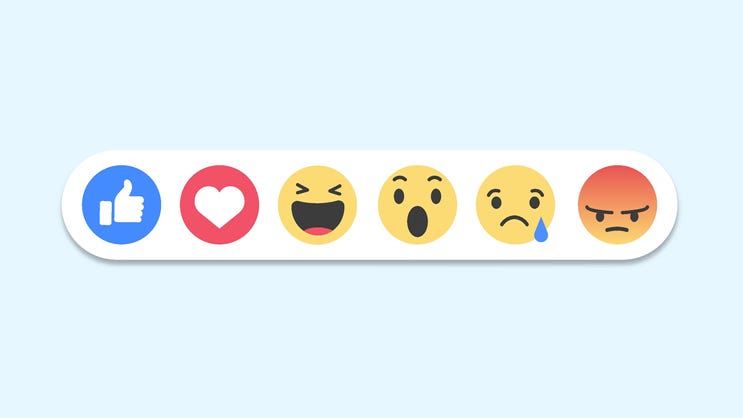