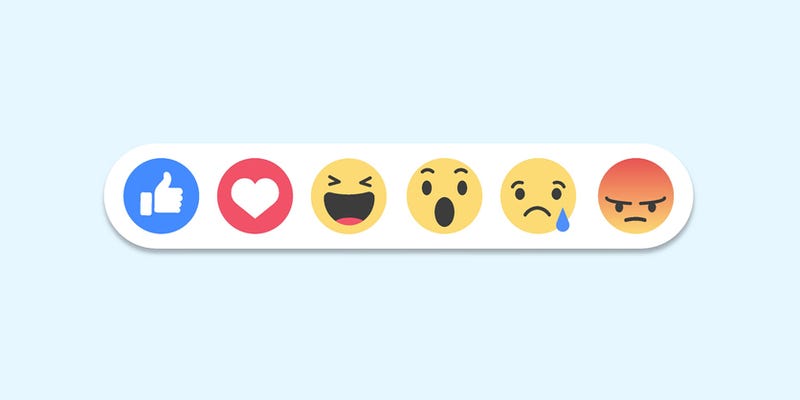 When Facebook installed a new way to react to users' posts five years ago, it served a different function behind the scenes for the social media conglomerate.

The social media site programmed its algorithm that decides what people see in their feeds to push more emotional and proactive content, even things that are likely to make them angry, depending on how they reacted to the post.

Starting in 2017, when users would react with the new heart emoji, laughing emoji, wow emoji, sad emoji, or angry emoji, Facebook's algorithm would determine what to send users on their feeds.

The algorithm treated an emoji reaction as five times more valuable than a thumbs up, the Washington Post reported.

This is because Facebook found that posts with reaction emojis tended to keep a user's attention more than other posts, thus bringing in more profit, the Post reported.

However, researchers at the company were quick to suspect a critical flaw as the algorithm favored "controversial" posts. 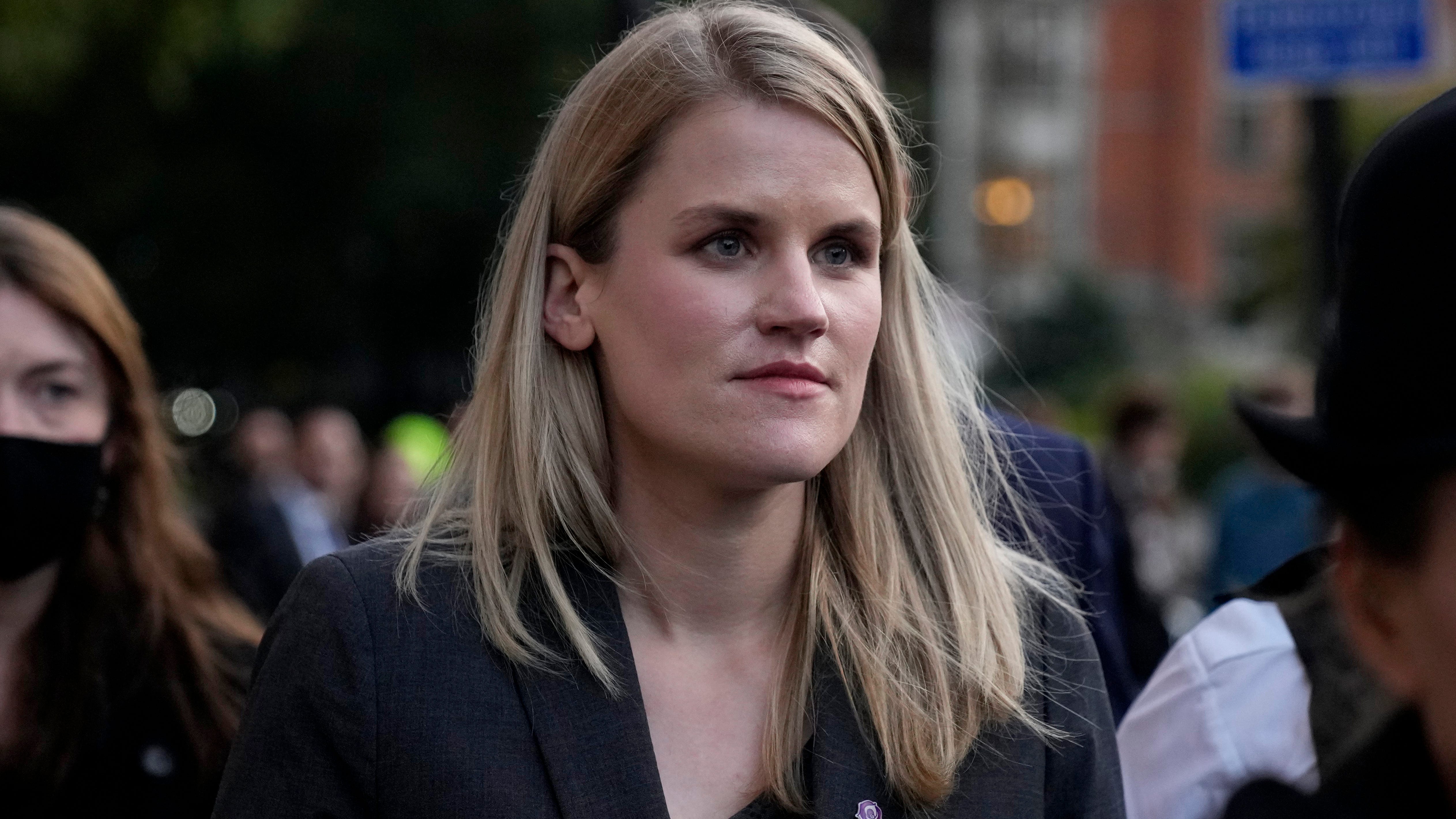 By giving more attention to controversial