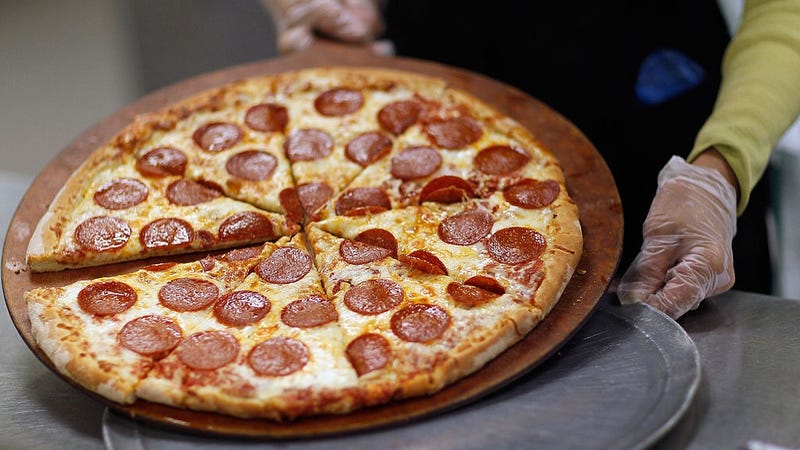 Most people first experienced Pi Day in grade school, and celebrated by eating real pies, pizza (pies), or even attempted to memorize as many digits of the never ending number as they could.

But don't let an 8 year-old convince you the day is dedicated to smashing pie into faces. Pi Day was actually founded in 1988 by physicist Larry Shaw and became a national holiday in 2009. Many major companies have jumped on board to make it a more commercial 'holiday,' and celebrate by offering specialty deals and freebies on March 14 to celebrate 3.14159265359...

A number of chains are selling pizzas for just $3.14 today, including 7-Eleven, Blaze Pizza, and Cicis Pizza. To take advantage of the 7-Eleven deal, sign up for their 7Rewards program on their mobile app and get a whole pizza for just $3.14. The convivence store usually sells slices of pizza for about $1.

Similar to 7-Eleven, new and existing users of Blaze Rewards program can get an 11-inch pizza for just $3.14, and the deal can be redeemed through March 31. Cicis deal could be the best among these chains, offering customers their all-you-can-eat pizza buffet for just $3.14 in stores.

Domino's passed Pizza Hut in 2021 for the most number of locations worldwide, but the pizza chain isn't offering any Pi Day related deals. They do have a special running through May 22 where people can place an online order for pickup instead of delivery and they'll be issued a $3 tip.

For those loyal to Papa John's, customers can get a large one-topping pie for $3.14 with the purchase of a regular priced large pie, according to Yahoo!

Non-pizza chains are also joining in on the promotions for Pi Day, as McDonald's is offering customers a free pie through their app deals with any purchase of $1 or more. Go to MyMcDonald's Rewards on the app or online to access this freebie and see tons of other available deals.

Looking for another dessert pie to celebrate the holiday? If you're an Amazon Prime member then you're in luck. You can get $3.14 off a large cherry or apple pie at Whole Foods Market bakeries on March 14 in-store only, according to USA Today. Unfortunately, only cherry and apple pies are included in the promotion.

White Castle is offering a coupon for a free -- don't worry it's not a cheeseburger slider pie -- dessert on a stick. The burger spot actually has five different desserts on a stick on their menu, including strawberry cheesecake, fudge dipped cheesecake, fudge dipped brownie, gooey butter cake, and birthday cake. Availability of each product depends on your location.

If you're craving a more savory version of pie, then Boston Market has the deal for you. Through their mobile app, users can get a free chicken potpie with any potpie and drink order, according to NJ.com.

Just like the number, there's an endless amount of deals going on across the country for Pi Day, so be on the lookout for other $3.14-inspired specials at any major chain. 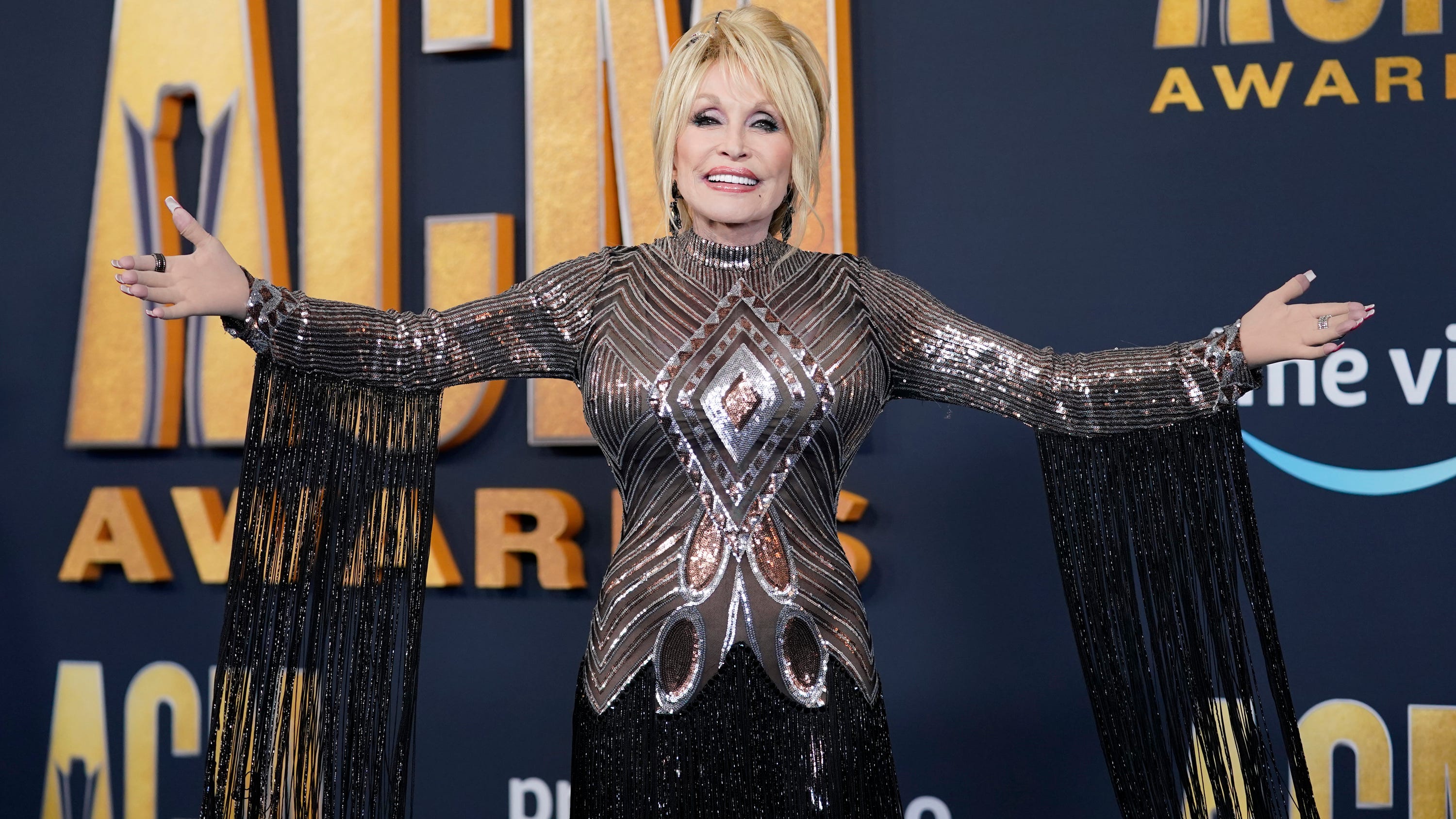 Dolly Parton to Rock Hall of Fame: Thanks but no thanks 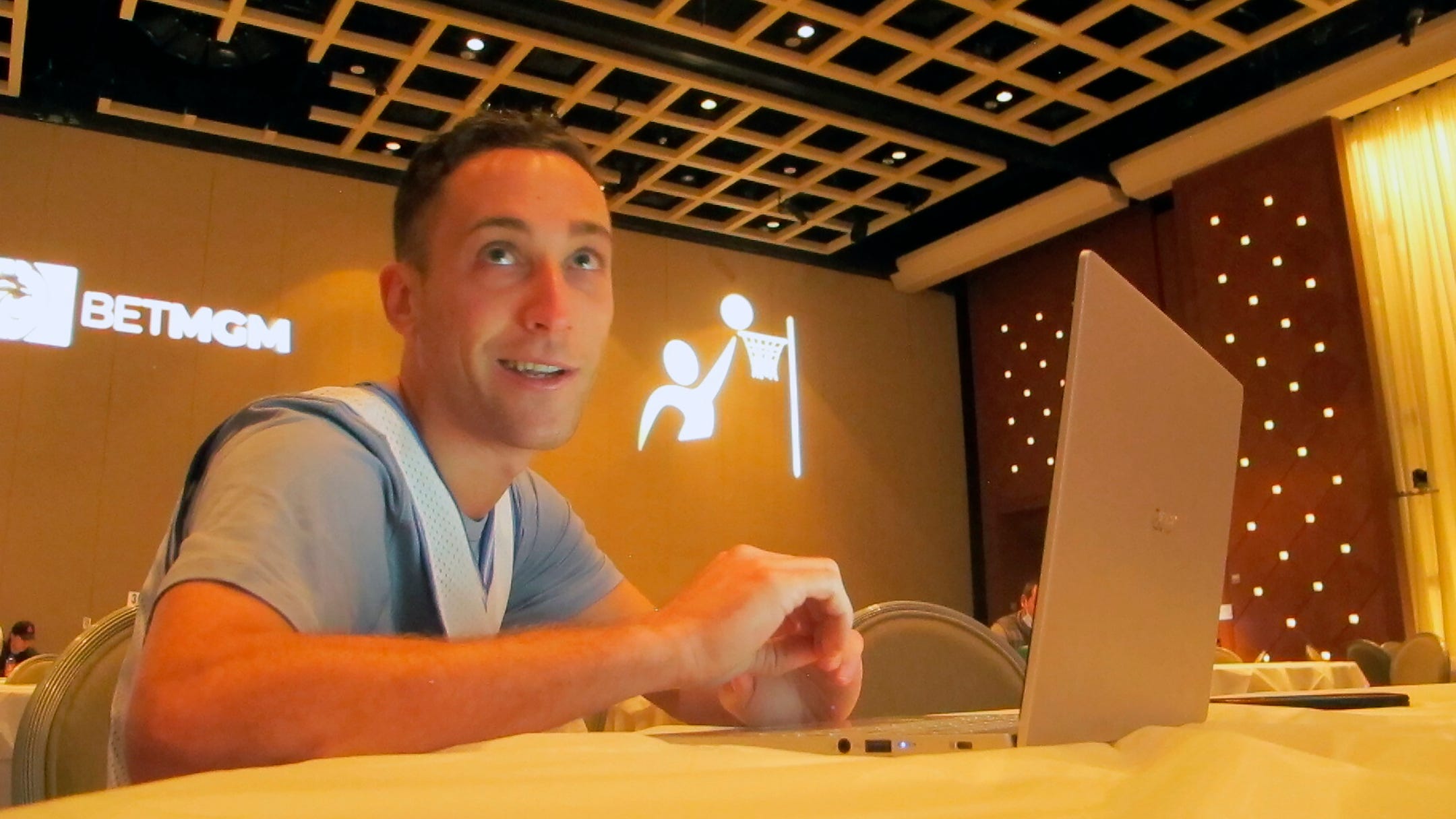