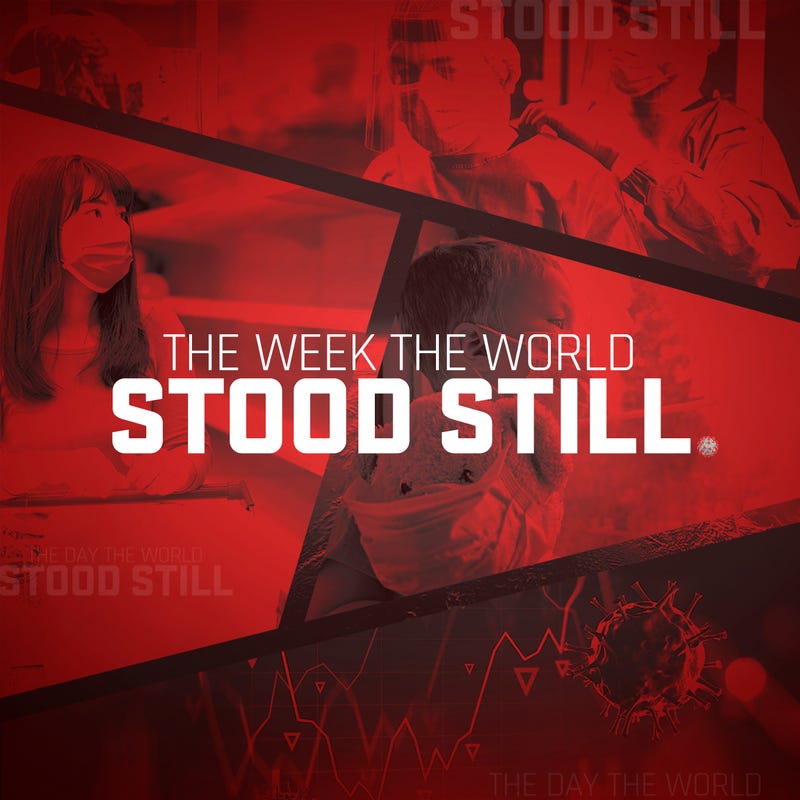 It’s been a long two years.

Two years of stress. Two years of upending your daily routine, adopting a new one, and then upending the new one.

After four days of looking back, it’s time to look forward to the only questions that truly matter: How and when does the COVID pandemic end? And what does the world look like on the other side of it?

First, the bad news. The end of the pandemic will not mean the end of COVID.

“Sars-CoV-2 is not going to disappear,” said Susan Hassig, associate professor at Tulane University’s School of Public Health and Tropical Medicine. “The question is:  When will it reach a point where we can manage it effectively?

“The vaccines are a really valuable and critical tool in terms of tamping down the scale of the impact of a pandemic pathogen. We also are going to need better and more widely available therapeutics that can interrupt clinical disease.” 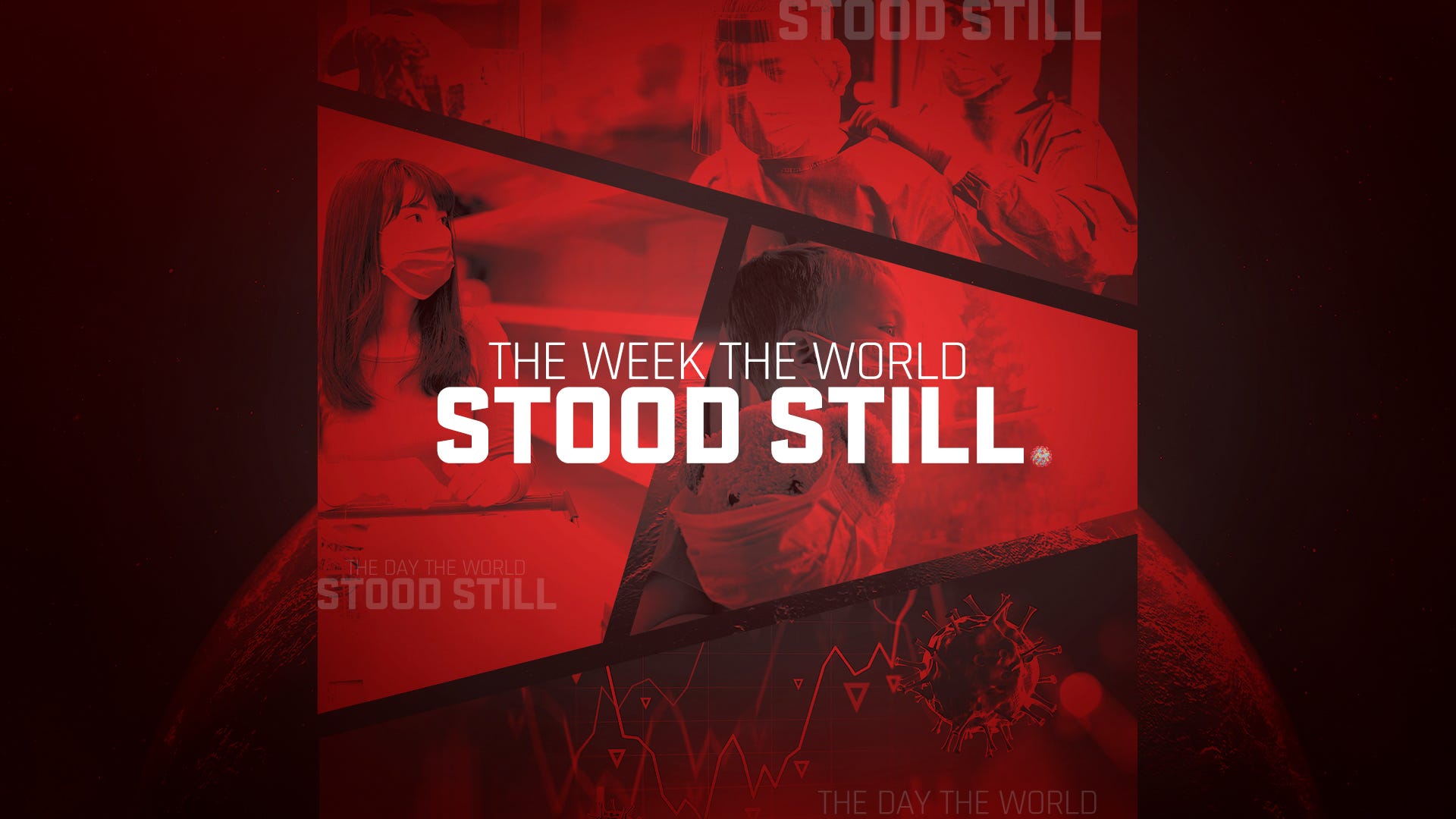 What we've learned since the pandemic week the world stood still – and are we prepped for the next?

Hassig said, in that respect, COVID would become very similar to other infectious diseases we already live with and manage.

“The HIV pandemic is still there, but we don’t pay a lot of attention to it because it is manageable,” Hassig said. “We’ve got strong capacity to address it, treat it, intervene on it. We’ve greatly reduced the mortality rate of that particular pandemic on the global population. It’s still there, but it’s on a much more manageable level.”

The good news, though, is that the shift is already occurring, according to Maciej Boni, associate professor of biology at Penn State University and the Center for Infectious Disease Dynamics.

“We have already transitioned from ‘emergency phase’ to ‘long-term management phase,’ and that’s the right way to look at it, as opposed to ‘is the pandemic over or is it not over,’” Boni said, emphasizing that most analysts still aren’t focused enough on the bigger picture.

“The vast majority of media outlets, pundits, people who write 800-word editorials, they’re focused on next week: ‘Is lifting mask restrictions good now?’ ‘Should we move from a 10-day to a 5-day quarantine or isolation period?’” Boni said. “These are all very small questions that don’t really encompass what we should be looking at, which is successful management over the next 2-3 years so we do not see another 400,000 or 500,000 deaths per year in the coming years from the pandemic.” 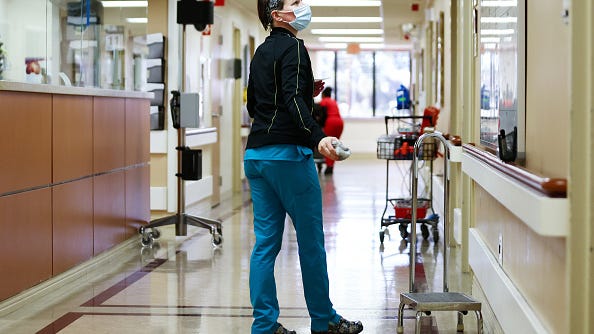 'The week the world stood still': a look at lessons learned during 2 years of COVID-19

Boni discussed the benchmarks that would denote the culmination of the pandemic to highlight why it could still be a ways off.

“First year of the pandemic, 515,000 people died. Second year of the pandemic, 440,000 people died. That is way, way above any benchmark that we would like to set,” Boni said. “So in this third year, it would be terrific if that number fell to 100,000. I’m not that optimistic, but it’s possible if we do a great job. Then by the fourth or fifth year, we want these numbers to fall below the 50,000 range.”

Boni also elaborated on the basis of those benchmark numbers.

“In public health, we do have to classify things that kill Americans as more important and less important,” he said. “How do we make this classification? We would like to get deaths down to the 1-in-100,000 range. In public health, if something kills one in 100,000 Americans, I don’t want to use the word acceptable, but that’s considered a fact of life. We like to say that we have managed these risks successfully.”

Conversely, Boni said that if there’s something killing 1 out of every 1,000 Americans every year, “that is an emergency. That’s a crisis. That’s something that needs a response immediately. It needs a strong response. It’s a moral obligation and of course a regular public health obligation. 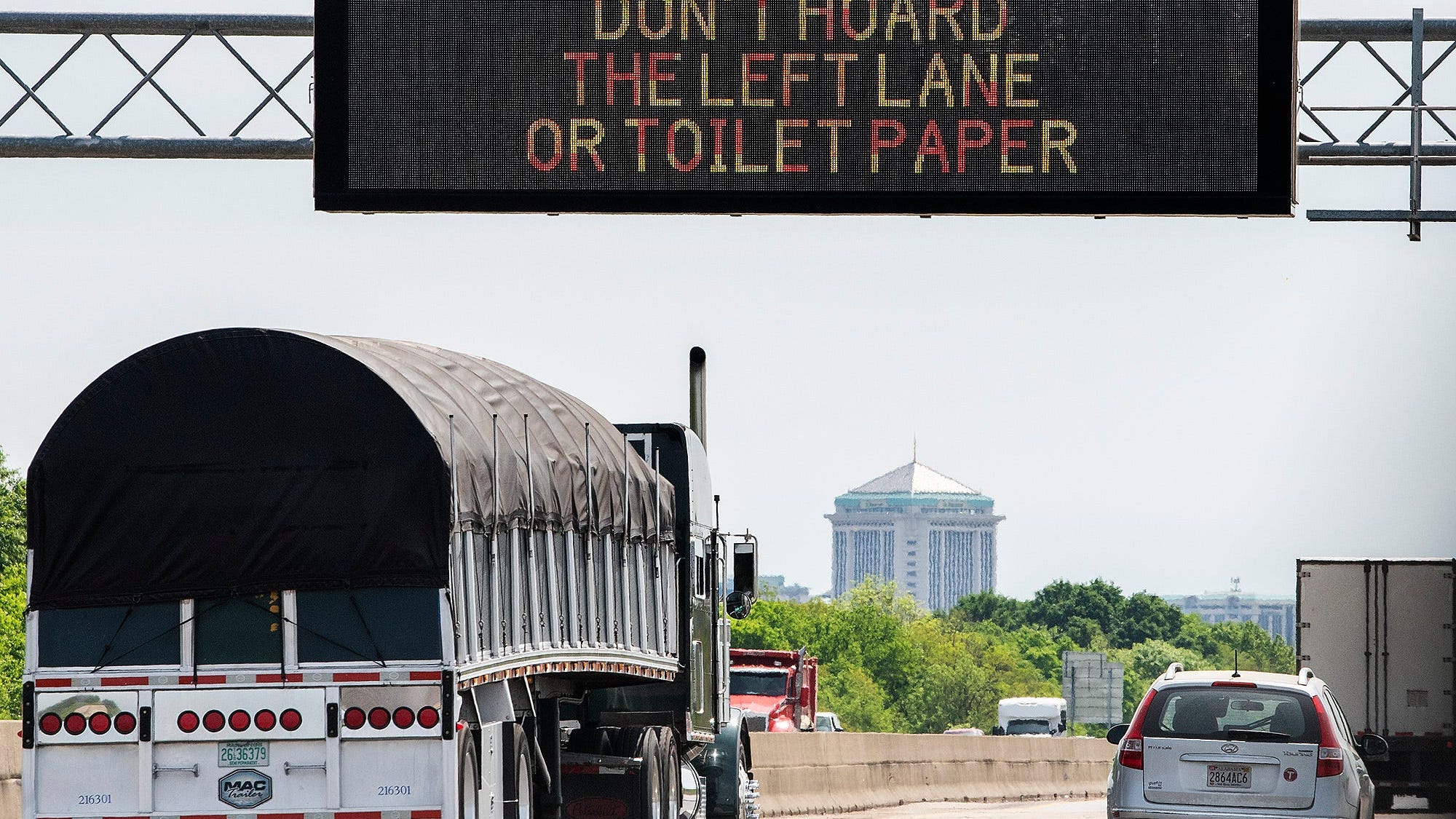 Part of the successful management of a pandemic virus involves reliable treatment, and Hassig said that’s an area where improvements must be made.

“The Pfizer and Merck treatments each have problems in terms of who can safely take them, one because of drug interactions, the other because of potential genetic anomalies that could occur in still-developing individuals or potential future offspring,” she said. “Antiviral drugs can be really tricky to develop and can have some really serious side effects, and these two drugs are not without side effects.”

She also highlighted the continued need to push for the unvaccinated to get inoculated.

“There’s still way too many people who are completely unvaccinated, both in the United States and around the world, to be really close to the end of the pandemic,” Hassig said.

“Because of disinformation around vaccines, there are maybe 50 million Americans who have not been vaccinated,” Boni elaborated. “That is an enormous amount. If you’re over 50 and not vaccinated, it’s like driving on the highway without a seatbelt. It’s extremely dangerous.”

Boni said fighting back against false information masquerading as fact will be a huge key to turning COVID from a serious threat to a manageable one.

“The main thing we have to do over the next 2 to 3 years is get the communications people, the social science people, the local politicians to help us figure out how to reduce disinformation around vaccines,” Boni said, “so we don’t have numbers like 20% of Americans believing that deaths resulting from vaccination are being hidden by the government. That 20% is a crazy number. 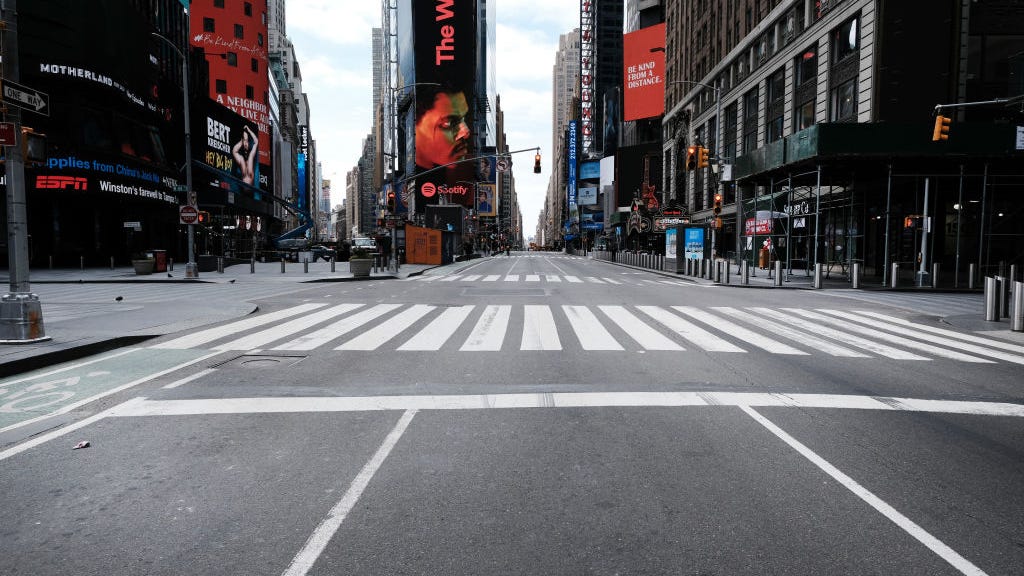 'It's going to disappear … like a miracle': shocking pandemic moments from the week the world stood still