President-elect Joe Biden visited Philadelphia's Pennsylvania Hospital Saturday morning for an appointment at its radiology department to follow-up on the hairline fracture he received after slipping while playing with his dog over Thanksgiving weekend.

Biden's physician, Dr. Kevin O’Connor, the director of executive medicine at GW Medical Faculty Associates, said in a statement following Biden's visit to the hospital, "Weight-bearing CT results were very encouraging. The small fracture in the intermediate cuneiform is barely detectable and the small fracture in the lateral cuneiform is healing as expected. No more extensive injury was identified."

Biden, 78, arrived at the hospital around 11:20 a.m., and left its Pine Building about an hour later, according to a pool report.

"He appeared in good spirits and appeared to talk to a pedestrian on the street, according to the pool report. "He gave friendly waves to reporters and a few scattered onlookers on the street as he walked away. He continued to wave from the perch of a black SUV before climbing inside." 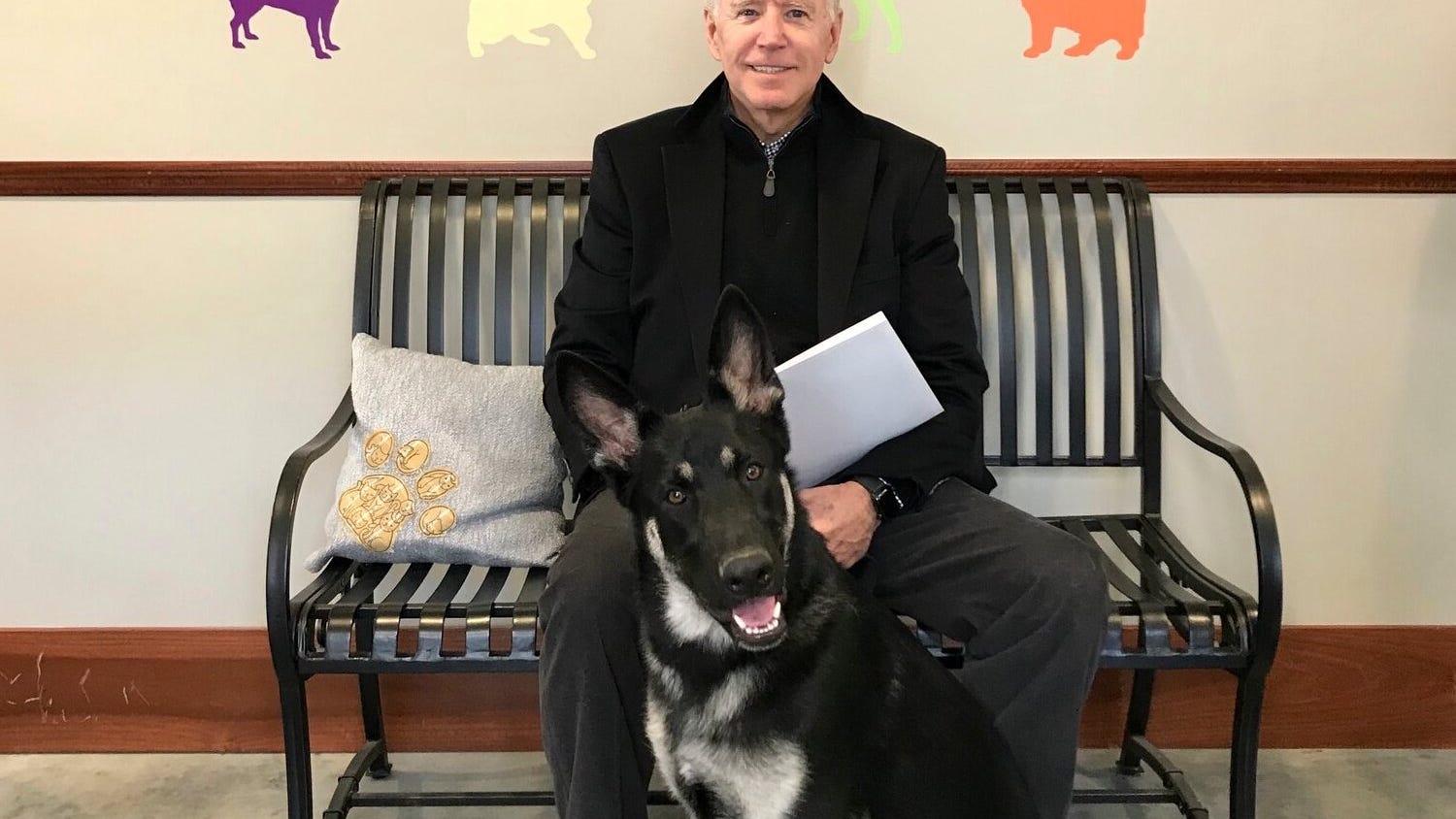 Ahead of the Saturday morning appointment, O'Connor said, "Consistent with our original plan, President-elect Biden will receive routine 2-week post-injury imaging today. This will be performed with a special CT scanner which is able to obtain a 'weight-bearing' image."

O'Connor continued, "Now that the initial discomfort and swelling are decreased, it is important to observe the structures within the mid foot under the actual pressure of standing. This is the best way to assure ankle and foot stability."