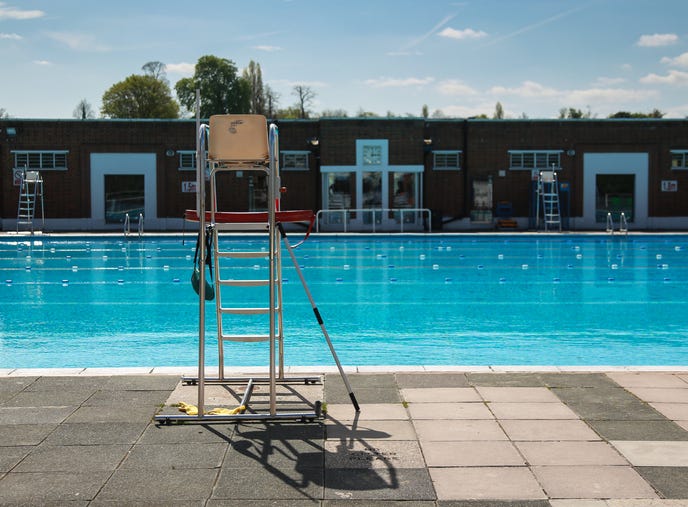 Just as the weather is starting to heat up, one of the most popular ways to cool down might be closed for the summer.

Communities across the country are struggling to find lifeguards. The staffing challenge is so bad that it could prevent about a third of the country's more than 300,000 public pools from opening, according to the American Lifeguard Association.

"We definitely have a shortage," Bernard Fisher II, the association's director of health and safety, told CNN. "The worst I've ever seen."

Cities are now scrambling to fill open positions and many are offering incentives to recruit lifeguards, including higher pay and flexible hours. Some are also offering paid training for individuals to complete mandatory certifications.

Although they are tasked with protecting lives, Fisher said lifeguards are typically only paid the bare minimum, which is a root of the problem.

While some pools are forgoing plans to open completely, others are opening with reduced schedules or "swim at your own risk" policies. That leaves parents like Felicia Bergan of Grain Valley, Missouri concerned.

"As a parent who can't swim at all, having a lifeguard near each part of the pool gives me piece of mind that there is a nearby person who can help my child if they are in danger," Bergan told FOX Weather.

Every year in the U.S., there are an estimated 3,960 fatal drownings -- an average of 11 drowning deaths per day, according to the Centers for Disease Control and Prevention. More children ages 1–4 die from drowning than any other cause of death except birth defects. Drowning is also the second leading cause of unintentional injury death, after car crashes, for children ages 1–14.

This is the second year in a row that pools are facing staffing challenges, which were brought on by the coronavirus pandemic. 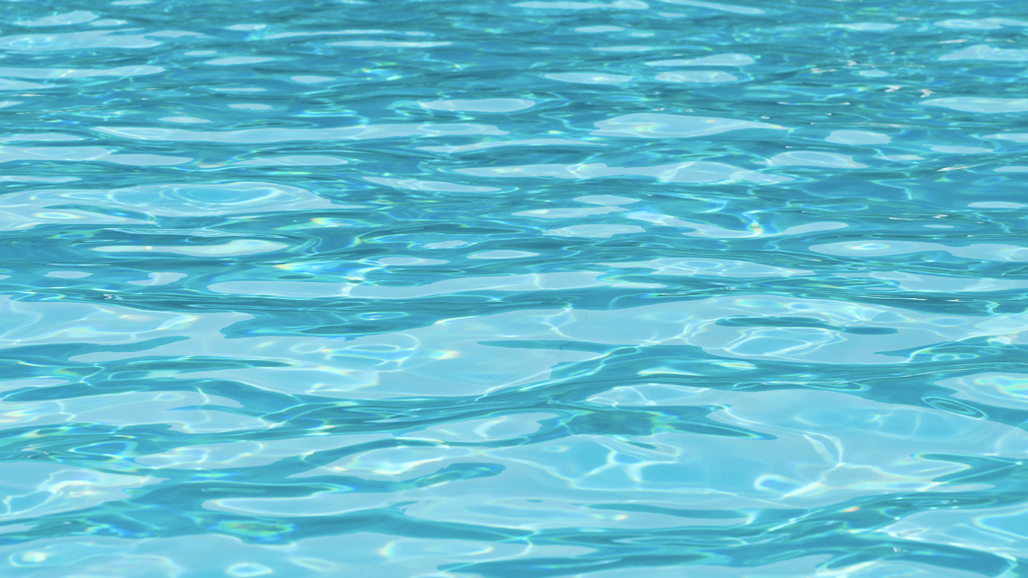