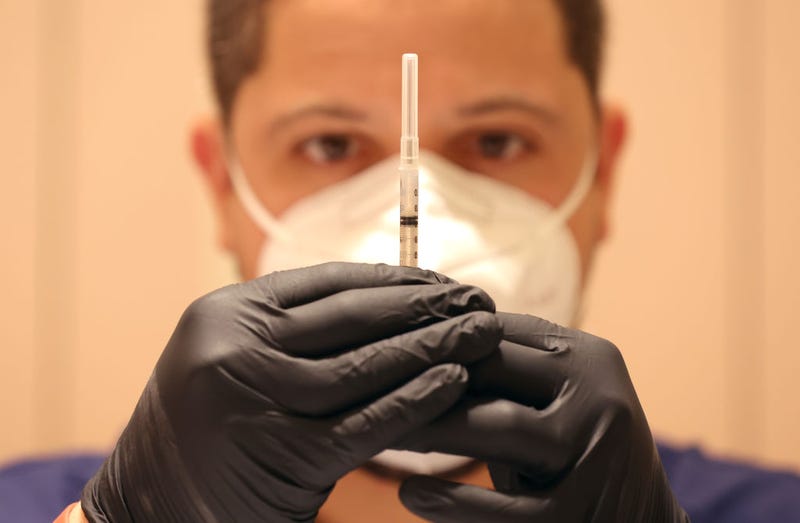 Moderna Wednesday announced a new version of its COVID-19 vaccine has “superior neutralizing antibody response” against the omicron variant of SARS CoV-2 compared to its original vaccine.

Omicron caused a spike in COVID-19 cases during the winter holidays and subvariants of the variant still make up most of the COVID-19 cases in the U.S., according to the U.S. Centers for Disease Control and Prevention. This new 50 microgram booster candidate for the Moderna vaccine shows increased antibody response to omicron one month after administration.

In addition to the original Spikevax formula, this new bivalent booster candidate – mRNA-1273.214 – contains a vaccine that specifically targets omicron. According to Moderna, clinical data also shows new booster candidate “met all pre-specified endpoints,” and had side effects similar to previous doses of the vaccine.

“We are thrilled to share the preliminary data analysis on mRNA-1273.214, which is the second demonstration of superiority of our bivalent booster platform against variants of concern and represents an innovation in the fight against COVID,” said Stéphane Bancel, CEO of the Massachusetts-based company.

Trials that included the 437 study participants showed that the booster dose of mRNA-1273.214 increased the mean concentration of antibodies approximately 8-fold above baseline levels. Apart from protecting people against omicron, the booster candidate also showed higher binding antibody titers against all other variants of concern compared to mRNA-1273, the original Moderna vaccine.

“Looking at these data alongside the durability we saw with our first bivalent booster candidate, mRNA-1273.211, we anticipate more durable protection against variants of concern with mRNA-1273.214, making it our lead candidate for a Fall 2022 booster,” Bancel said.

According to Bancel, Moderna plans to submit preliminary data and analysis regarding ding mRNA-1273.214 to regulators in the coming weeks. The company hopes this booster will be available by late summer, he said. 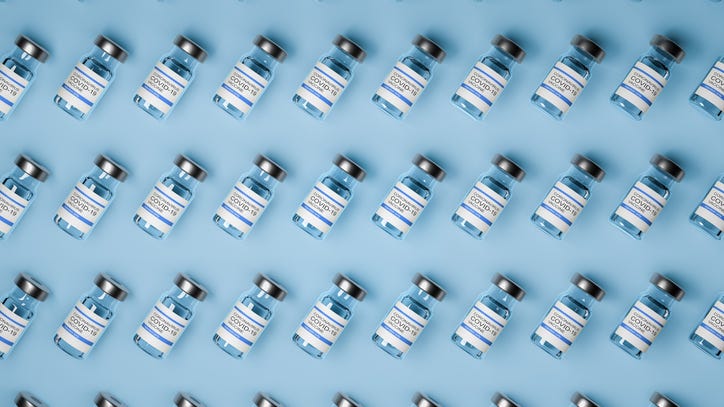 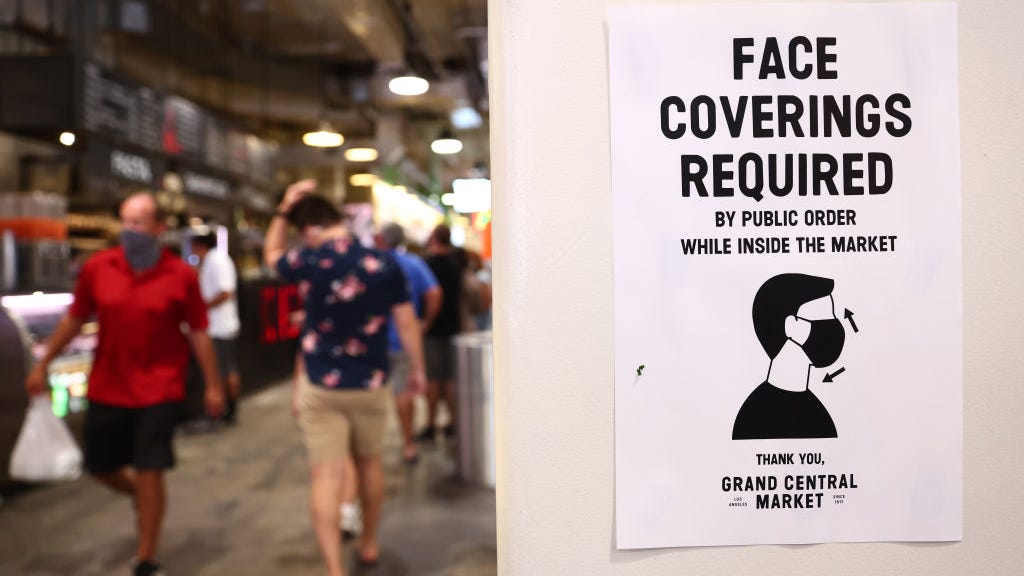