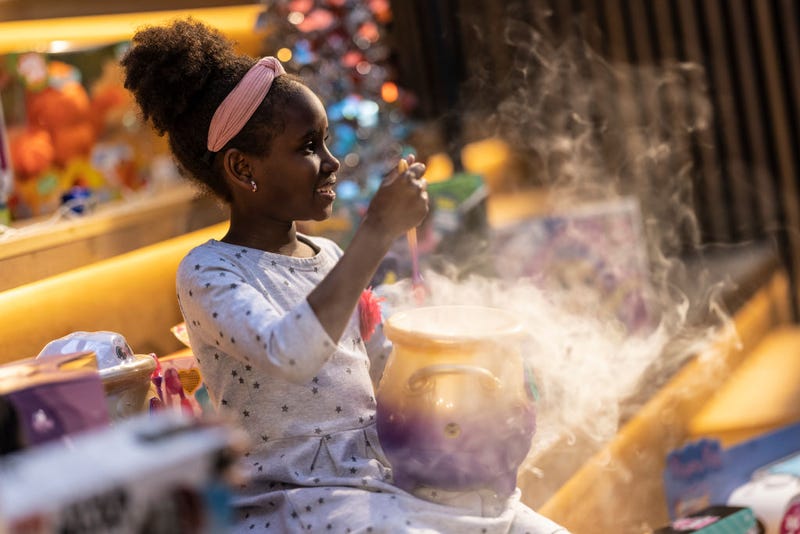 Emmie Chege, 8, poses with a 'Magic Mixies Couldron', one of this years 'top 12' Christmas toys, on November 02, 2021 in London, England. The DreamToys list, assembled by a panel of retailers and industry experts, attempts to predict the most sought-after toys within the UK ahead of Christmas. Given supply-chain disruptions, many UK retailers are anxious about their ability to keep popular items in stock. (Photo by Dan Kitwood/Getty Images) Photo credit Getty Images
By Lauren Barry

A cauldron toy that emits real mist and reveals an interactive plush toy has been sending parents on a hunt through both brick-and-mortar and online stores this holiday season.

Magic Mixies, a toy released by Australia-based Moose Toys in October, has become one of the hottest gift items for children this year. It has appeared on more than one best-of lists of gifts, including Time’s best toys of 2021 list.

As of Wednesday, the day before Thanksgiving, multiple outlets reported that consumers were struggling to find the toy.

“I swear, Magic Mixies is harder to get than a Tickle Me Elmo in the ‘90s,” Ernest Baker, a 32-year-old New York City dad told the New York Post. “I have never seen a more in-demand toy in my life.”

Baker was referring to the craze for Tickle-Me-Elmo dolls that hit the country 25 years ago. In some ways, Magic Mixies is a callback to the mid-90’s toy, which responded to touch with noises.

This new toy is much more elaborate. Users fill it with water and pour in provided ingredients when prompted to create a mist, following instructions formatted as if they were a magic spell. Once the mist clears, a plush toy can be found in the cauldron.

#MagicMixies Magic Cauldron from Moose Toys encourages kids to believe by letting them experience magic in their own hands. Follow the spell, tap the magic wand, and POOF! your interactive Mixie appears from the REAL mist. Real magic is here! #ad https://t.co/h8kdyZmTZo pic.twitter.com/sTkshWOl3r

This process can be repeated, but ingredient refill packs are eventually required. A gem case is also included in the pack to buyers can repeat the process with other objects.

Magic Mixie’s plush toy has features that light up. It also makes noises and and it has touch sensors. With a magic wand included in the set, toy users can do different activities with it.

That is, if they can find it. According to the New York Post, Baker spent eight weeks searching for the toy online and in stores. While the toy is typically sold for around $70, some online retailers have increased the price to more than $200 ahead of the holiday season.

Katie Beatty, a 30-year-old Cape Cod mom also interviewed by the New York Post, has chronicled her unsuccessful search for the Magic Mixie on TikTok.

“We have been working closely with our suppliers to come up with creative solutions to get the product out quicker,” said chief marketing officer of Moose Toys, Ronnie Frankowski, according to the New York Post.

Supply chain issues stemming from the COVID-19 pandemic have impacted many retailers this year. 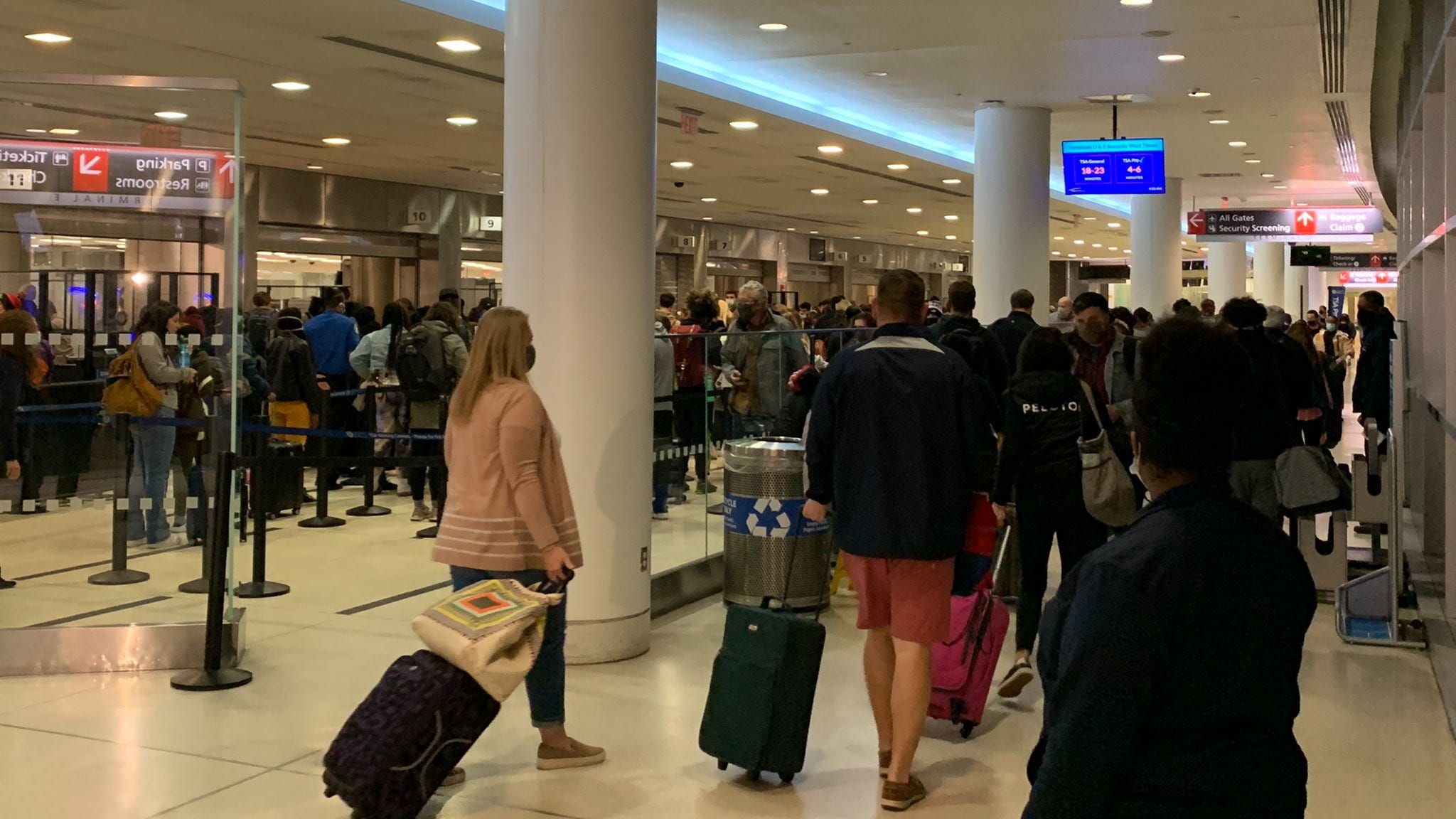 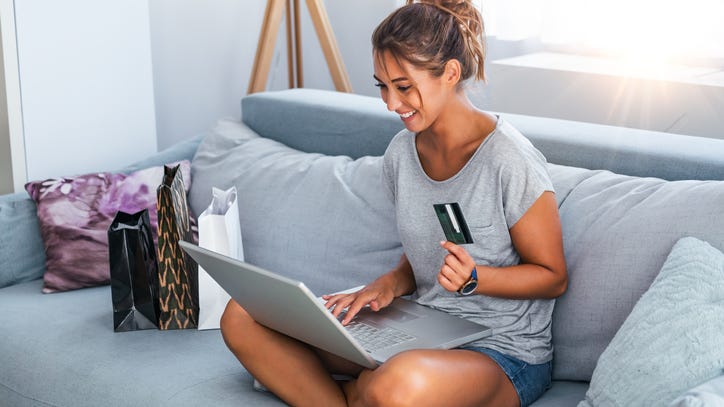 Winter holiday sales 2020: Save big on last-minute gifts with these deals