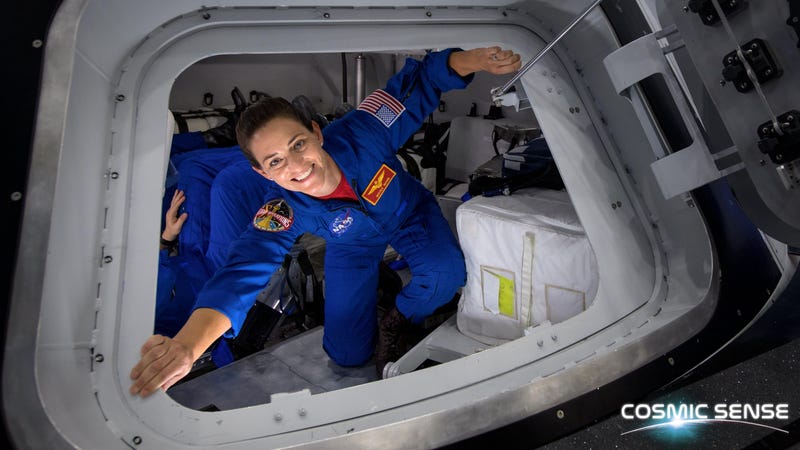 DALLAS (1080 KRLD) — Marine pilot Nicole Aunupu Mann made history Wednesday when she broke through Earth's atmosphere and shattered a glass ceiling as the first Native American woman in space.

Mann took off for the International Space Station aboard the SpaceX Crew Dragon along with three other crewmembers, as part of NASA's SpaceX Crew-5 mission, according to NASA.

The zero-gravity indicator for the #Crew5 mission is revealed to be a toy Einstein. It's used to show when the capsule reaches the weightlessness of microgravity as it circles the globe en route to the @Space_Station. pic.twitter.com/wOE7GbWfNA

NASA selected Mann for the mission in 2013. She is a colonel in the U.S. Marine Corps and has served two deployments in Iraq and Afghanistan.

Mann is registered with the Wailacki of the Round Valley Indian Tribes. Her historic spaceflight follows John Herrington's achievement of first Native American man in space in 2002. 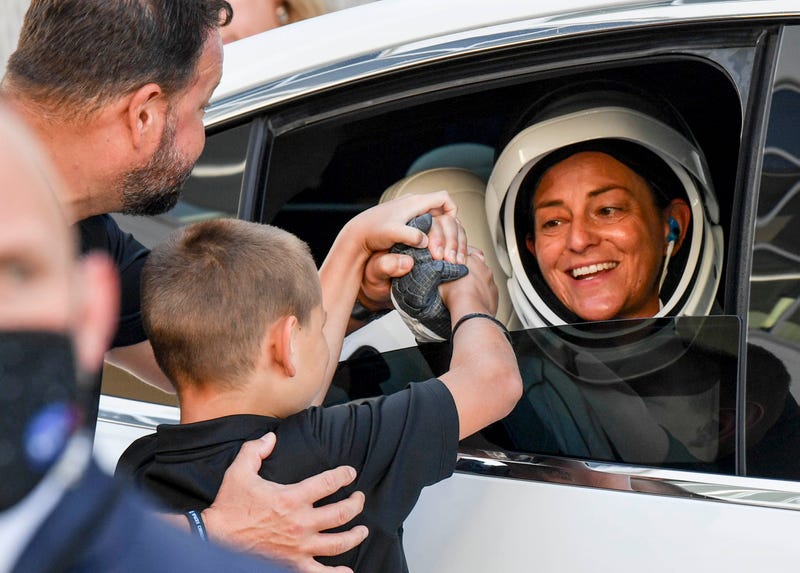 Mann says goodbye as she and the other astronauts head for the launch pad for their trip to the International Space Station. Photo credit Craig Bailey

Mann spoke with Reuters about her monumental achievement.

"I feel very proud," she said. "It's important that we celebrate our diversity and really communicate that specifically to the younger generation."

The goal of the Crew-5 mission is to prepare for NASA's upcoming Artemis mission, which aims to return humans (and robots) to the moon, according to Reuters.

"What we're doing in low earth orbit not only trains the astronauts but provides the technical development and operational concepts that we're going to need to live [with a] sustained human presence on the moon and eventually take us to Mars," she said to Reuters.

After several launch attempts, the Artemis I rocket launch was postponed to mid-November.

Artemis II and Artemis III are expected to launch no sooner than 2024, according to NASA.