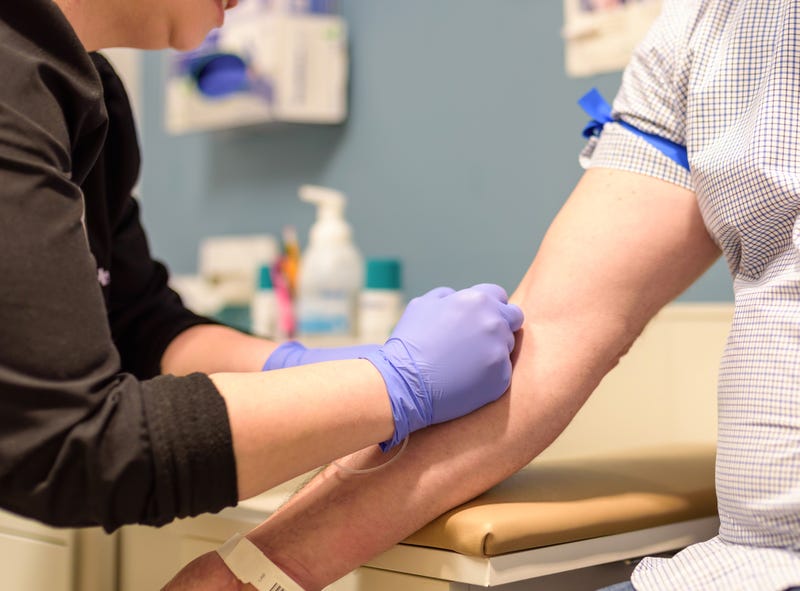 The Red Cross says a sharp drop in blood donor turnout has led to the lowest post-summer blood inventory level since 2015, and donors of all blood types -- especially type O -- and platelet donors are urged to make an appointment to donate now and in the coming weeks.

Officials say they will need to collect 10,000 additional blood products each week over the next month for the blood supply to recover and meet hospital and patient needs. In recent weeks, they have experienced less than a day’s supply of some blood types.

“Fall is typically a time when the blood supply rebounds as donors are more available to give than during the busy summer months, but this year has presented a unique and serious challenge,” said Dr. Pampee Young, chief medical officer for the Red Cross.

“While it’s clear the pandemic continues to weigh heavily on our minds, the Red Cross asks the public to remember donating blood and platelets is essential to the many patients that rely on lifesaving transfusions every day.” 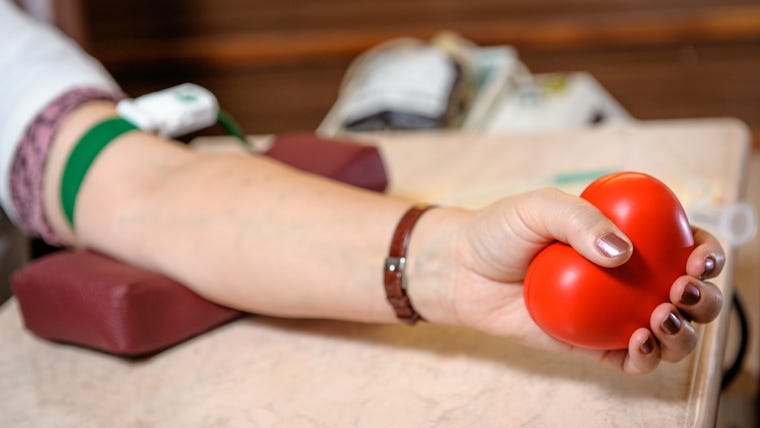 Donating plasma after recovering from COVID-19

Dr. Craig Fletcher, medical director for the blood banks at Beaumont Health in Michigan, said there are three major reasons for such a large drop in the number of donors: fewer people donating due to the pandemic, staff shortages at collection sites, and delayed medical care during the pandemic.

“I’ve been a physician for 20 years, and this is the lowest that I’ve ever seen,” Fletcher said.

He says his team has had to delay some elective cases at Beaumont, particularly those with type O blood.

“We’ve had to delay some cases, or even cancel them. We’ve also had to defer some cases -- like ones that would typically use more blood, we’ve had to divert from Beaumont sites to other hospital systems,” Fletcher said.

More patients delayed needed medical care over the last year and a half, due to the pandemic, Fletcher says, so “patients are coming in with more severe levels of illness, and consequently, requiring more blood transfusions.”

The Red Cross is offering a few “thank yous” to those who donate at their locations. Anyone who gives blood through the end of September will receive a limited-edition, football-inspired Red Cross t-shirt, while supplies last. They are also offering a coupon, via email, for a free haircut at Sport Clips.

Those who donate in October will receive a coupon for a sandwich from fast food chain Zaxby’s or a $5 e-gift card to a merchant of their choice.