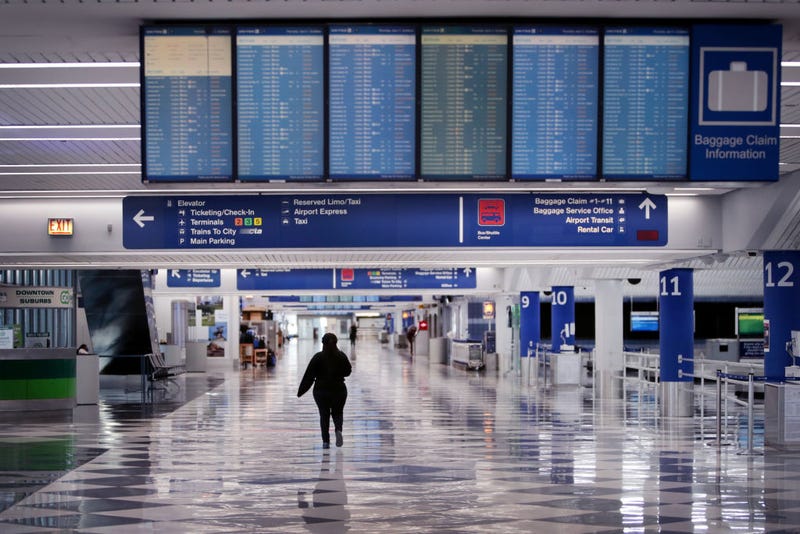 A worker walks through a baggage claim area at a nearly-empty O'Hare International Airport on April 2, 2020 in Chicago, Illinois. The airport, which typically serves 8.2 million passengers a month, has closed two of its seven runways as the COVID-19 pandemic has significantly reduced air travel. (Photo by Scott Olson/Getty Images) Photo credit Getty Images
By Lauren Barry

These “historic restrictions” had barred much of the world from entering the U.S., including people from China, Canada, Mexico, India, Brazil and much of Europe, according to Reuters. U.S. allies heavily lobbied President Joe Biden’s administration to lift the rules, said the outlet.

Fully vaccinated foreign air travelers from 26 countries in Europe, including France, Germany, Italy, Spain, Switzerland and Greece, as well as Britain, Ireland, China, India, South Africa, Iran and Brazil will be able to come to the U.S. Previously, people who were in those countries in the 14 days before traveling were barred entry.

The White House held a meeting late Thursday to finalize the Nov. 8 date said Reuters. Children under 18, are expected to be exempt from the requirements, an official said.

New rules do not require foreign visitors or Americans to go into quarantine. The Centers for Disease Control and Prevention soon plan to issue new rules on contact tracing for international air travelers.

The US’ new travel policy that requires vaccination for foreign national travelers to the United States will begin on Nov 8. This announcement and date applies to both international air travel and land travel. This policy is guided by public health, stringent, and consistent. https://t.co/uaDiVrjtqi

Restrictions on non-U.S. citizens began in January 2020, before the COVID-19 outbreak that began in Wuhan, China, was declared a global pandemic by the World Health Organization and while Donald Trump was president. Throughout the pandemic, is has been extended to other countries including non-essential travel blocks at Mexican and Canadian borders in place since last March.

Earlier this week, the White House also announced it would lift restrictions at its land borders and ferry crossings with Canada and Mexico for fully vaccinated foreign nationals in early November. Unvaccinated visitors are still not able to enter at the land borders.

Vaccines authorized in the U.S. or by the World Health Organization will be accepted, the Centers for Disease Control and Prevention told Reuters last week.

In response to the lift date announcement U.S. airline, hotel and cruise industry stocks rose. With restrictions in place, international traffic was down more than 40 percent and overall traffic was down a little more than 21 percent compared to pre-pandemic levels, said the U.S. Transportation Department said Friday.

Airlines have seen an increase in international ticket sales in recent weeks, Nick Calio, chief executive of the Airlines for America industry trade group, said in a statement. 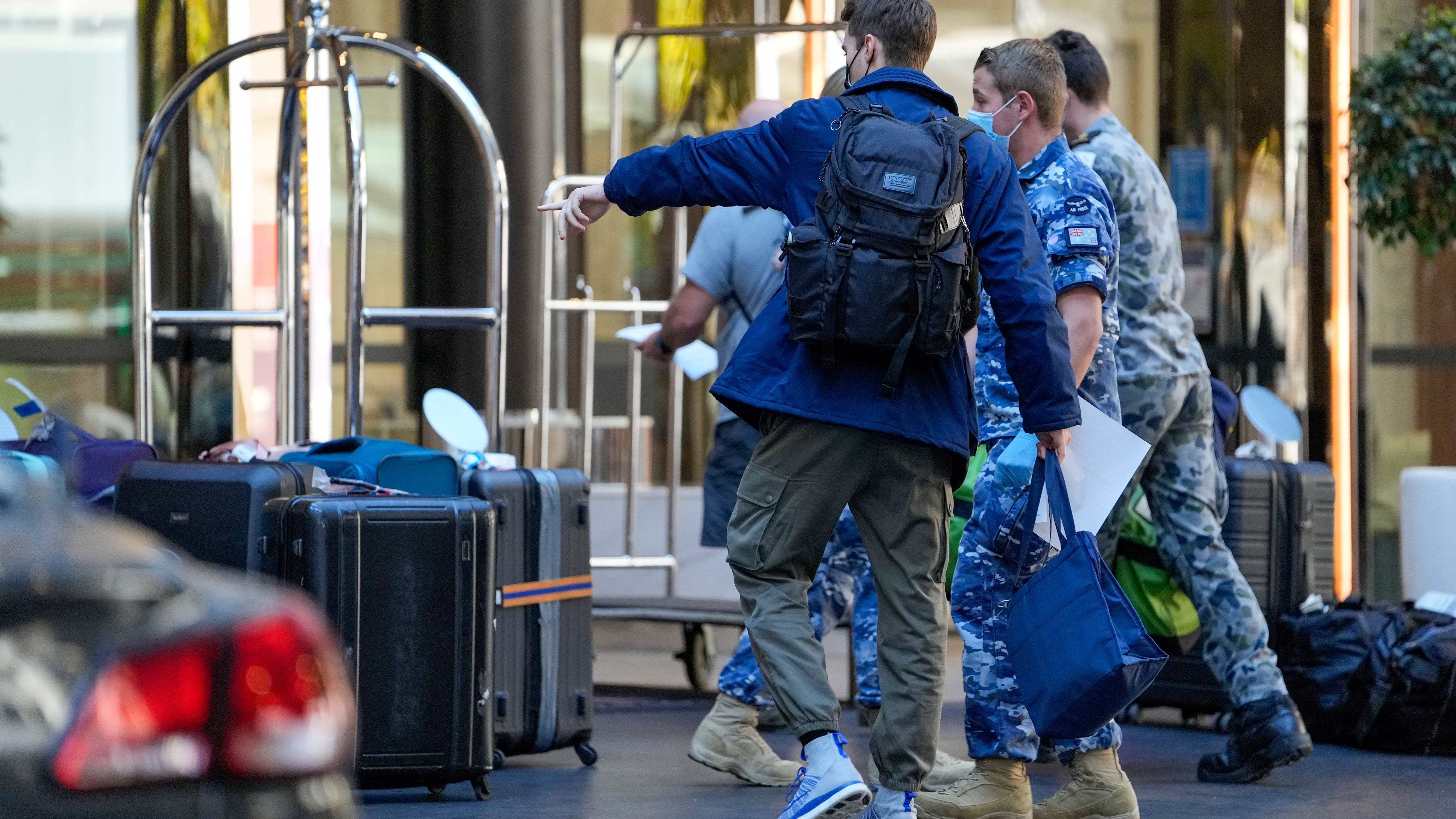