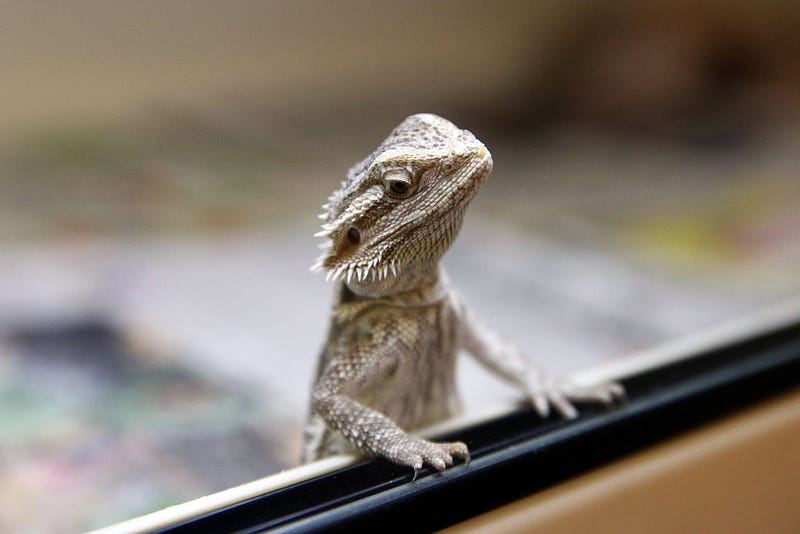 A salmonella outbreak across 25 states has made more than 40 people sick, and the source has been traced back to pet lizards.

At least 15 of those affected needed to be hospitalized, according to numbers released by the CDC, who is opening an investigation into the outbreak.

Bearded dragons can carry salmonella in their droppings, which the CDC says can spread the infection rapidly. Frequent hand-washing is therefore critical when cleaning the living quarters of the pet lizards as well as when feeding them.

The agency also warns against eating or drinking around your bearded dragon and cautions not to allow them in areas where you store your food, as well as not to snuggle or kiss them, lest you end up with salmonella germs in your mouth.

Symptoms of salmonella poisoning include fever, dehydration, diarrhea and vomiting. If you exhibit these symptoms after close contact with your pet bearded dragon, you should call your doctor immediately.

So far, Washington and Wisconsin are the most heavily affected states with four cases each. 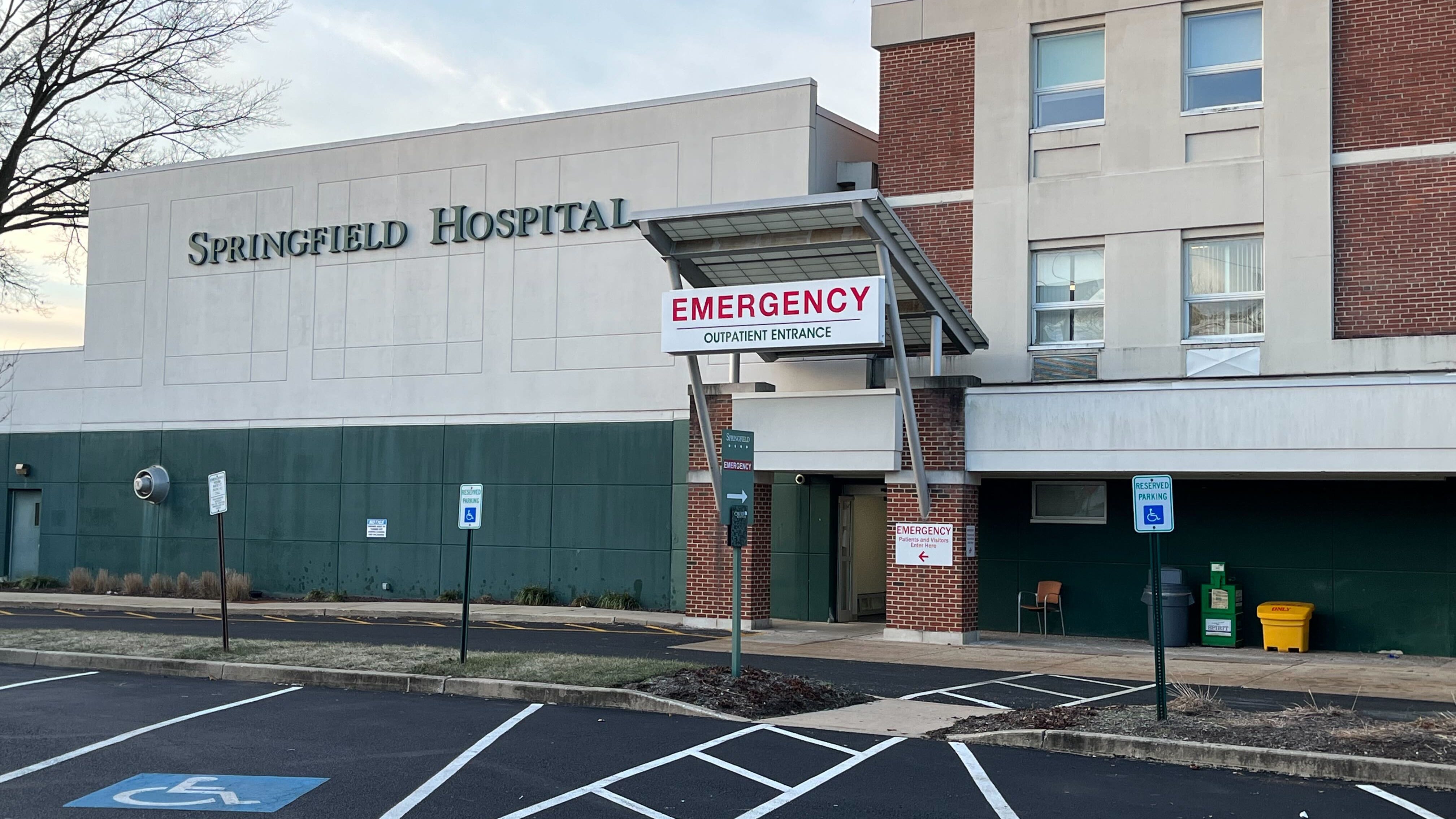 Hospitals outside Philadelphia slammed by surge in COVID-19 patients