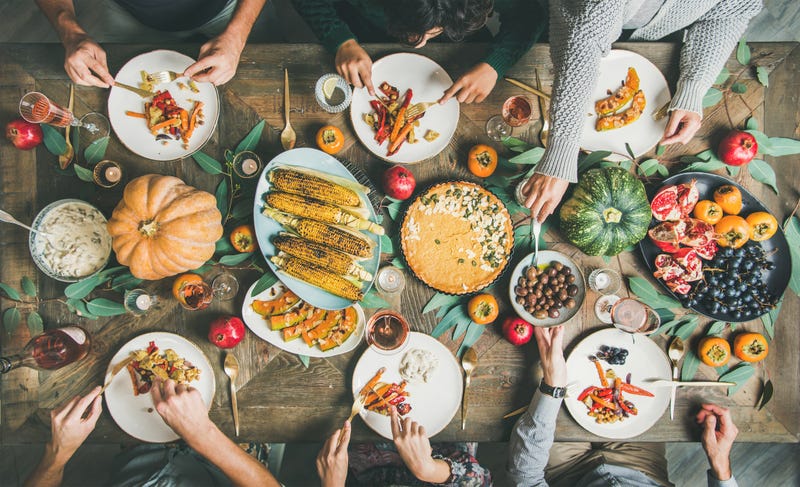 While many who celebrate Thanksgiving look forward to being with family and enjoying a big meal of turkey, stuffing and all the fixins', some who live on plant-based diets find it stressful more than relaxing.

What are the ingredients in that giant bowl? Why won't Aunt Helen keep pushing the Jello?

The alternative milk brand Oatly created a new hotline offering support for those who need it this Thanksgiving.

Armando Turco, the North American executive director of brand and creative, shared with Adweek that the decision looks to help educate as much as it offers support.

“Every Thanksgiving, millions of plant-based eaters endure a heavily meat and dairy-based holiday meal with family and friends who don’t necessarily understand or accept their dietary choices,” Turco told Adweek. “Oatly, of course, feels for our like-minded plant-based friends and wants to arm them with all the help they could need to not only get through these holiday meals, but even positively influence dinner conversations.”

The Oatly Emotional Support Hotline For Plant-Based Eaters is available from now until Turkey day for those meat and dairy-free folks who need a little help. The number is (866) OAT-LINE, and it will offer callers conversational tools, positive affirmations, statistics, and more.

Live representatives will be available on Thanksgiving Day from 3 to 10 p.m. EST, so if the situation gets too bad, someone is there to help.

“The idea came together as most of our best creative work does—from someone saying, ‘wouldn’t it be funny if we did this thing,’ to a fully executed program including social, TikTok, and a live experience in mere weeks,” Turco said. “And it turned out pretty hilarious.”

Every year more people opt for plant-based diets, as, in the United States alone, there are roughly 9.7 million vegans, a number that has increased by 3,000% since 2004, according to a 2020 study from Ipsos Retail Performance.

Even while going to a fully vegan diet remains nothing but a thought for most, 57% of Americans have reported they buy at least some plant-based alternatives to animal products. 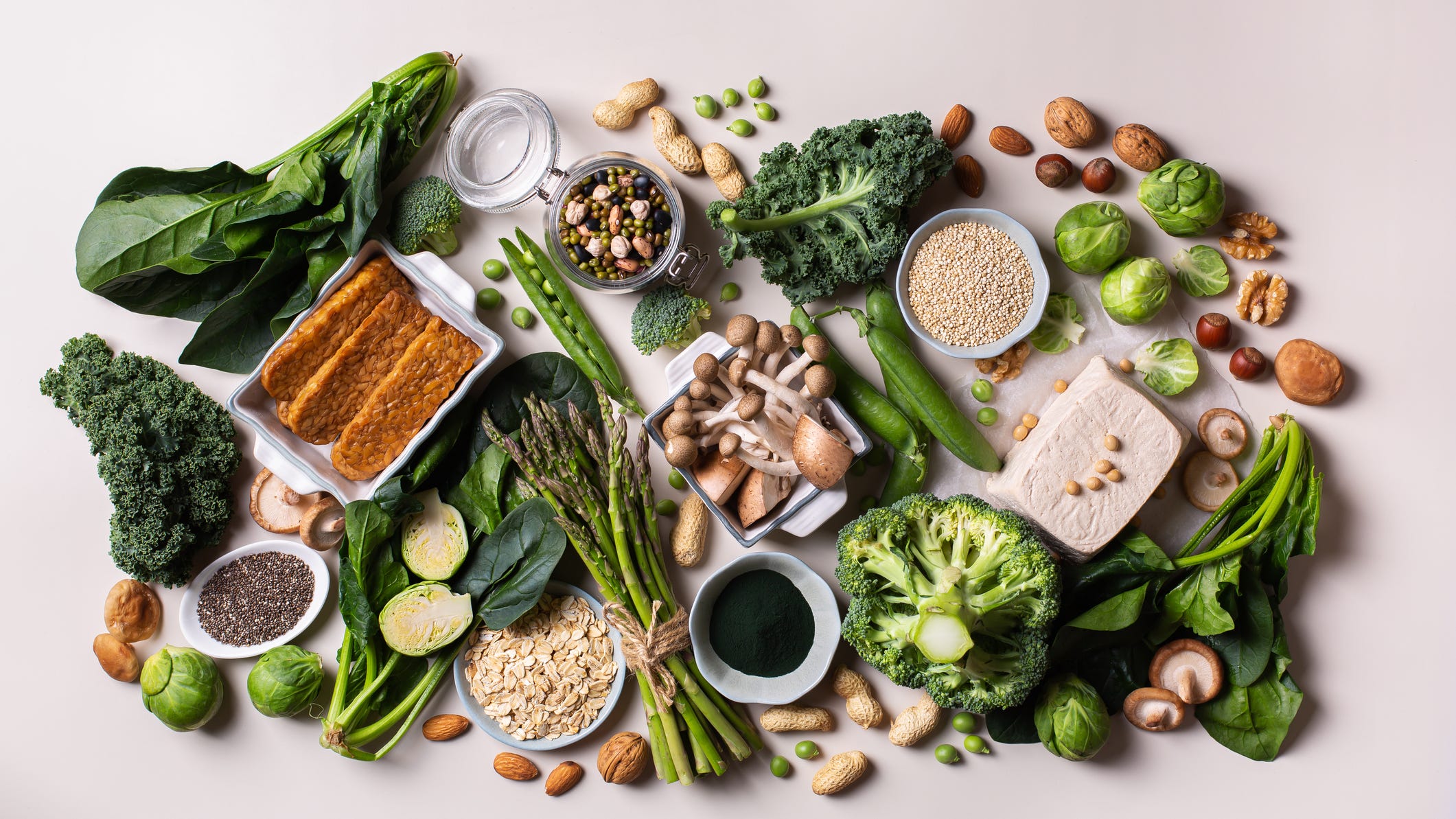 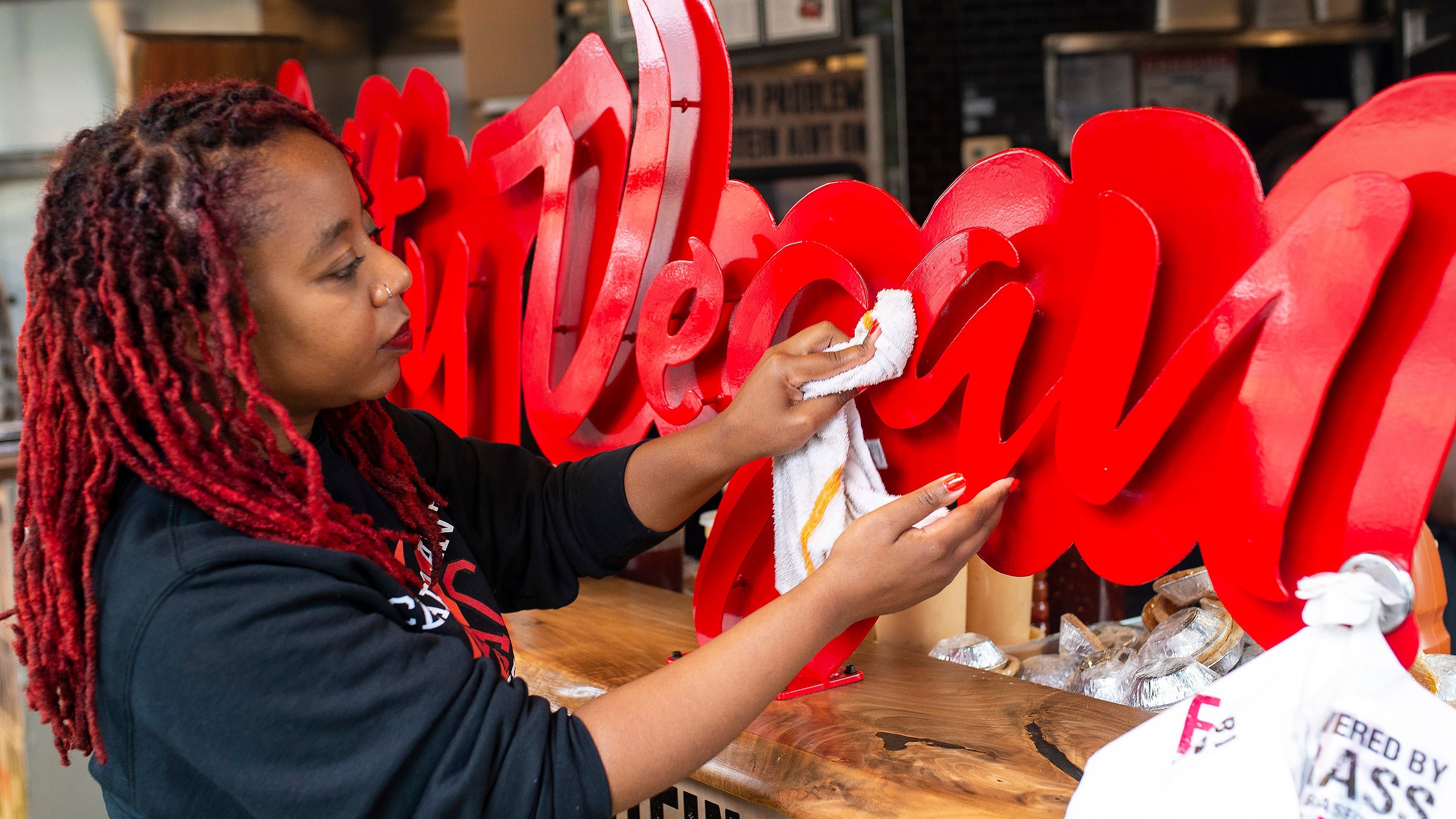