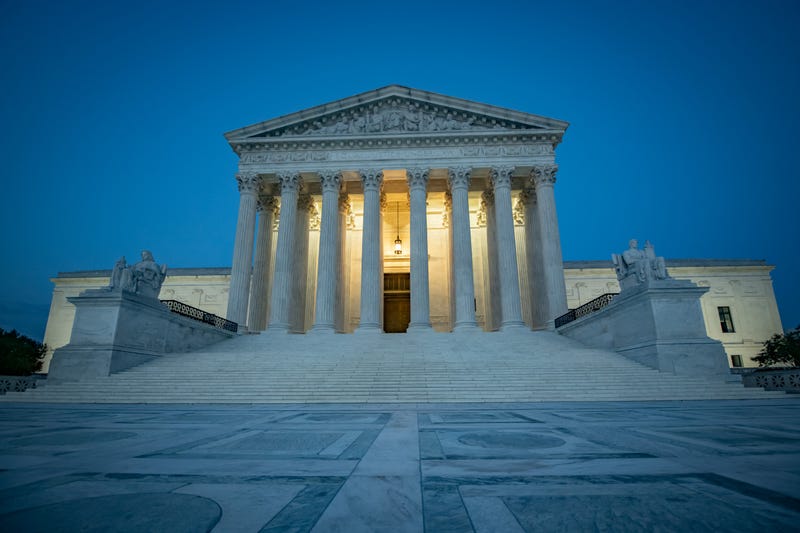 WASHINGTON, D.C. (Audacy) — The Supreme Court has blocked the vaccine-or-test mandate from President Joe Biden’s administration, but will allow vaccine mandates for most health care workers. Experts say the ruling is limited to a particular scope and does not include local or private vaccine mandates.

The mandate would have required all businesses with 100 or more employees to get vaccinated or submit a negative COVID test weekly to enter their workplace.

The decision to strike that down comes just after the Occupation Safety and Health Administration’s emergency measure started to take effect.

On Friday, SCOTUS heard arguments from the Biden Administration on the mandate, who said it was necessary with the “grave danger” posed by the pandemic itself.

The more liberal judges on the court were sympathetic with the arguments from the president’s administration.

However, the court ruled in a 6-3 conservative majority, sharing their skepticism about the federal government’s move. 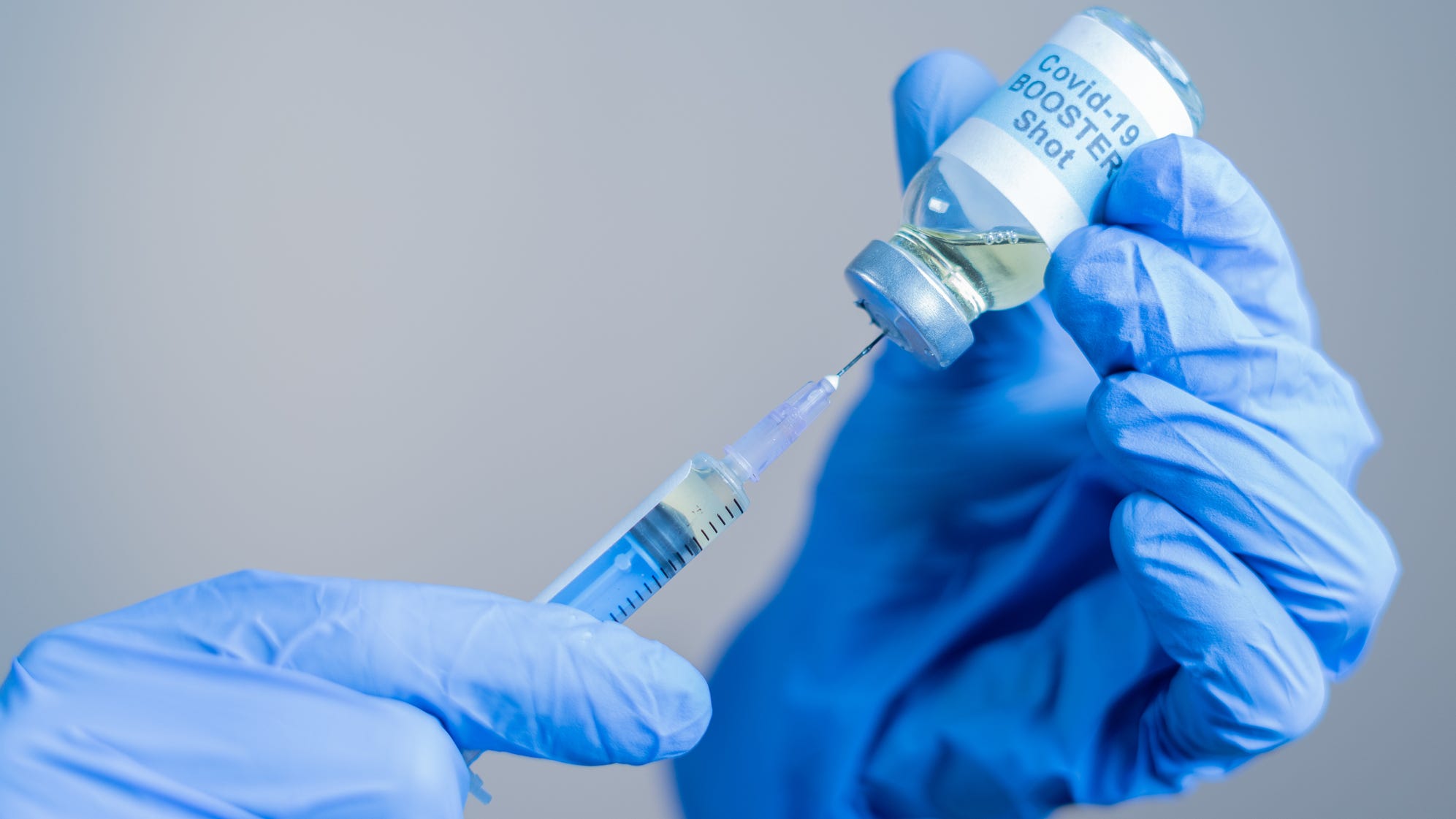 Who will be eligible this week for a 4th COVID shot?

Philadelphia area labor experts said the Supreme Court’s ruling won’t have an impact on private employers who are requiring the vaccine, or on the vaccine mandate for all city employees.

“This is only about the federal government issuing this mandate," said Villanova Law Professor Ann Juliano.

“This is something that should be up to the states or the Congress, not a workplace safety agency to impose this type of public health mandate on 80 million employees.”

He says individual employers can require vaccines for employees, and states and municipalities like Philadelphia can require them, but the court’s focus was on the requirement being put on employers by a federal agency.

"But when you get the vaccine, you can't give it back.”

Philadelphia’s requirement for all city employers and contractors operates outside of OSHA’s mandate.

Juliano said the one group really affected by this ruling is the employer who wanted all employees vaccinated, but liked be able to say that it's not a company, but a federal requirement.

“Now they don't have that argument anymore," she said, "so that group of employers is going to have to decide whether they want to take on that battle or not.”