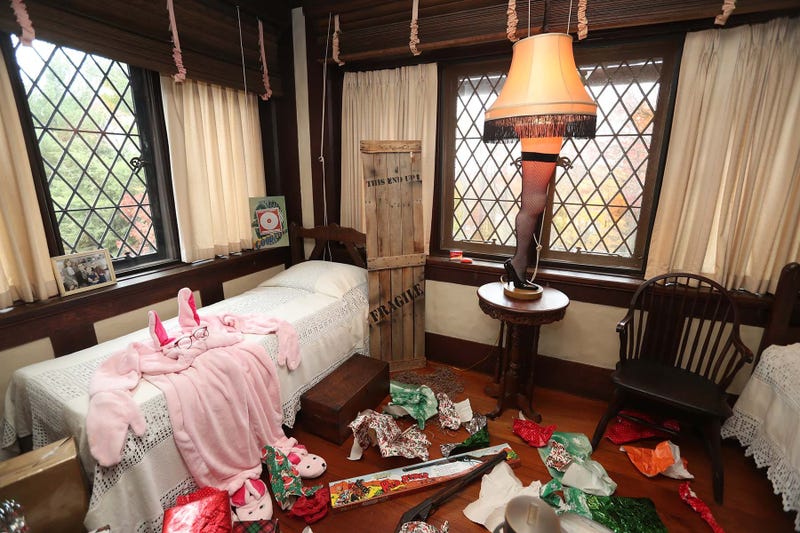 The movie "A Christmas Story" is the theme of this room inside the Manor House at Stan Hywet Hall & Gardens complete with leg lamp. Photo credit Karen Schiely / USA TODAY NETWORK
By Joe Hiti, Audacy

What’s better than watching “A Christmas Story” all season long?

Watching it in the actual house where it was filmed. It’s up for sale now in Cleveland.

The house was the setting for one of the most iconic holiday movies ever made, but in recent years it has been turned into a museum and a bed and breakfast, according to a website for the home.

The home was last purchased for $150,000 on eBay in 2004 by self-proclaimed film buff Brian Jones. But now Jones is looking to cash in on the property where Ralphie Parker had his mouth washed with soap and almost shot his eye out.

Jones shared with News5Cleveland that he hopes the new owners will take it in whatever direction they want, hopefully making it an even bigger attraction for the city.

But Jones isn’t only selling the one home. He also is putting the Bumpus House next door, a museum/gift shop across the street, and other nearby lots on the market.

The home isn't worse for wear, as Jones has worked on restoring it and the surrounding properties to how they appeared in the 1983 film, shot in the Cleveland area. The front window of Ralphie’s home even has the famous French leg lamp in the front window.

Hoff & Leigh real estate is handling the sale of the home, though no price tag has been disclosed by Jones, or the real estate group.

The house was intially built in 1895 and was opened for public tours in 2006, bringing in approximately 75,000 visitors a year.

“The House, ranked fourth on Trip Advisor’s “Top Attractions in Cleveland” list, is open year-round, seven days a week,” according to a website listing the properties for sale. 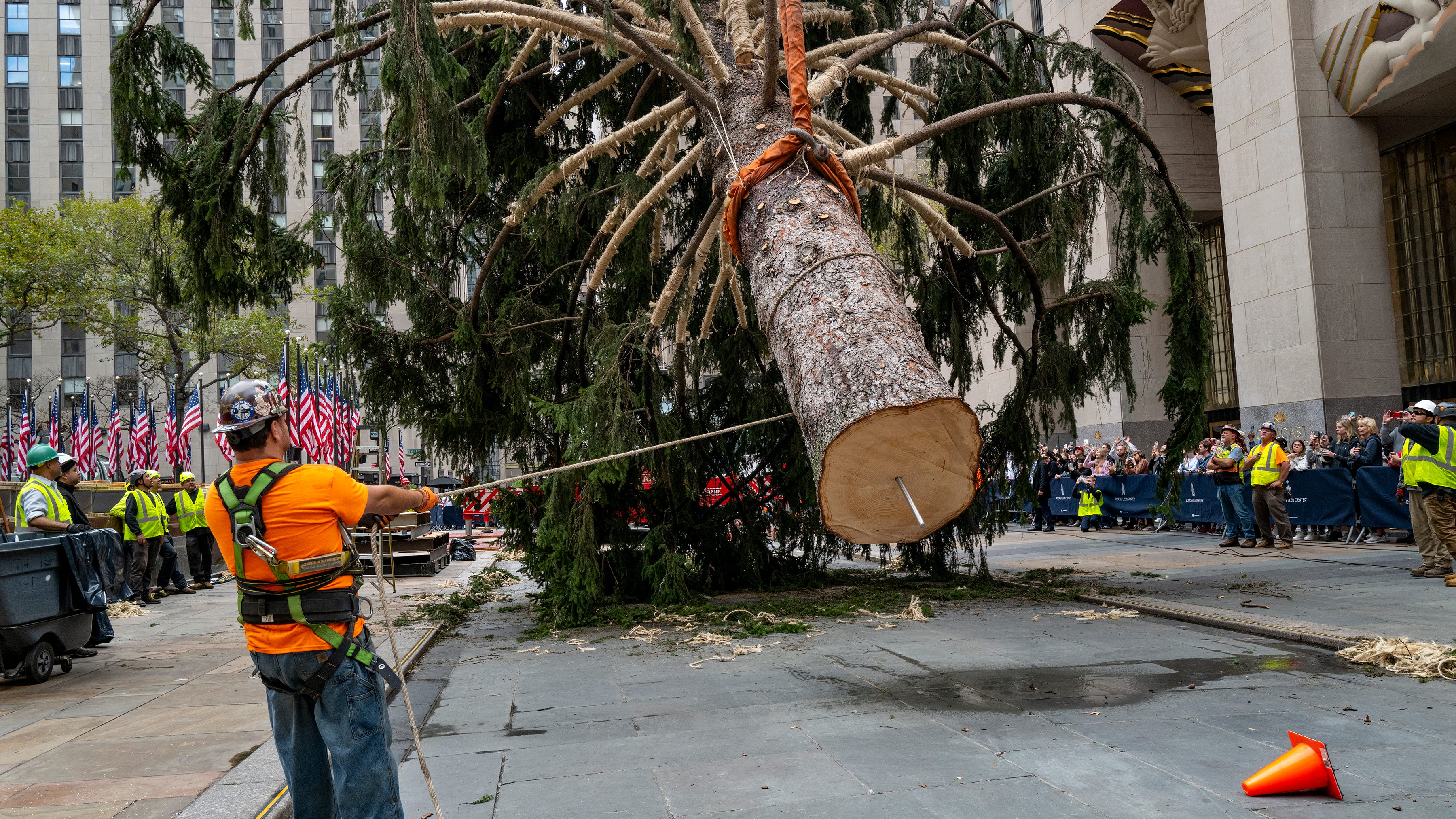 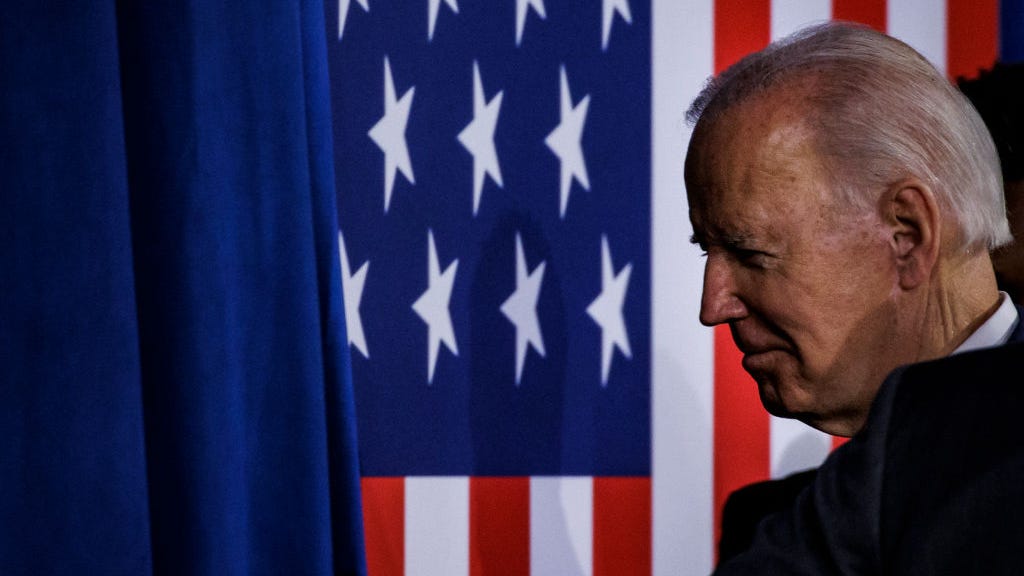