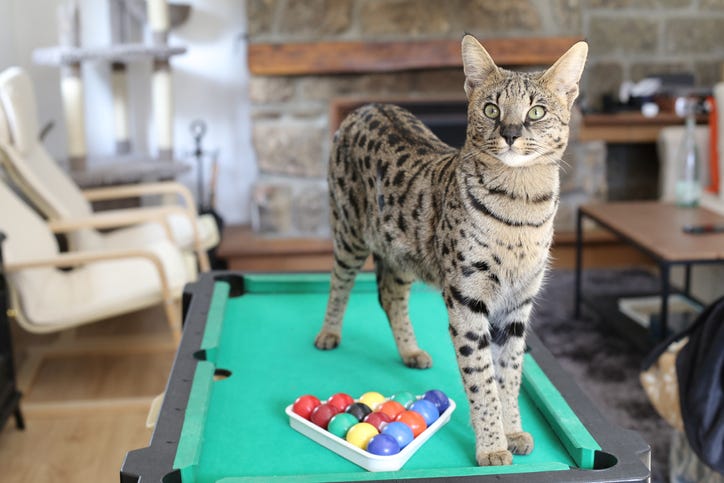 FARMINGTON HILLS (WWJ) – The World’s tallest living domestic cat lives in Michigan and he comes from a family of “famous” cats.

Fenrir Antares Powers, a 2-year-old Savannah cat, is going in the 2023 edition of the Guinness World Records after measuring 18.83 inches long in January 2021.

Fenrir’s owner, a physician and HIV specialist from Michigan, got Fenrir when he was just 12 weeks old, and then he “just grew and grew like Clifford the Big Red Dog,” Will Powers said in video posted to the Guinness World Records YouTube channel last month.

That growth helped Fenrir step into the same spotlight as some of his “siblings.” At 16.07 inches long, Altair is the holder for the longest tail on a living domestic cat.

At home, meanwhile, Powers says Fenrir uses his height to do things other cats wouldn’t be able to – including climbing up to the counter to scrounge for food or stand up to open doors.

At nearly 19 inches long, Fenrir is longer than the typical Savannah cat, which usually are between 14-17 inches. Savannah cats are crosses between domestic cats and large-eared wild African cats like servals, according to the International Cat Association. 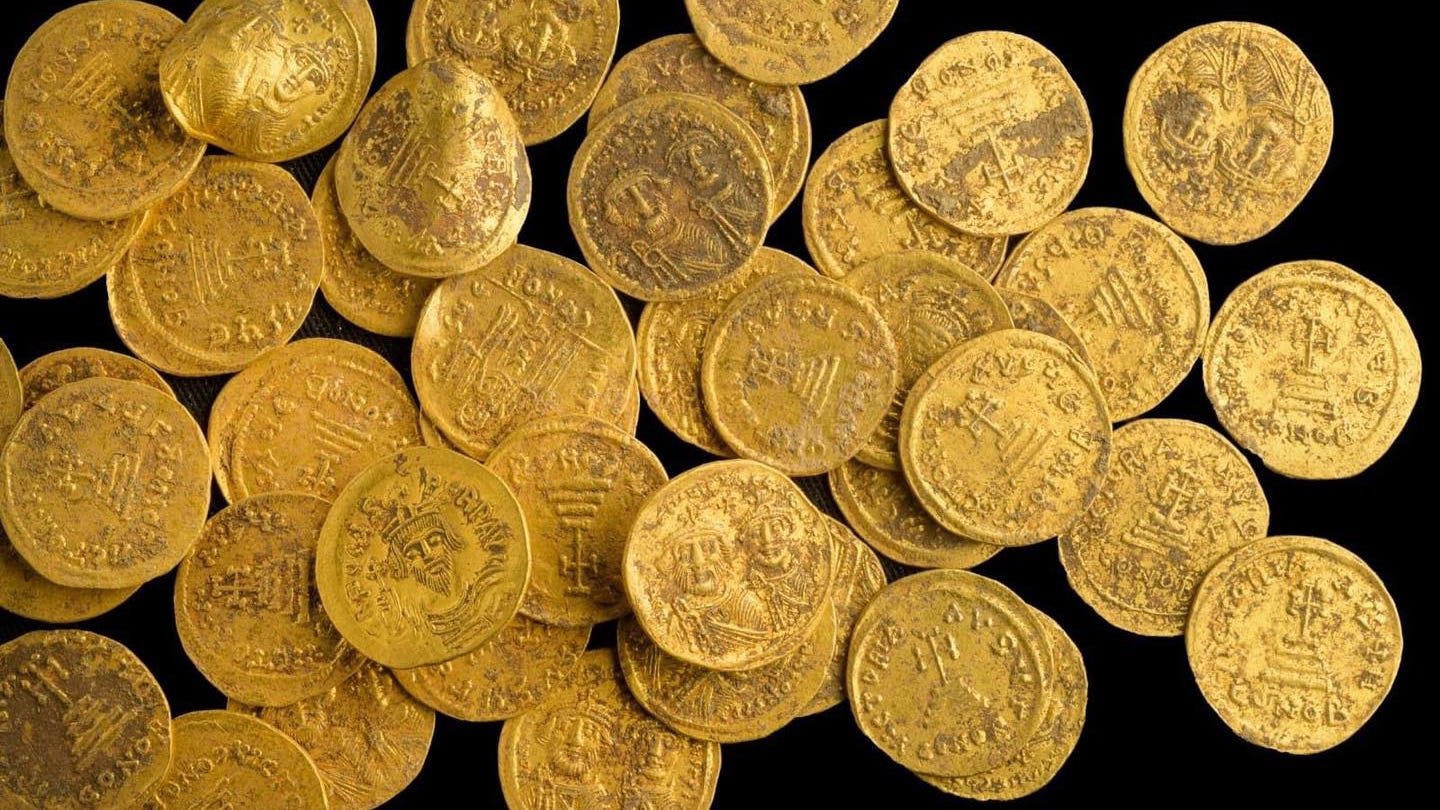