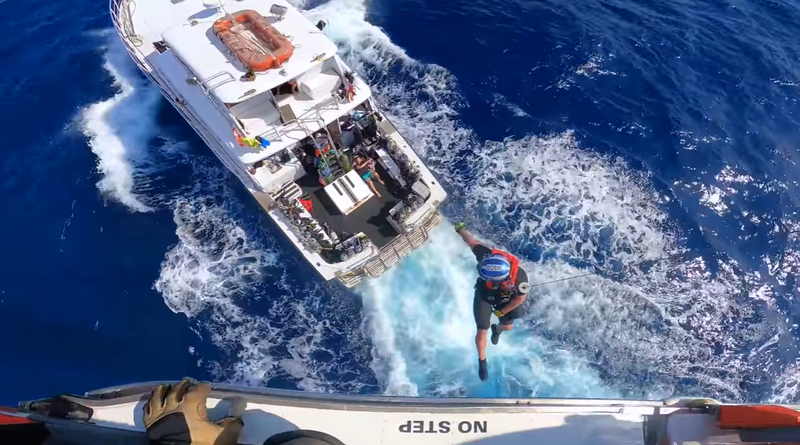 (Audacy) — Video captured a terrifying moment on Monday when a 51-year-old man was rescued by the Coast Guard after he was bitten by a shark.

The man was bitten while he was fishing aboard a vessel, the Shea Water, near Bimini, Bahamas. A Coast Guard Air Station Miami helicopter crew responded to his call for help, according to a Coast Guard press release. 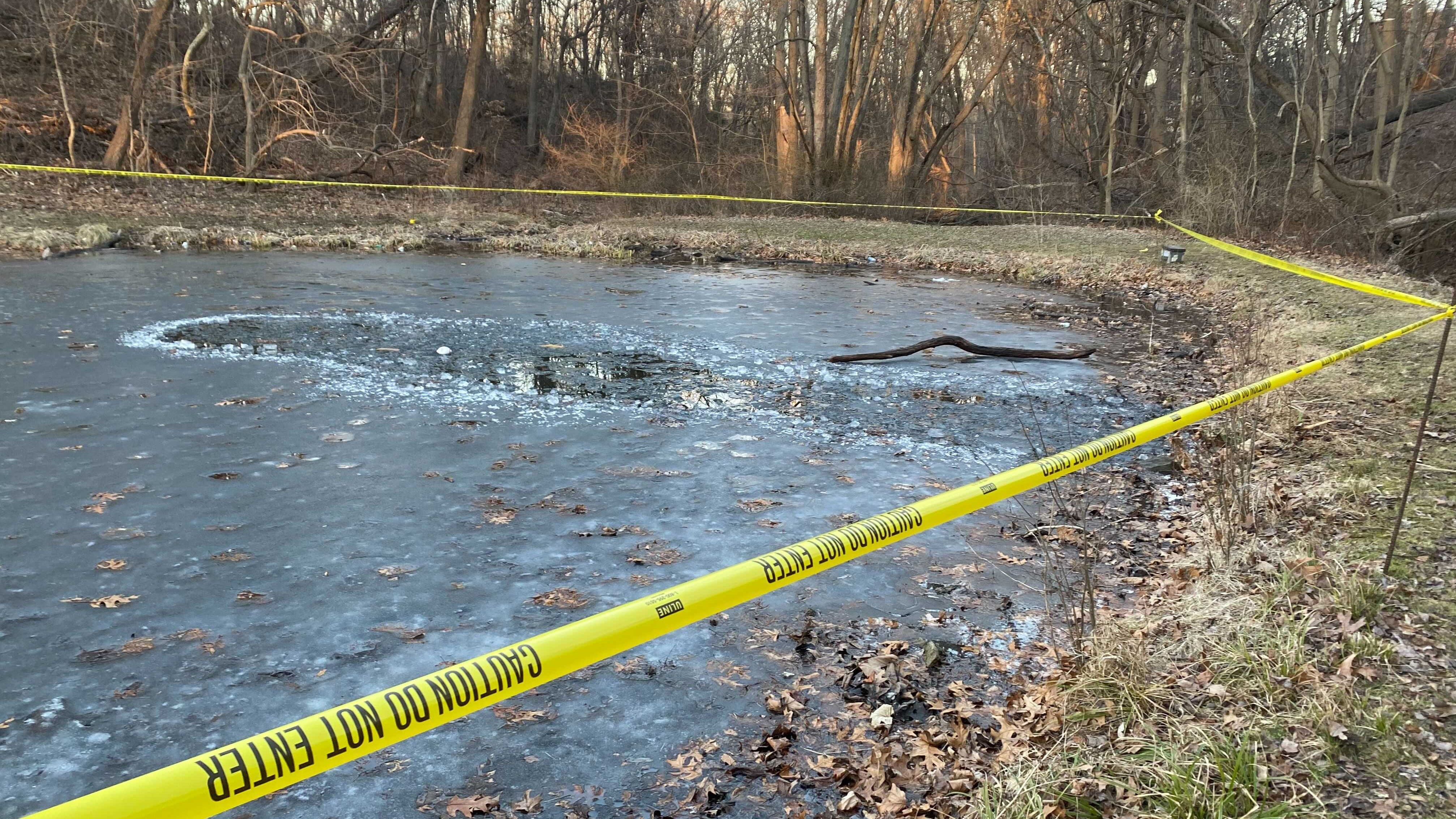 The Shea Water crew had contacted the Coast Guard, letting them know that the man on board was bitten and that a tourniquet was placed on his arm to prevent further blood loss.

Once the MH-65 Dolphin chopper hoisted the man from his vessel, he was taken to Jackson Memorial Hospital in Miami, where he received medical attention and is now in stable condition, the release said.

Video of the man's rescue was put on the Coast Guard Southeast district's Twitter account. The man could be seen being retrieved from the Shea Water via a basket lifted into the chopper.

Watch the heroic rescue below:

#BREAKING @USCG Air Station Miami air crews rescued a 51-year-old man, Monday, after he was bitten by a shark while fishing aboard a vessel near #Bimini, #Bahamas. #SearchAndRescue

In the release, Sean Connett, a command duty officer at Coast Guard District 7, shared that "this was the best possible outcome to a truly terrifying situation."

"This individual was fortunate a fellow crew member was able to render aid prior to the Coast Guard's arrival, which allowed for a quick extraction from the vessel," Connett added. 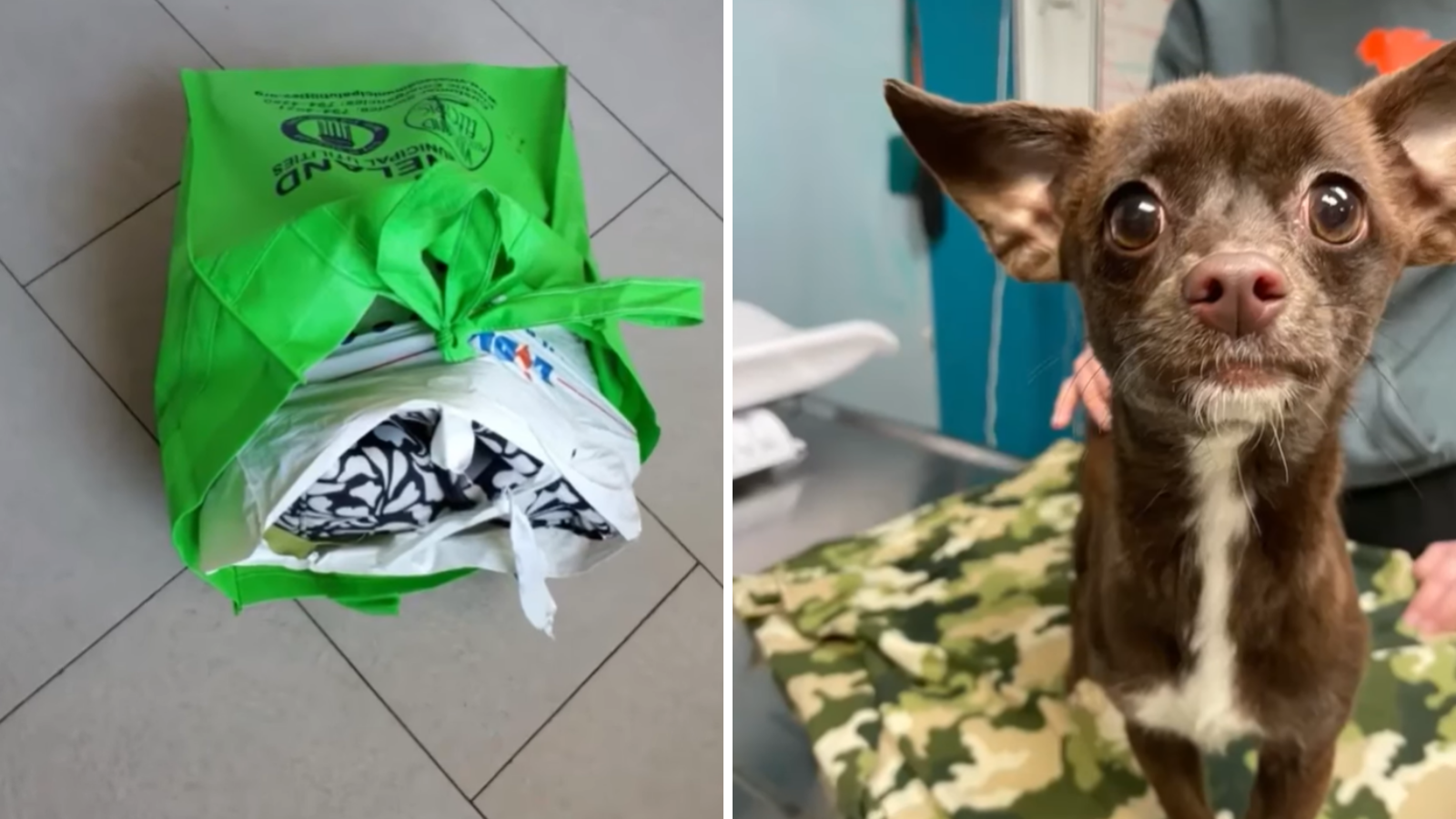