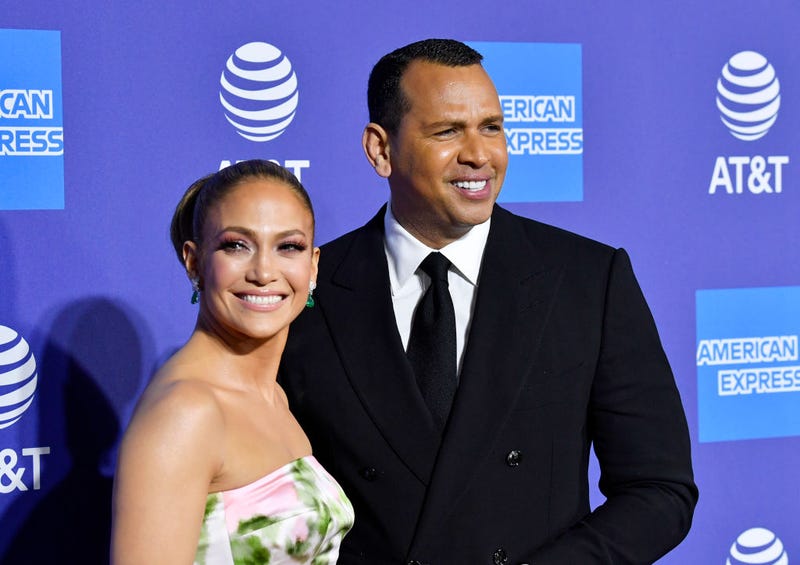 While wedding bells were not in the cards for Alex Rodriguez and Jennifer Lopez, the former Yankees star has nothing but well wishes for his famous ex-fiancée and her family.

On a recent appearance on HBO Max’s “Who’s Talking to Chris Wallace?”, Rodriguez opened up about where things stand for him after Lopez ended up reconciling with former flame Ben Affleck before eventually marrying him.

As Yahoo Entertainment reports, Wallace cut right to the chase, asking Rodriguez if it bothers him “that within days after you broke up that she was back to seeing Ben Affleck, and that she ended up getting married to him, not you?”

Rodriguez quipped that “first of all, I would say I’m glad I’m not going to ever be a presidential candidate because you would hammer me,” before getting to the heart of the matter. “With Jennifer, look, it was a good experience. And I wish her and the children, who are smart and beautiful and wonderful, I wish them the very best.”

Wallace tried to nudge Rodriguez to spill more, asking “that’s it?” But Rodriguez kept mum, replying only “that’s it.”

Rodriguez and Lopez initially announced their engagement in 2019 after two years of dating, but in early 2021 rumors of a possible split between the pair swirled, fueled in part by the conspicuous absence of Lopez's emerald-cut engagement ring in social media photos.

The couple confirmed the news in a statement shortly afterward, stating “we have realized we are better as friends and look forward to remaining so. We will continue to work together and support each other on our shared businesses and projects. we wish the best for each other and each other’s children.” 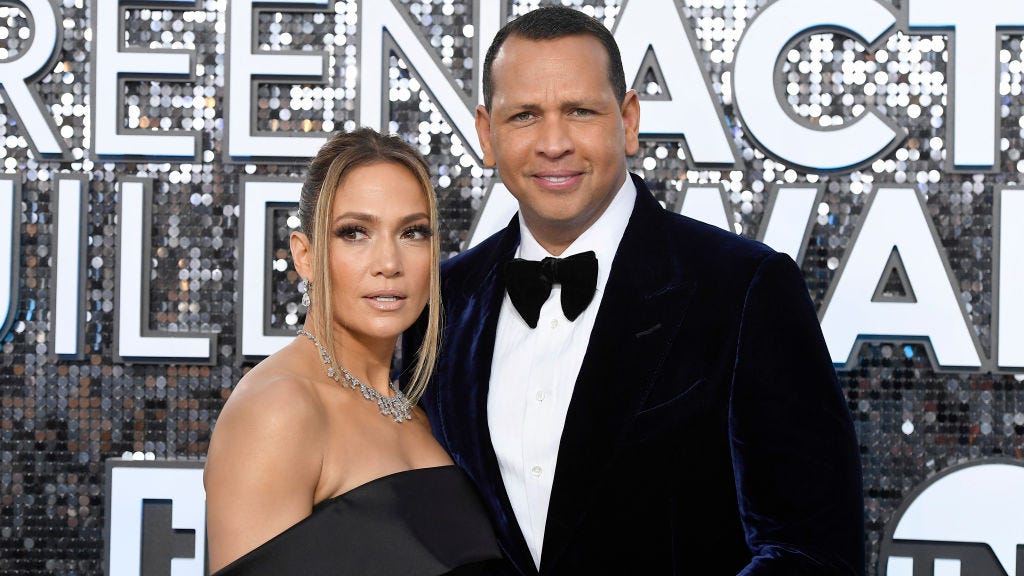 Jennifer Lopez and Alex Rodriguez confirm breakup: ‘We are better as friends’

Lopez was spotted with Oscar winner Ben Affleck shortly after, and the couple made their rekindled red carpet premiere in September 2021 at the Venice Film Festival.

This July, Lopez and Affleck got married in Las Vegas, with the songstress sharing the news in her newsletter. “We did it. Love is beautiful. Love is kind. And it turns out love is patient. Twenty years patient,” she wrote along with a series of photos of the small wedding.

“Last night we flew to Vegas, stood in line for a license with four other couples, all making the same journey to the wedding capital of the world. Behind us two men held hands and held each other. In front of us, a young couple who made the three hour drive from Victorville on their daughter’s second birthday—all of us wanting the same thing — for the world to recognize us as partners and to declare our love to the world through the ancient and nearly universal symbol of marriage,” shared Lopez. 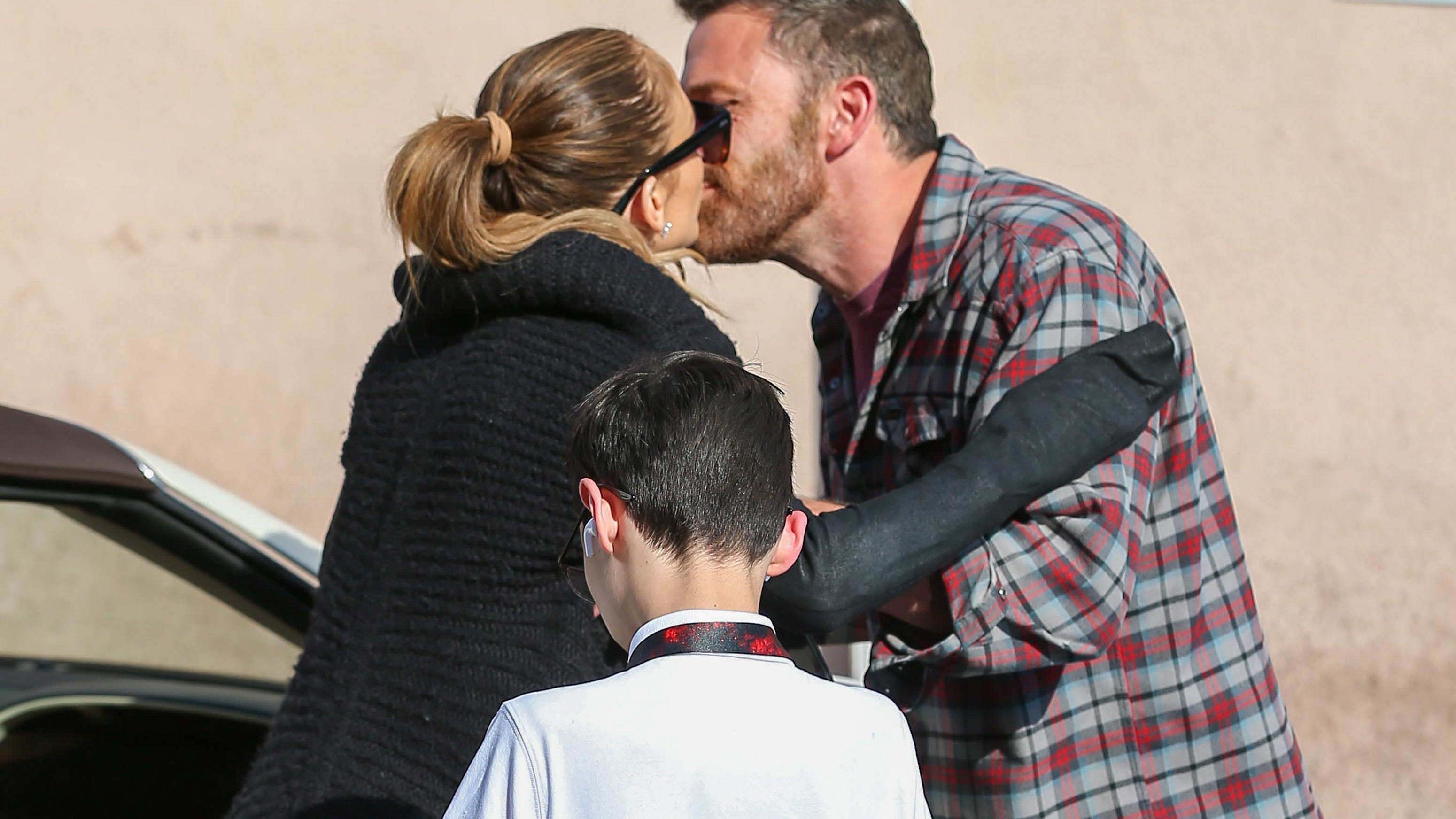