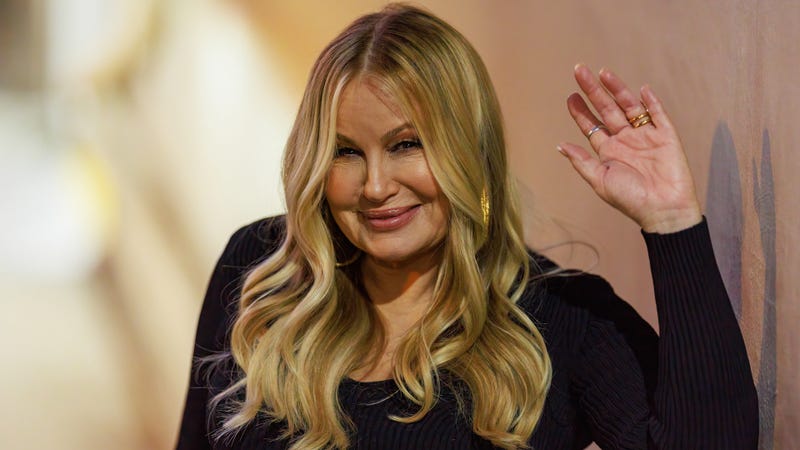 Jennifer Coolidge is dreaming big and we fully support it. The 60-year-old actress recently planted a seed regarding her dream music video collab with Lil Nas X during an interview with Variety.

Coolidge took full advantage of the moment she was asked what artist she’d be interested in collaborating with following her appearance in Ariana Grande’s “thank u, next” video.

“I could plant the seed, I’d be in Lil Nas’ next video,” Coolidge said. “I’m just gonna put that out there.”

Jennifer Coolidge wants to be in a @LilNasX music video. https://t.co/FhlBAoU12a pic.twitter.com/tDvVbj8WTj

Coolidge putting it out there has sent waves of replies on social media with fans’ reactions to the idea. While many are in support of the collab, we have yet to hear from LNX.

This needs to happen!

We’d love to see it