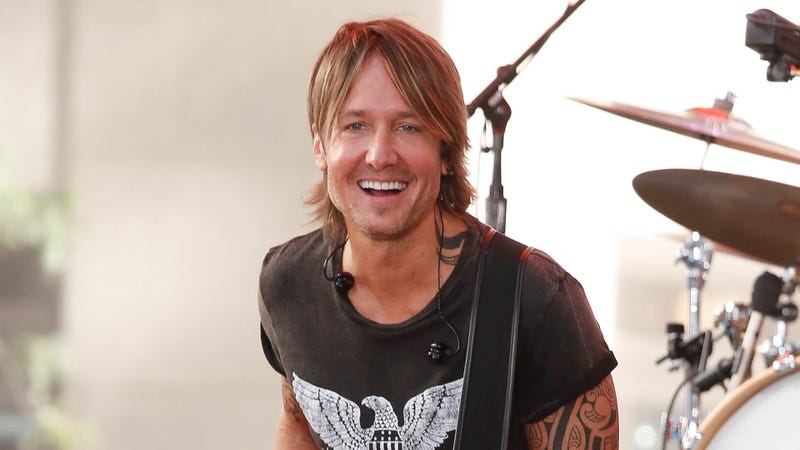 Good news! Caesars Palace has found a replacement to fill some of the musical (and emotional) void left after Adele was forced to postpone her "Weekends With Adele" Las Vegas residency last week.

Listen to your favorite music now on Audacy curated for fans, by fans like Keith Urban Radio, Adele Radio, and more

Country superstar Keith Urban (and his cat, Louie) announced via social media on Tuesday night, January 25, that he (Keith, not Louie) would be taking the stage in place of Adele for a string of concerts between March 25 through April 2 at The Colosseum at Caesars Palace in Las Vegas.

These five new nights in Vegas have been added to Urban's upcoming The Speed Of Now world tour and are essentially make-up dates for his COVID-ruined 2020 residency, which he resumed in September of 2021.

Following the five newly-added shows in Sin City, Urban will head overseas for a number of European dates before returning to The Colosseum once again for three consecutive nights in May. He will then continue his trek across North America into November. Click here for a full list of North American dates. 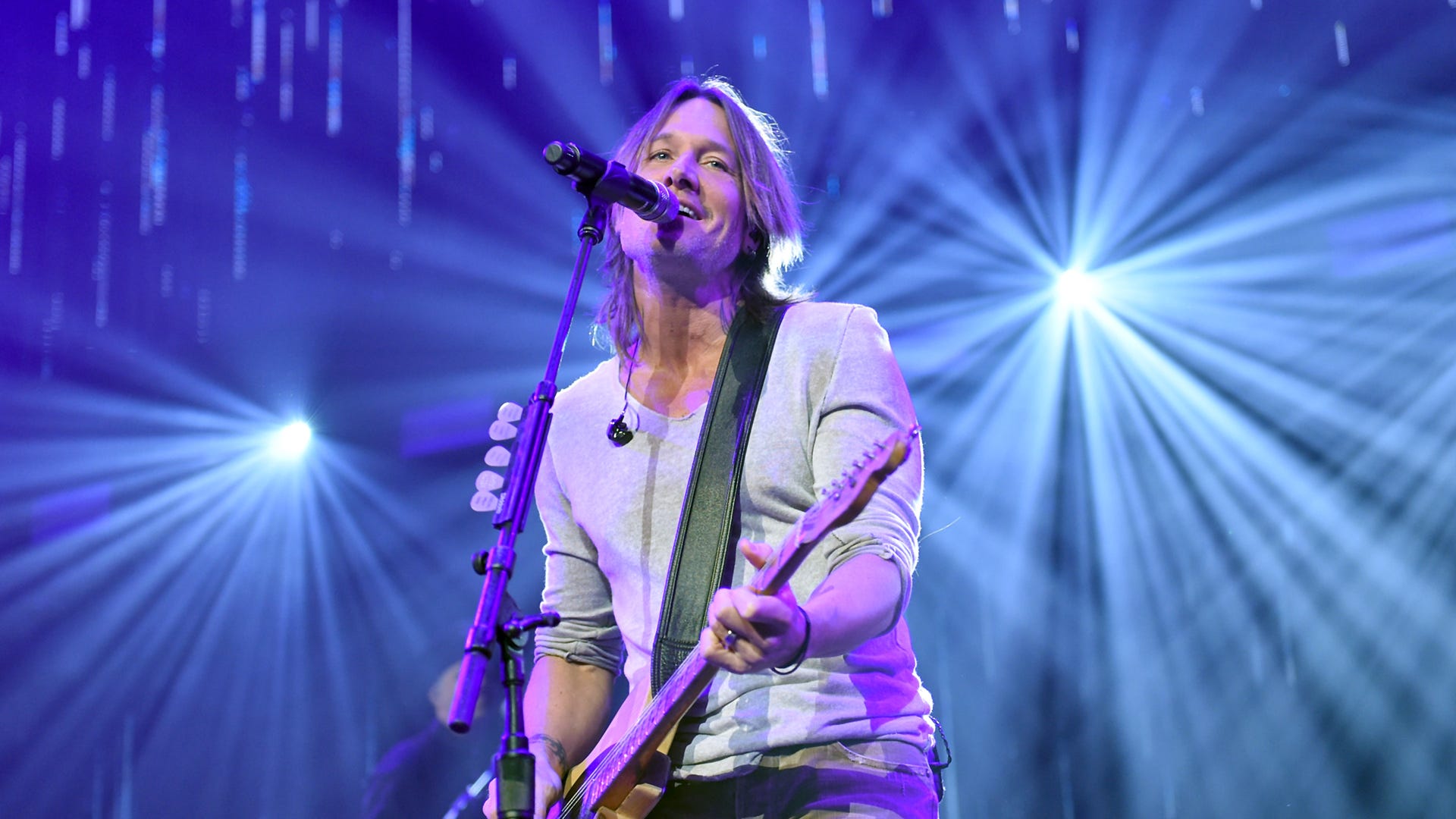 The weekends of March 25 and 26, and April 1 and 2 were originally scheduled for "Weekends With Adele” performances, all of which were reportedly shelved due to COVID and/or water-related production issues.

Browse and favorite some of our all-new Country stations like Audacy New Country, Tailgate Crashers, Jake Owen's Tiki Tonk, Country Edge, and Katie Neal's Leading Ladies for more of the best from the female side of Country music.