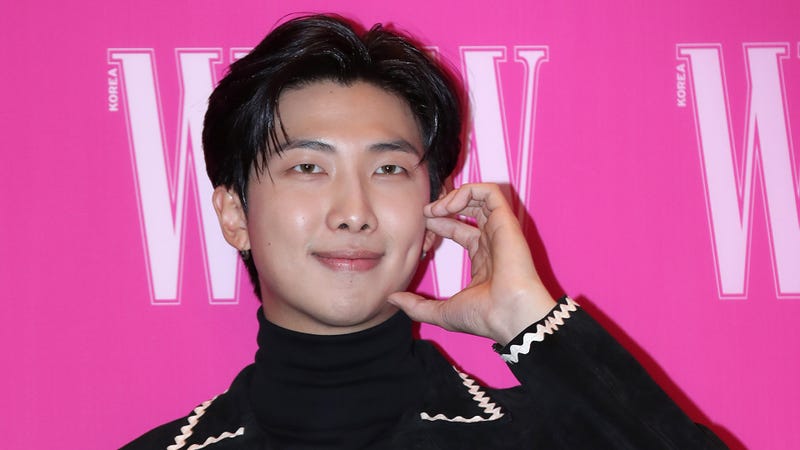 The day is finally here. RM is the second member of BTS this year to release his official solo effort as more from each of the members is expected to steadily roll out over the coming months.

Listen to the new album, out everywhere now, and hear RM’s tracks in the mix on Audacy’s BTS Radio.

RM was recently featured alongside Pharrell Williams on Rolling Stone's 'Musicians On Musicians' series. Additionally, BTS will be releasing two new docuseries' on Disney+ in the new year. 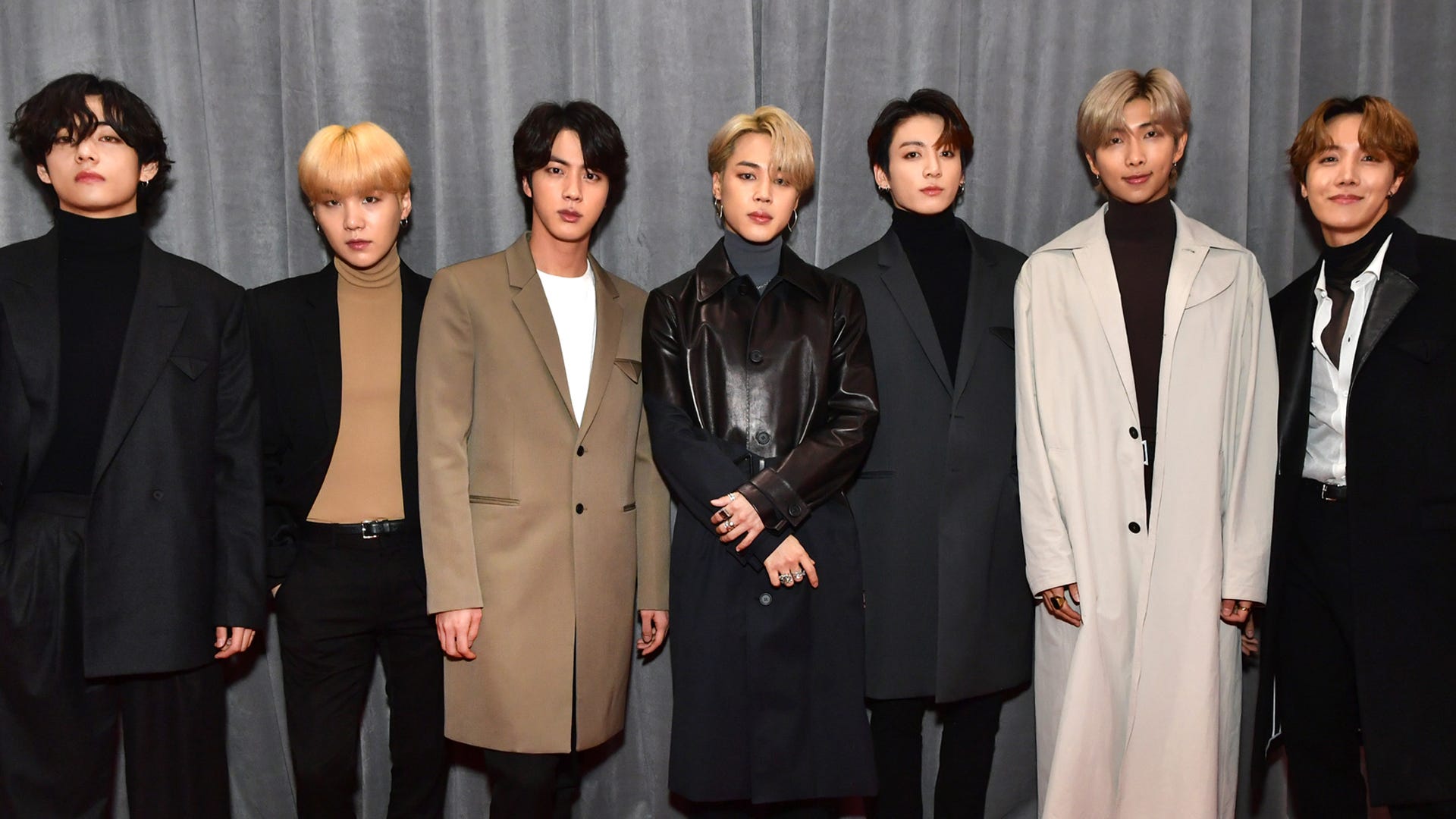 BTS docuseries 'Monuments: Beyond the Star' coming to Disney+ with exclusive footage