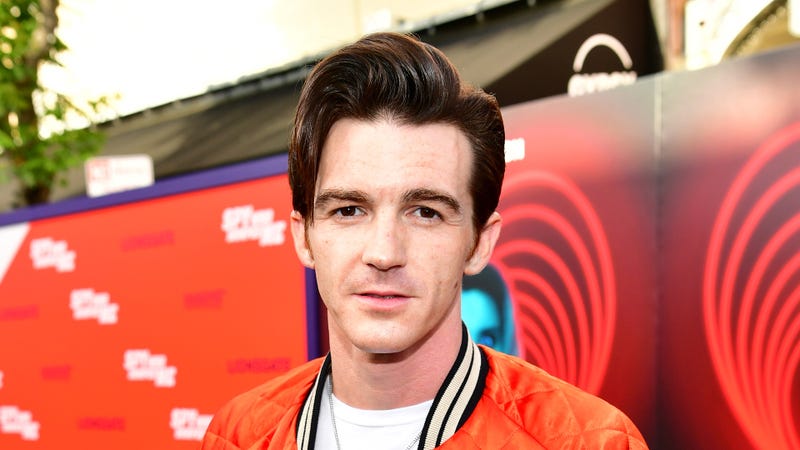 Reports have surfaced that Nickelodeon star and singer Drake Bell has pleaded guilty to charges against him related to crimes against a child, first reported earlier this month.

According to TMZ, the Drake & Josh actor and solo artist who was charged with attempted endangering children and disseminating matter harmful to juveniles stemming from an alleged occurrence in December of 2017, has pleaded guilty in an Ohio court and the judge has accepted.

Appearing via Zoom, Bell pled guilty to the 4th-degree felony of attempted endangering children and the 1st-degree misdemeanor of disseminating matter harmful to juveniles. He is looking at serving up to 18 months in prison on the felony charge and is currently scheduled to be sentenced in July. 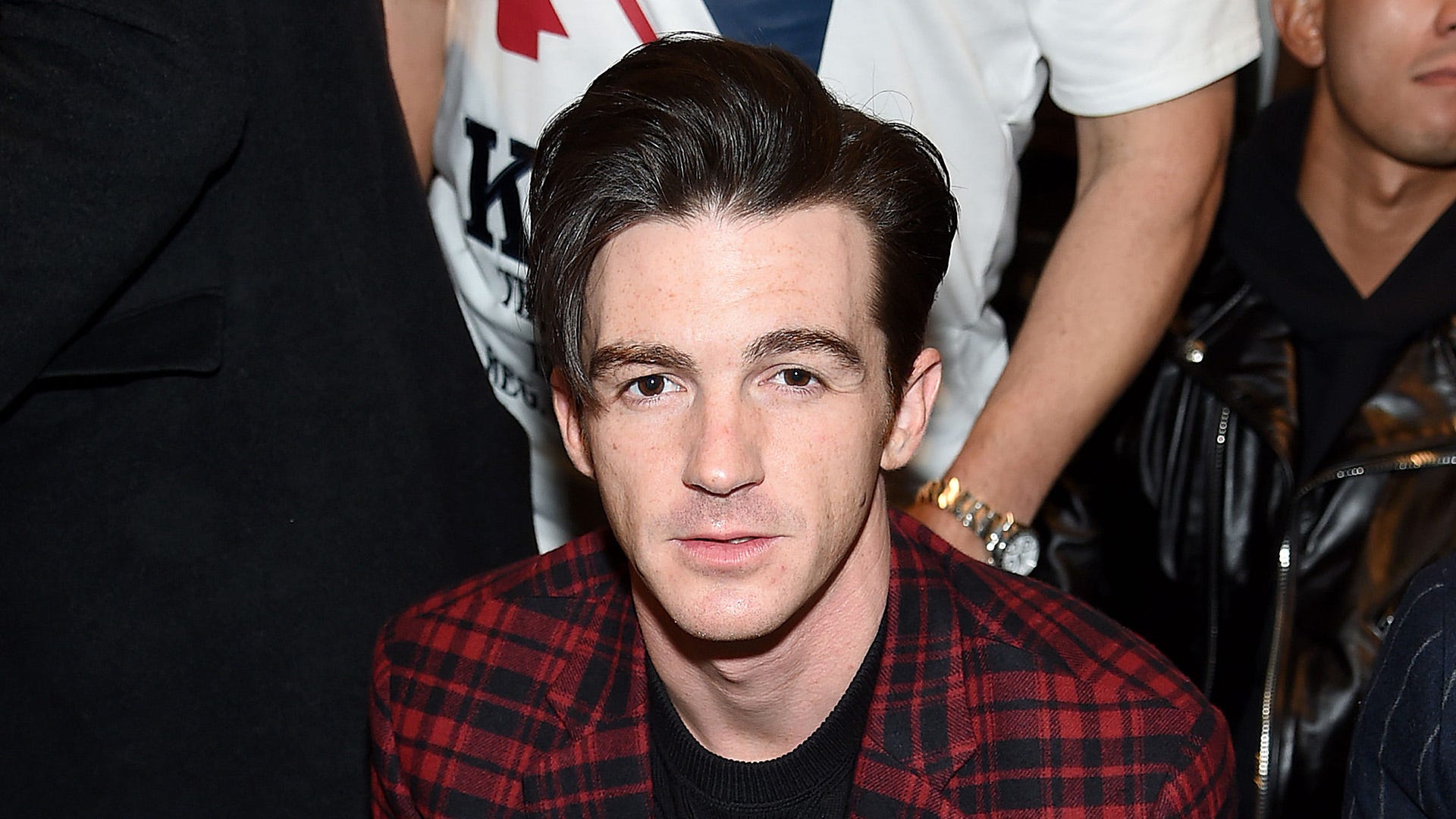 Bell is said to have violated a "duty of care, protection, or support" resulting in "serious physical harm to" the alleged victim. Court documents obtained by RadarOnline earlier this month said the alleged victim, a female, was 15-years-old at the time.