Following her stunning Billboard and MTV Award show appearances, singer and social media star Dixie D'Amelio checked in with Audacy's The Morning Mess, chatting with co-host Joey Boy, Aneesh, Jeana, and Karla on the release day of her debut album, A Letter To Me.

After putting in the work, for what seems like forever, and then dropping her latest single, “Wild,” not that long ago in May, Dixie’s debut album is finally out for the world to hear, but as D’Amelio said, “there’s so much more to come.”

“I’m so excited for tour," she said. “I feel like that’s gonna be the best part of all this.” For those who don’t know, Dixie is set to join boy-turned grown man-band Big Time Rush as the opening act on their Forever Tour.

Ahead of their sit down with Dixie, Joey Boy hit up their mutual friend, Logan Henderson of Big Time Rush, to see if he had any questions for her, which he did. Asking JB to feel out Dixie’s level of nerves about joining them on tour.

Turns out Dixie’s feeling rather relaxed about it, noting that all the BTR members “are very excepting of me” and that it truly feels like she has “a bunch of older brothers.”

After noting that she’s excited to hit the road during the summertime to be able to go out and explore the different cities, and most importantly “the food,” Aneesh inquired about which tour stop she’s most looking forward to, the answer was of course, her home state of Connecticut.

“That’s we’re I’m from, so I’ll have some people I know there and I think my elementary school teacher are going which will be cool.” As for the go-to grub spot in her neck of the woods that she’d recommend, Dixie claims you can’t go wrong with “any hibachi restaurant.”

Dixie’s journey to becoming a household name happened seemingly overnight. But despite this she assures, she’s remained the same, and says her friends from back home would gladly second those claims. “They don’t really see that anything's changed, I feel like they thought it was going to,” but after recently spending some time with the singer, “they were like ‘oh wait, you’re so chill and normal.’”

She continued, “I feel like they’re very supportive, but also just kind of see me as me and not really anything else.”

And the conversation didn’t stop their Dixie and The Morning Mess crew went on to discuss how her rider (aka what she requests to have backstage) consists of the ultimate food groups — cheese and caffeine. Plus, how great it felt to win the MTV TV & Movie Award for Best New Unscripted Series. All before Joey Boy asked Dixie to pick her favorite out of the 12 tracks on her album, A Letter To Me.

While she couldn’t pick a favorite, she was able to select the one she’s most excited to perform, which is “probably ‘Bye To You.’”

“That was kinda like the underdog for me and then once I started rehearsing I was like ‘wait, this is really fun.’” Noting that the exact thing happened when she started performing "The Real Thing." Explaining, “I thought it was a very chill song,” but that it’s actually “the most fun to perform.”

Then, asking what we all want to know, Karla inquired, “who are you saying goodbye to in ‘Bye To You’?” To which Dixie flashed a shy by menacing smirk and replied, “it’s up to your imagination.”

Check out Dixie’s entire interview above. And when you’re done with that discover who Dixie and her sister Charli are as individuals, daughters, sisters, friends, and stars by looking back with them on their 2 Chix podcast, now streaming on Audacy. 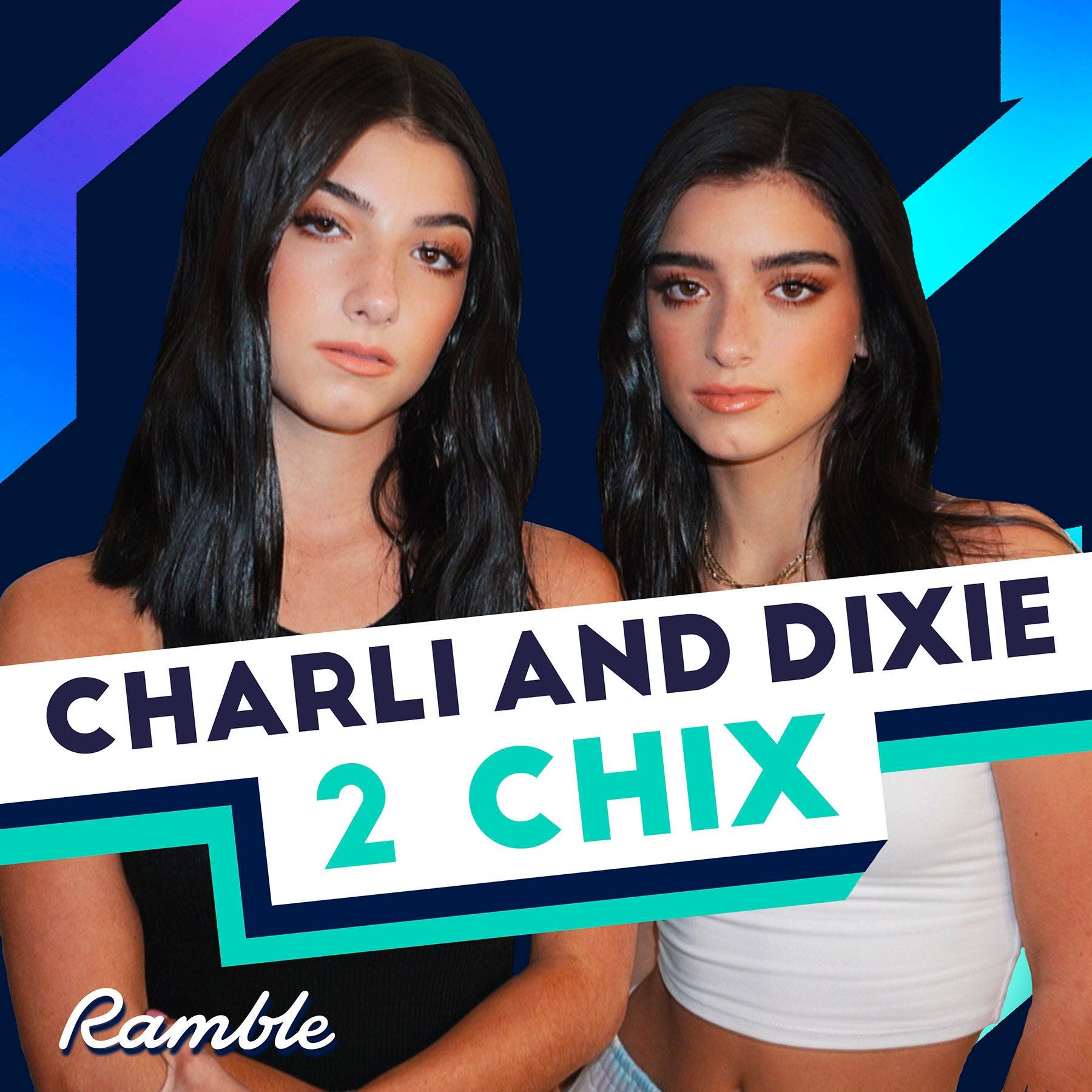 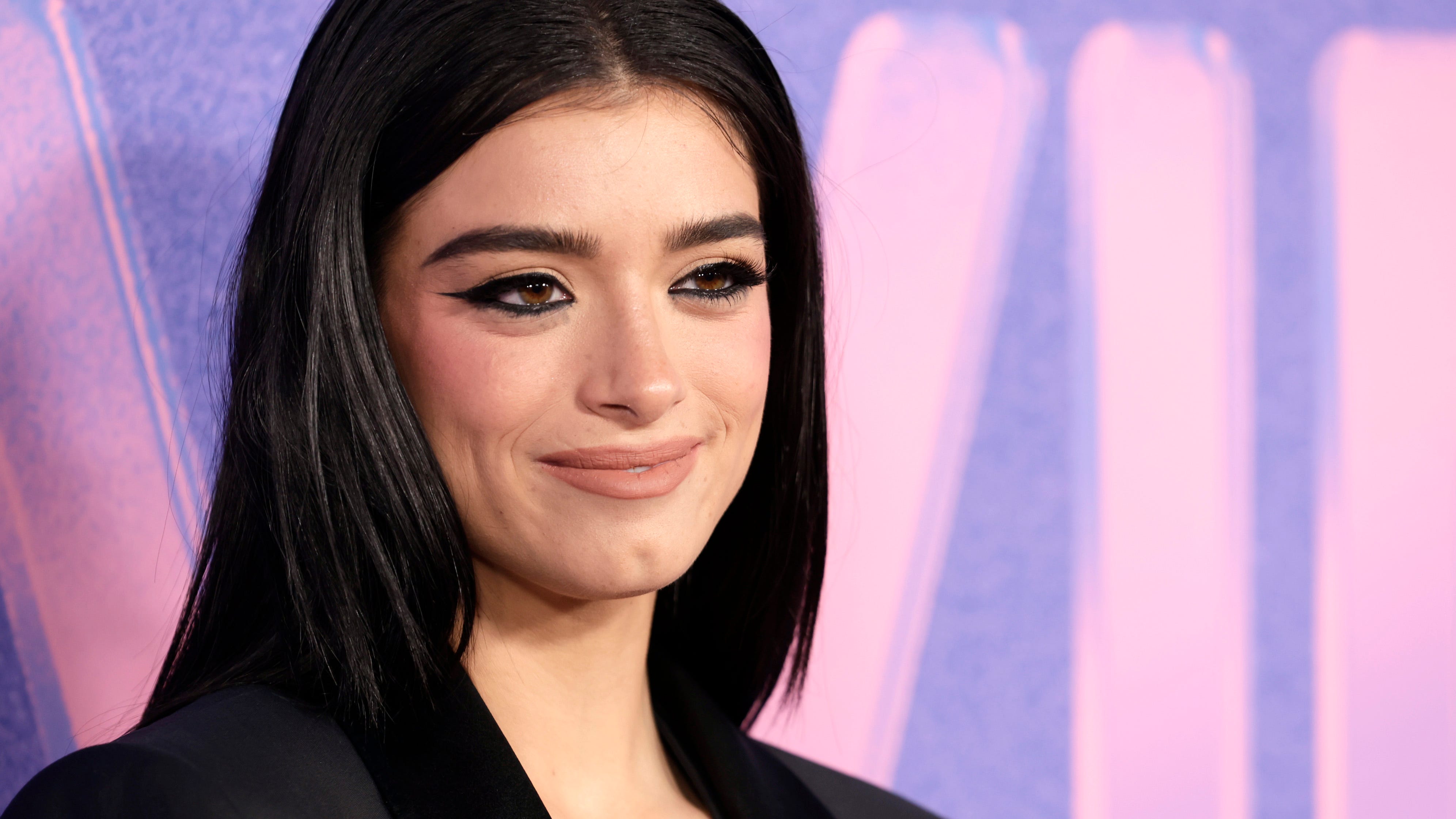 Plus, listen to even more of your favorite music on Audacy's all-new stations like Girl You Know It's Cheese, Let's Get Social, K-Bops, Beach Beats, Collabornation, and so much more!