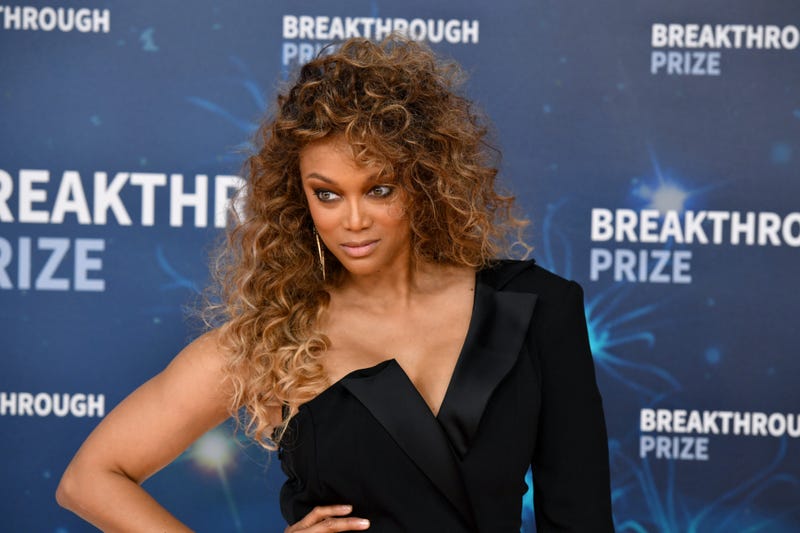 In a recent interview with InStyle the legendary model broke down the number one thing essential to her beauty throughout the years. 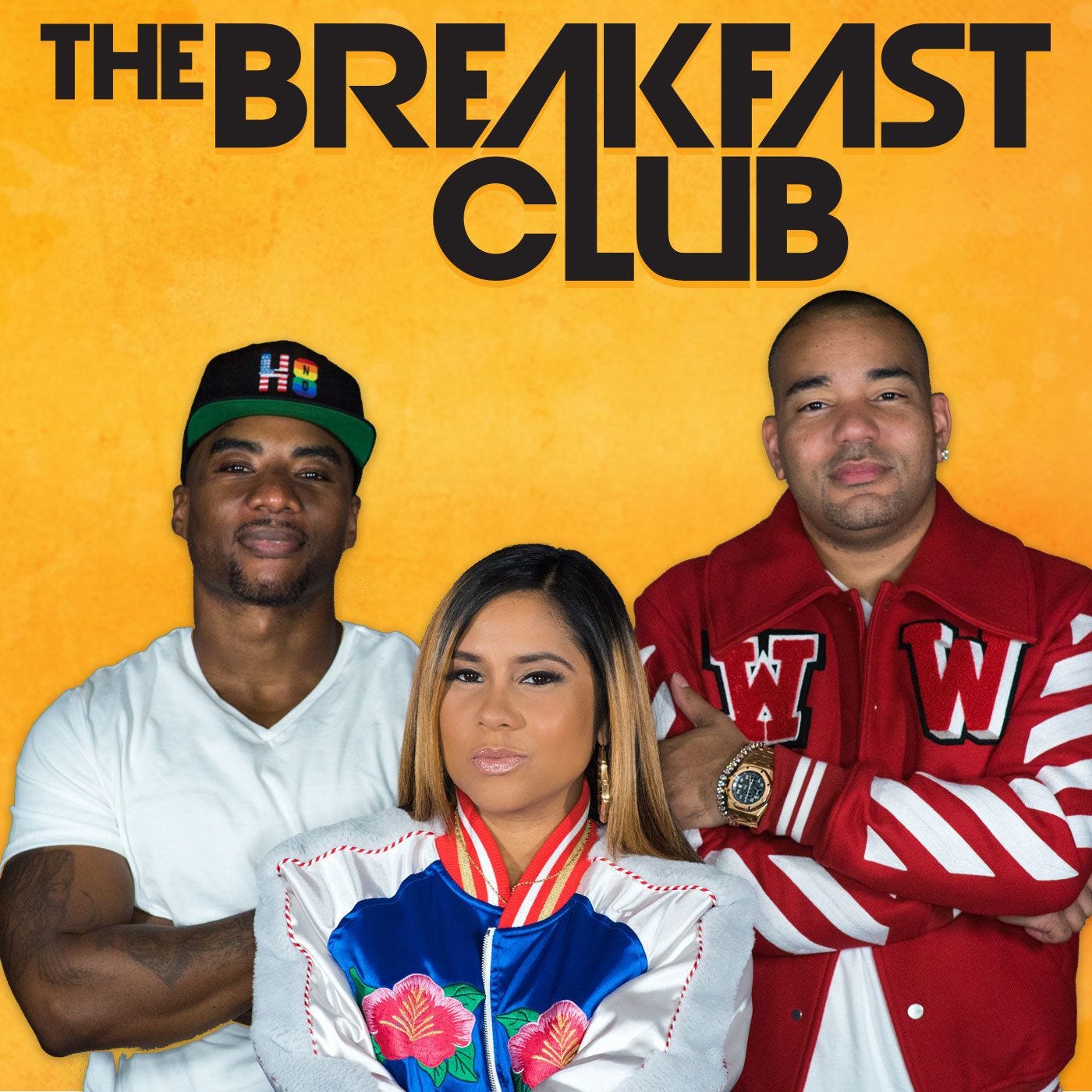 She also mentioned you don’t even need to keep some pricey moisturizer on hand. “I use Vaseline, baby oil. Anything. When you have dry skin, it’s better to have something on it than nothing.” 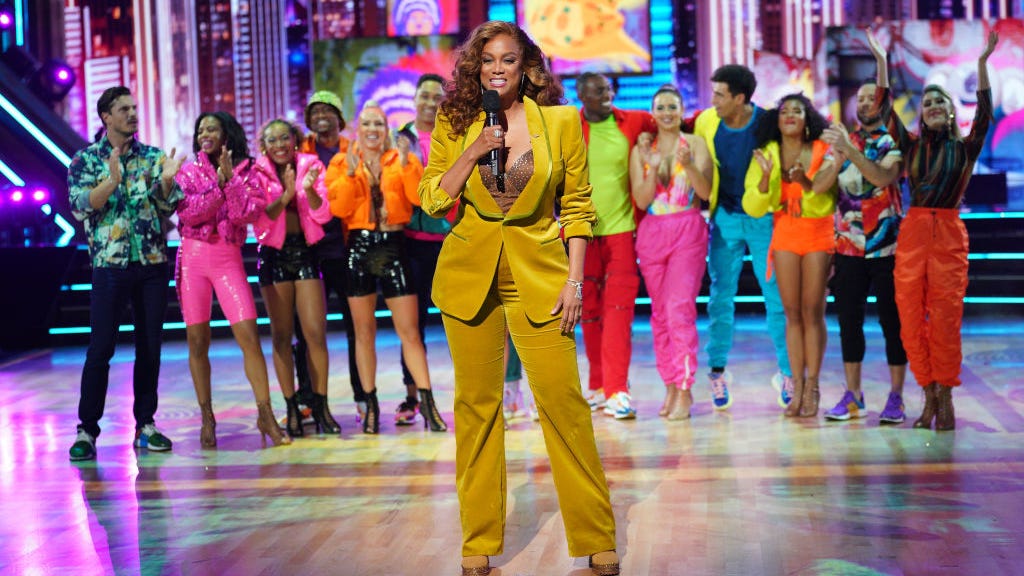 Tyra Banks is excited to work with an old friend as her new 'DWTS' co-host: 'he always puts a smile on my face'

The discussion also touched on how certain fashion trends are harkening back to the television host’s modeling apex in the ‘90s.

Tyra Banks is currently in her third season hosting “Dancing With The Stars” on ABC.