The stakes will never be lower than they were Thursday night at Gillette Stadium, where the Patriots hosted the Giants in their preseason opener. But even with backups holding court in a game that meant nothing (except for fringe roster types hoping to make it out of camp), the Twitter masses still found something to gripe about, losing their minds over a first-quarter taunting penalty called on Giants cornerback Aaron Robinson.

Giants CB Aaron Robinson (in coverage) was called for taunting on this play. pic.twitter.com/o31hoMGzqI

Moments after swatting away a pass intended for Khristian Wilkerson, Robinson raised his arms in celebration, which apparently drew the ire of referee John Hussey, who promptly flagged him for unsportsmanlike conduct. As a result, the Patriots were awarded half the distance to the goal and an automatic first down, with a personal foul charged to Robinson. New England would score two plays later on Brian Hoyer’s two-yard touchdown to rookie Tyquan Thornton, staking the Patriots to an early 7-3 lead.

Lol if they're calling taunting on the incomplete gesture........its gonna be a long season

This is now considered taunting in the NFL. So soft.

Here we go again with the taunting. This is such a joke.

oh shit Rodger so we really gonna start the season off flagging this for taunting??? pic.twitter.com/NeBU5tihjH

Officials made taunting a point of emphasis last season, a change in philosophy that was not well received, with critics citing a lack of consistency and the subjective nature of such calls, making it almost impossible to police. In response to a controversial foul on Cassius Marsh—which cost the Bears their game against Pittsburgh in Week 9—NFLPA president JC Tretter urged the league to reconsider its taunting policy. However, his suggestion fell largely on deaf ears with referees continuing to toe the company line in their crusade against anything resembling unsportsmanlike conduct.

The Giants, led by Tyrod Taylor’s 129 yards on 13-of-21 passing, escaped with the victory, sinking the Patriots on a last-second field goal by Graham Gano. The Patriots elected not to play their starters, while the Giants limited theirs (Daniel Jones and Saquon Barkley among them) to one or two series. New York will be back in action next Sunday against Cincinnati with New England taking on the Panthers Friday night in Foxboro. 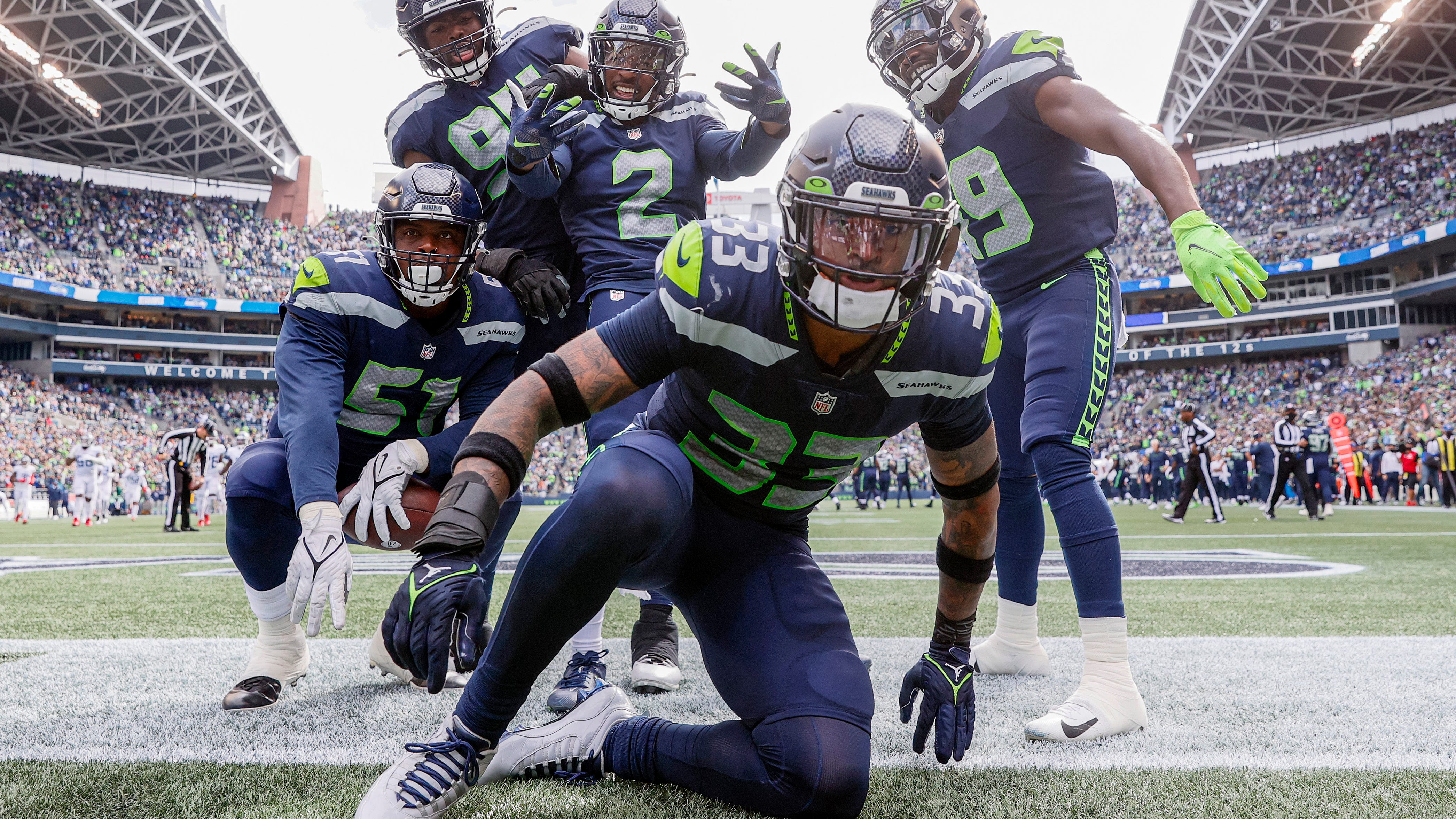 NFLPA tweets its disgust over enforcement of new taunting rules