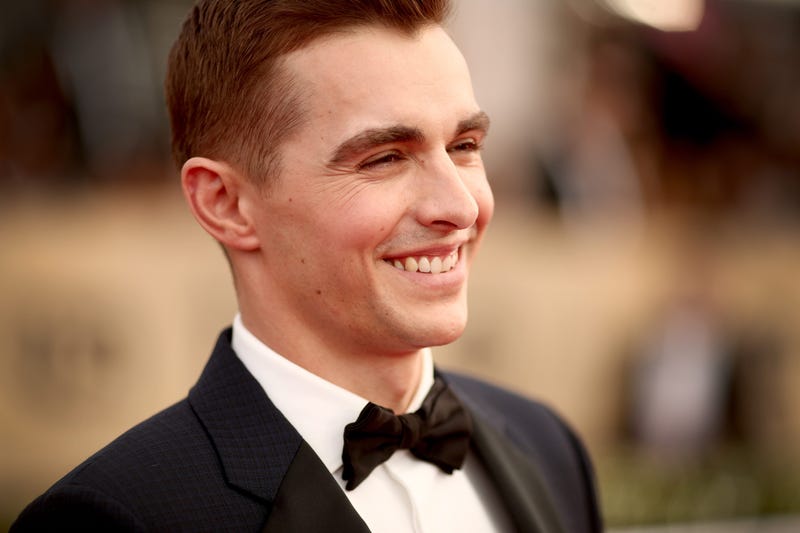 Dave Franco is coming back to the screen to play Vanilla Ice.

In a recent interview with Insider, Franco disclosed that  "We have been in development for a while but we are inching closer and closer to preproduction," Franco said of the Vanilla Ice movie.

While looking through listings in Publication Weekly, the listing mentioned the following logline: "From a high school dropout selling cars in Dallas to having the first hip-hop single to top the Billboard charts with 'Ice Ice Baby,' a young Vanilla Ice struggles with stardom, extortion attempts, and selling out as he makes music history."

"To the Extreme", will be about Vanilla Ice, Rob Van Winkle, who has been in constant communication with Dave Franco about the part. I bet Franco loves how involved Vanilla will be. There's currently no start date for the project because of Covid. But I'm pretty excited about it!