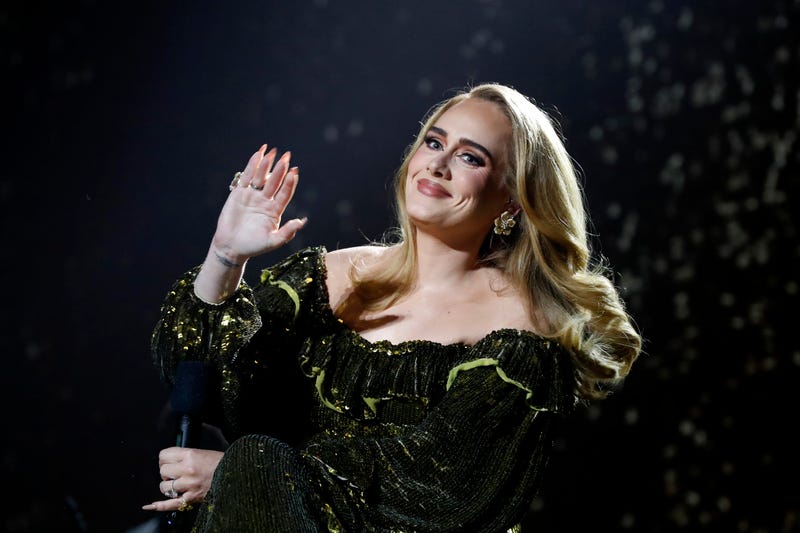 o   And it came with an interesting perk:  A Rocky statue standing on the edge of the massive swimming pool.

o   That doesn't necessarily mean she's keeping it, though.

o   It's in a gated community with neighbors including Denzel Washington, Magic Johnson, Justin Bieber, and Lisa Vanderpump.

o   Word is the singer is close to finalizing a deal to bring her Vegas residency to a new home at the Zappos Theater at Planet Hollywood.

o   It’s Friday the 13th and it’s the only one we will have this year…the next one isn’t until January.

o   So, do you think it matters, or is it just another day?  A new poll found one in five people DO think it's unlucky.

o   The poll also found some of the other things we consider unlucky:

§  White lighters?  8% think they're unlucky.  (There's a myth that Jimi Hendrix, Janis Joplin, and Kurt Cobain had white lighters on them when they died.)

o   Shake Shack has teamed up with a fragrance company called Apotheke to create burger and fries CANDLES.

o   The burger one smells like "a bite of a ShackBurger in the spring air," and the other, Shake & Fries, includes "notes of a salty, crispy crinkle-cut fry and a creamy, indulgent milkshake."

o    They're available as a set for $42, at ApothekeCo.com.  Jump on it now if you're interested.  They're only available for a limited time while supplies last.