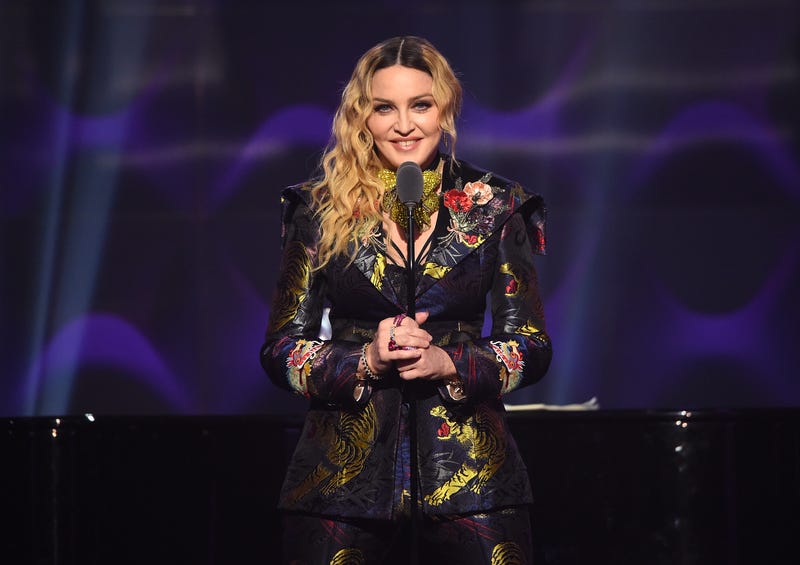 o   Beyoncé sent the Queen of Pop a blooming floral bouquet, as a way of celebrating their collaboration on Bey's "Break My Soul (The Queens Remix)" remix.

o    Madonna shared photos of the bouquet to her Instagram Stories, showing the flower arrangement featuring white roses and other white flowers.

o    She also showed a message of thanks Beyonce sent alongside the gift.

o    The note revealed that Madonna had actually come up with the remix's title reading, "Thank you, Queen. I am so grateful for you. You have opened so many doors for so many women. You are a masterpiece genius. Thank you for allowing me to sing in your song and thank you for naming the remix. Love always and forever, B."

o    The song heavily samples Madonna's "Vogue" and even reimagines the 1990 track's spoken word rap as a tribute to her Black peers and predecessors in the music industry.

o    The company is blaming Apple for the problems people have when Android users and iPhone users text and they want them to fix the issue!

o    Meanwhile, Apple refuses to update the technology which is causing issues with group chats and when sending videos between the brands.

o    Google says that features like read receipts, typing indicators and texting on Wifi would work between Apple and Android devices if Apple just updates the tech.

o    Google also claims that Apple is making it difficult for iPhone users to read texts from Android users because “white text on a bright green background” makes the messages “difficult to read.”

o    Right now, Apple converts messages between iPhones and Android into SMS and MMS messages, which are older technology standards that have been around for decades.

o    It’s a pizza without the crust! A bowl with all the toppings like meats, veggies, cheese and sauce, so similar to a casserole.

o    You can also create your own, like a normal pizza.

o    The bowls will be available to loyalty members starting next Monday and to everyone else starting on the 22nd and they’ll cost $7.99 each.