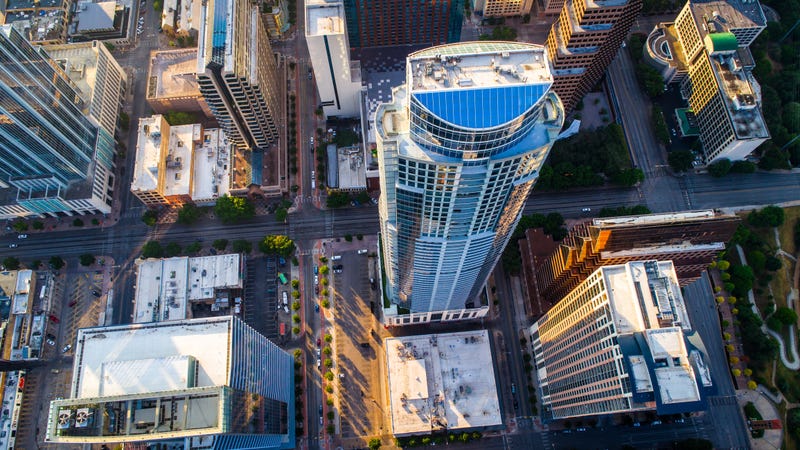 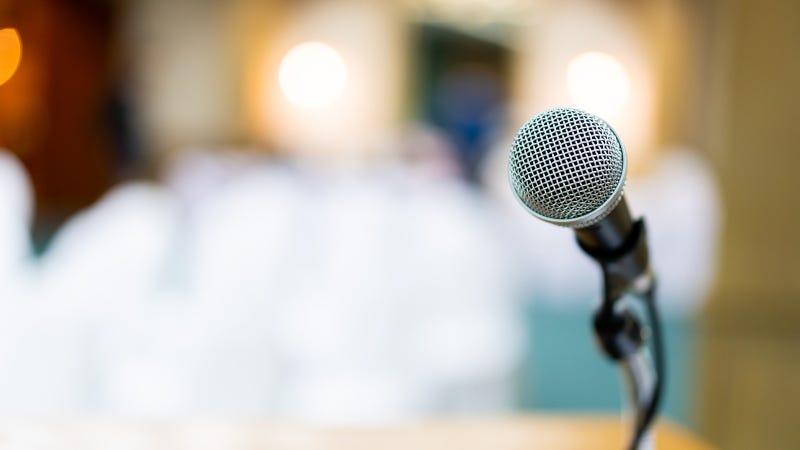 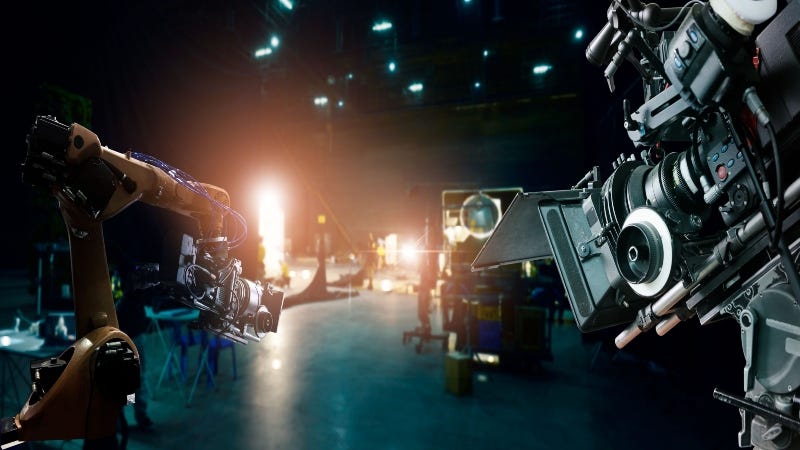 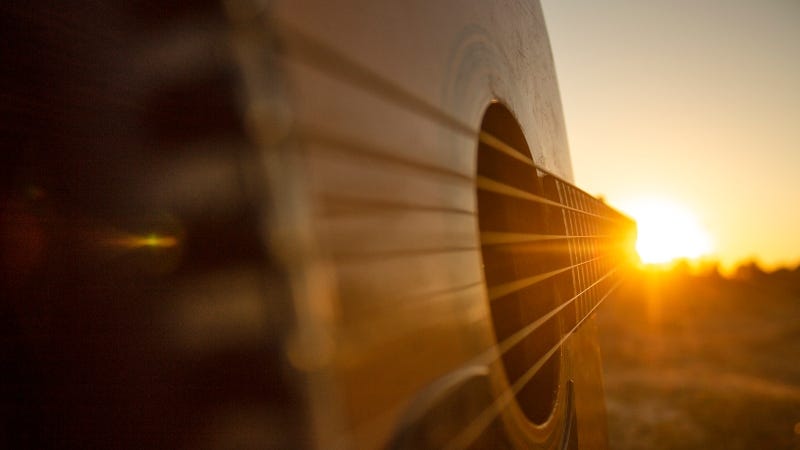 First round of artists showcases include:

Grammy winner iLe with an impressive list of collabs that include Bad Bunny returns to SXSW.

Second round of artists showcases include: 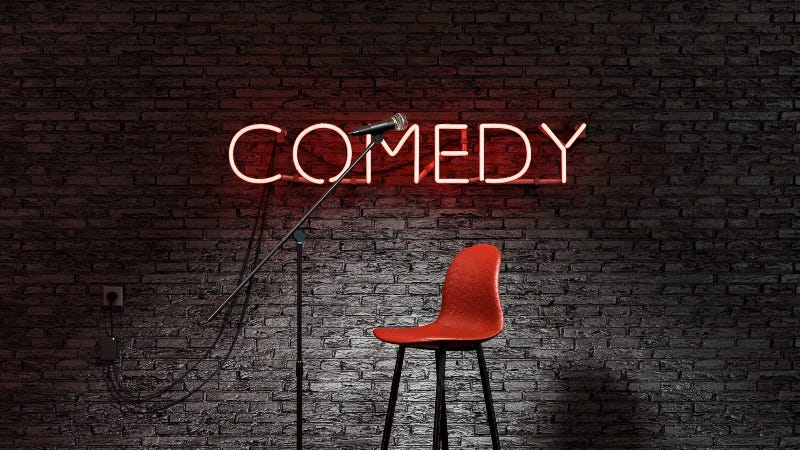 Features a diverse and stellar lineup of comedians and entertainers of rising stars and established greats. 2023 Lineup Announcement is expected the last week of February! 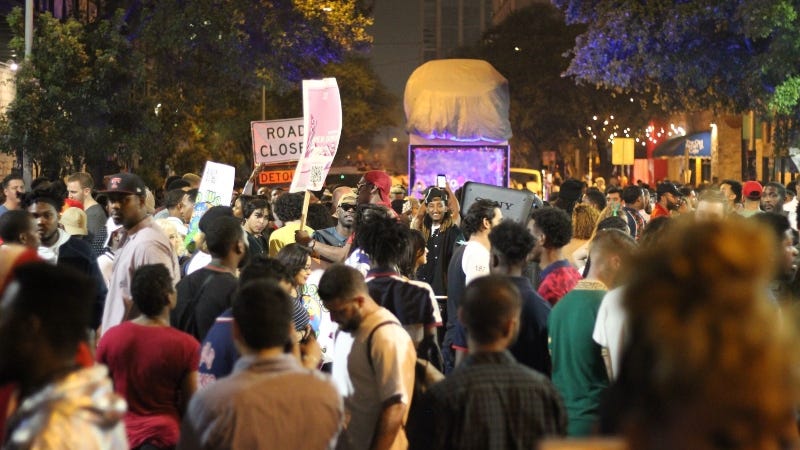